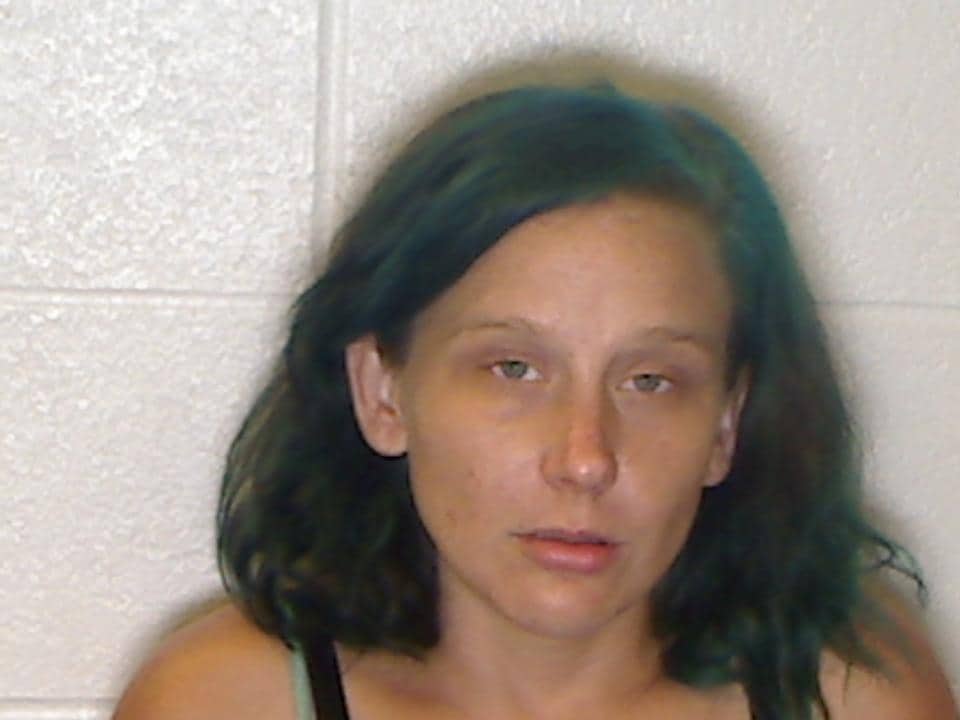 Kellie Collins, a former model who ran as a progressive candidate for a seat in Congress last year, is taking a break from politics and currently facing murder charges. (Photo: McDuffie County Sheriff’s Office)

A Georgia Democrat who ran for Congress last year on a gun control ticket is now in jail on murder charges. Kellie Lynn Collins, 30, turned herself into the McDuffie County Sheriff’s Office last week on the same day authorities discovered the body of her former campaign treasurer, Curtis Cain, in his Aiken, South Carolina apartment, local media reported. Officials think Cain, who died of blood loss due to a gunshot wound, could have been dead for as long as a week.

Last year, Collins made an ill-fated bid for Georgia’s 10th Congressional District in an effort to unseat Republican incumbent U.S. Rep. Jody Hice. While the would-be lawmaker’s campaign website and social media accounts have been removed, The Athens Daily-Herald reported last year that Collins advocated “responsible” gun regulation to ”(e)nsure a more careful monitoring process in gun sales from both retailers and private dealers to protect all parties involved and shield the community from the effects of firearms falling into the wrong hands.”

Collins dropped out of the race among a crowded field of Democrats for “personal reasons,” reportedly raising only around $5,500 for her campaign. In interviews, she attacked Hice — a conservative talk show host and Southern Baptist pastor who has held his seat since 2014 — on his positions over Obamacare, education and LGBT rights.

Hice has in the past been endorsed by the National Rifle Association and touts his pro-Second Amendment credentials. He faces the winner of the Democratic primary for the 10th District, Tabitha Johnson-Green, who in turn backs a “nationwide database” on gun ownership as part of her campaign.