SB Tactical, The Gun Collective team up for The Legal Brief 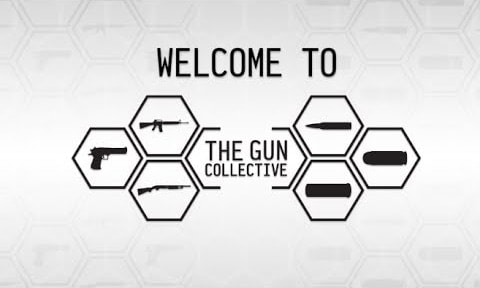 SB Tactical and The Gun Collective join forces to further the future of The Legal Brief, a “fast-paced” weekly video series dedicated to exploring gun laws, announcing that SB Tactical will assume the role of title sponsor for the TGC series.

Hosted by renowned firearms attorney Adam Kraut, Esq., The Legal Brief “breaks down” a variety of gun laws — past, present and future — as well as dispelling myths and misinformation surrounding gun laws.

Serving as the video series exclusive sponsor for 12 months, SB Tactical said the opportunity to educate firearms consumers was the driving force behind the partnership. 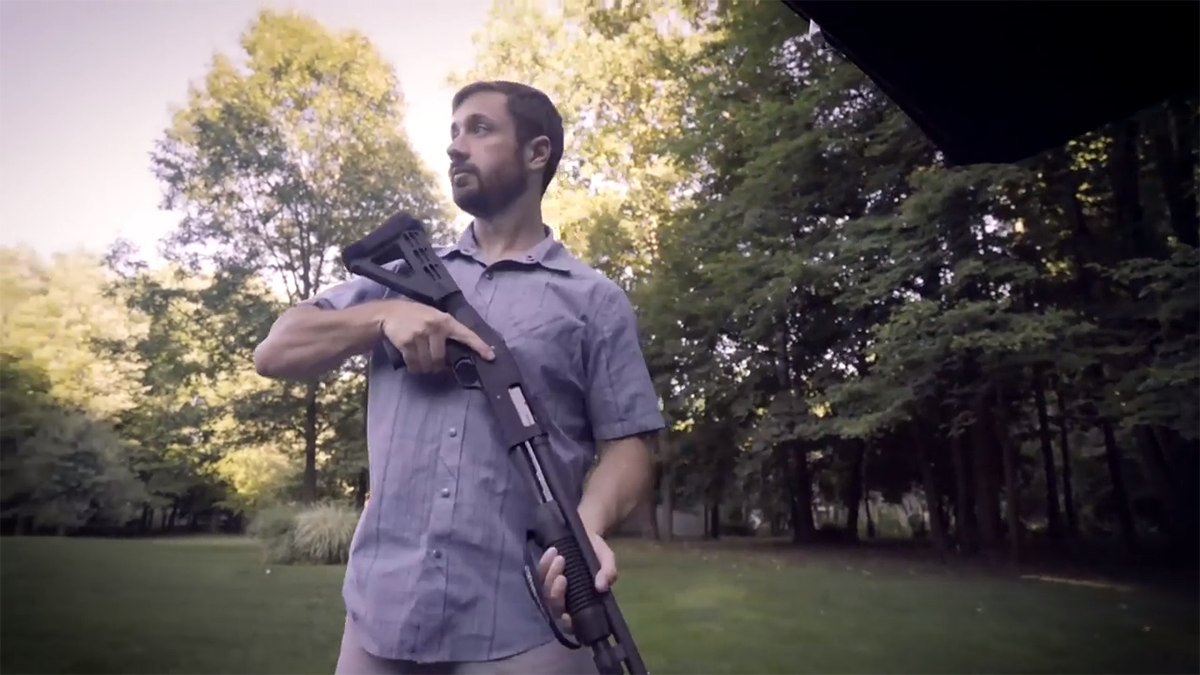 “We are excited to be sponsoring The Legal Brief and be a part of what The Gun Collective is doing for the firearms community,” Alex Bosco, Inventor and CEO of SB Tactical, said in a press release. “The quality content that the show delivers each week not only helps educate our consumer base, but does so in a way that is enjoyable to watch and easy to understand.”

The Legal Brief episodes are accessible 24/7 on The Gun Collective, available through Facebook, Full30, YouTube and IGTV. TGC owner Jon Patton said he’s excited about the merging of the two brands to facilitate the future of The Legal Brief.

“Having SB Tactical on board with TGC is fantastic,” Patton said. “It makes perfect sense to bring the two brands together on a show all about gun law.”

Kraut also voiced his approval of the deal. “It’s an honor having a company like SB Tactical, known for its innovation in the marketplace, to believe enough in what we’re doing here at TGC to put their name alongside The Legal Brief.”

The Legal Brief boasts nearly 100 episodes in its repertoire with new episodes released every Wednesday evening at 6 p.m. EST.