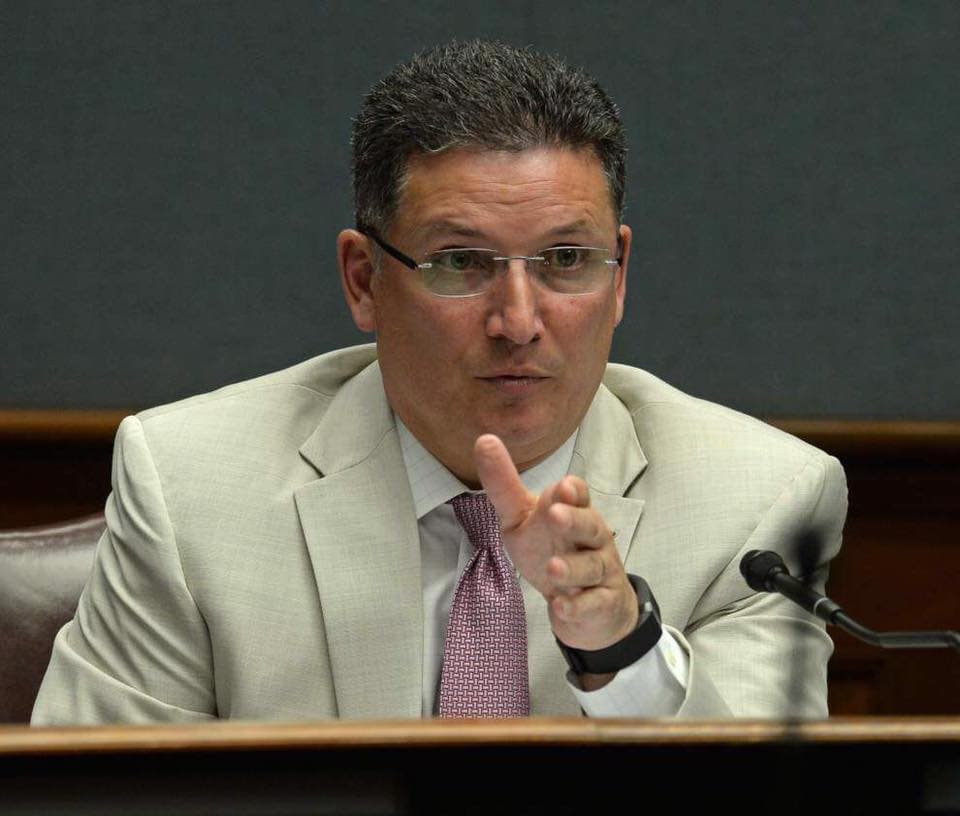 “I personally believe the policies of these banks are an infringement on the rights of Louisiana citizens,” said state Treasurer John M. Schroder, Sr. (Photo: Schroder’s office)

Louisiana officials last week voted to remove Citigroup and Bank of America from an upcoming bond sale due to the companies’ public stand on guns. The Louisiana State Bond Commission announced the decision following a 7-6 vote, with State Treasurer John M. Schroder, Sr., holding that some of the biggest banks in the country are chasing the estimated $600 million worth of infrastructure bonds, thus allowing the state to be selective.

“I personally believe the policies of these banks are an infringement on the rights of Louisiana citizens,” said Schroder. “As a veteran and former member of law enforcement, I take the Second Amendment very seriously.”

In March, Citi clarified that firearms dealers wanting to partner with them must ban sales of bump stocks and “high-capacity magazines’ as well as place age restrictions on gun sales and refuse to complete transactions until buyers pass background checks. Financial giant BofA followed up in April, saying the company will end financing for manufacturers of “military-style” rifles for civilian buyers, later backing up their position by signaling they would sever their relationship with Remington once the iconic gun maker emerged from bankruptcy restructuring.

The stand on guns brought fast repercussions from Congress against the lenders with House Republicans attempting to blackball Citi from a $700 million GSA contract while GOP leaders on the Senate Banking Committee blasted BofA. One of the senators behind the latter public chastisement, Louisiana Republican John Kennedy, welcomed the news of the lenders’ exclusion from the upcoming bond sale in his home state.

“Citibank and Bank of America are trying to impose their political agenda on the American people,” said Kennedy in a statement. “In the process, they’re trampling on people’s Second Amendment rights. That is a slap in the face to every single taxpayer who bailed those banks out during the Great Recession.”

A spokesman for the state’s Democratic Gov. John Bel Edwards, in turn, called Kennedy’s stance “a stunt that will cost Louisiana taxpayers more money,” reports The (Baton Rouge) Advocate, going on to note that the two men are likely to face off in a gubernatorial contest next year.

Shares of Citigroup and Bank of America have lost 9.5 and 3.6 percent, respectively, over the past six months compared with the industry ‘s overall decline of 4 percent, as noted by NASDAQ.