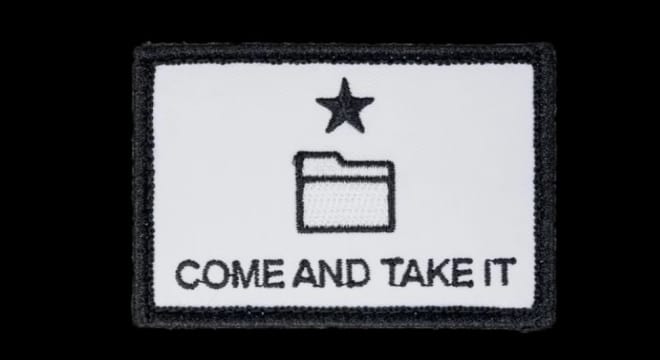 A federal court heard arguments on Tuesday from a group of states looking to keep the lid on the spread of 3D printed gun files. A Seattle federal courtroom held a hearing for a preliminary injunction pushed by Washington state Attorney General Bob Ferguson against Texas-based Defense Distributed.

At stake in the case is the release of downloadable 3-D CAD and CNC files, which had previously been cleared by the U.S. State Department after a five-year legal fight by DefDist and gun rights advocates. Allied with 18 other states against the spread of the data, Ferguson’s office holds that to allow the information to be circulated would be a mistake for public safety.

While U.S. District Judge Robert S. Lasnik did not make a ruling, which is expected next week, he did say that “a solution to the greater problem is so much better suited” to the president or Congress than the courts.

In a 44-page answer to the court rebuffing the compliant by the states, attorneys for DefDist hold the court lacks jurisdiction in the case, the venue is improper, and that Ferguson and his allies both fail to prove their case and in the end want something that cannot be granted. At the same time, the company is seeking help in its multi-front legal fight against not only Ferguson’s group but also efforts by individual states such as New Jersey and Pennsylvania in at least four different courts. Cody Wilson, the company’s founder, says that DefDist is a “defense contractor but we don’t contract with the state, we contract with the public,” in an appeal. 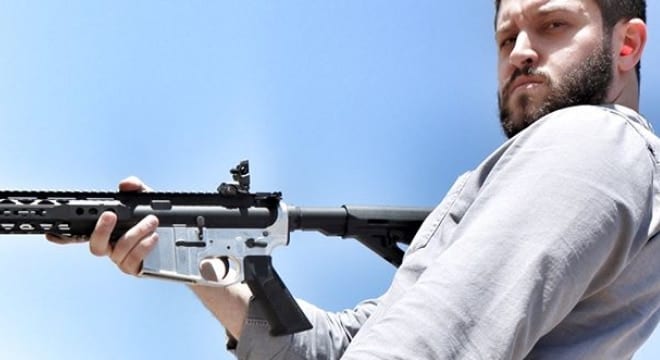 As far as the federal government is concerned, the Trump Administration last week said the states are misreading the issue and that the State Department was only concerned with international arms controls in the case against Wilson’s group in the first place, not the distribution of the files domestically, which they argue they have no authority to restrict.

While Wilson’s DefCAD site, established to propagate 3D plans, is non-functional, other sites maintained by the Firearms Policy Coalition and groups such as FossCAD are still online and circulating files despite efforts by opponents to “stop the signal.” This is in addition to file-sharing services and torrents on deeper unindexed levels of the Internet Iceberg.

Meanwhile, Facebook is looking to limit the availability of the information already out there and the Reddit social aggregation site has instituted a ban on posting or sharing 3D gun files. This comes as a group of five anti-gun Democrats in the Senate — Edward Markey, Dianne Feinstein, Bill Nelson, Robert Menendez and Richard Blumenthal — are pressuring Google, Microsoft, and Yahoo among others to clamp down on the information.

Pro-gun groups have arrayed on the side of support for the tech to varying degrees. The Washington-based Second Amendment Foundation has been Wilson’s legal ally for the past three years while Gun Owners of America and the NRA have issued statements ranging from public support for the concept to downplaying fears circulated by gun control groups. The trade group for the gun industry, the National Shooting Sports Foundation, has argued that “Those complaining that street gangs will be setting up computer printing labs to produce untraceable firearms aren’t dealing in reality,” while advocating consumers stick to buying guns from federally licensed retailers rather than make their own from 3D CAD files.