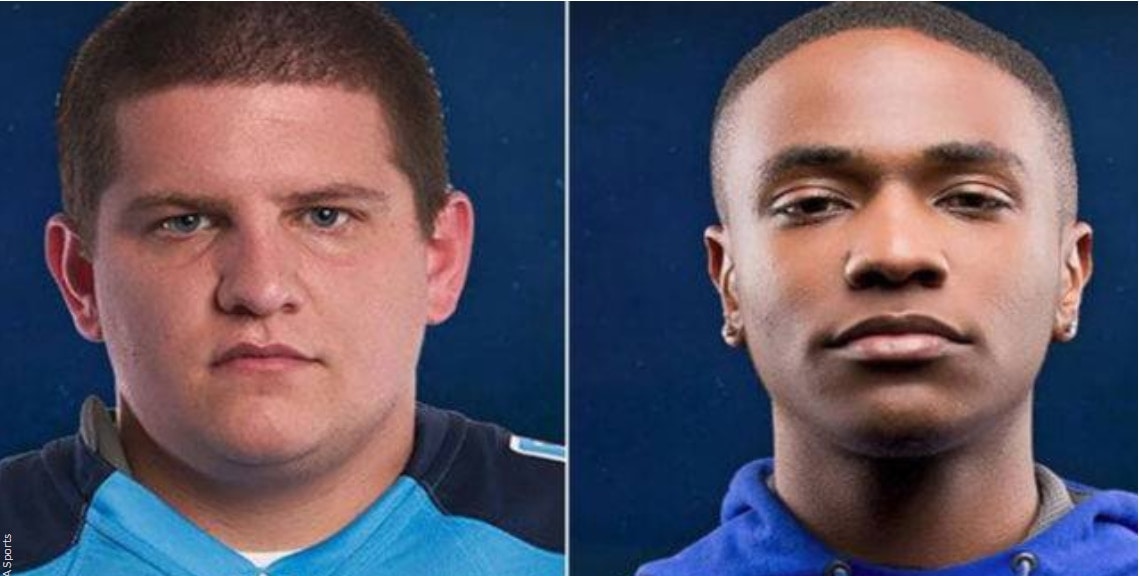 The Jacksonville Sheriff’s Office identified two victims of a shooting at a video game tournament held over the weekend at a riverfront entertainment complex downtown.

Williams said another competitor, 24-year-old Baltimore resident David Katz, retrieved two handguns from his car during the tournament Sunday afternoon and returned moments later, targeting fellow contestants inside the restaurant’s game lounge. He struck 10 others before turning the gun on himself shortly after 1:30 p.m., just moments before law enforcement arrived on scene.

“Our family will be forever changed. Nothing will replace the love that we have for Elijah,” Brandi Pettijohn, Clayton’s cousin, told abc 10 News. “My cousin has to bury her firstborn, and that is as terrible as it sounds.”

Clayton, of Woodland Hills, California, and Robertson, of West Virginia, joined dozens of other Madden fans for the qualifying round Sunday in hopes of scoring a $5,000 cash prize and chance to advance to the October finals in Las Vegas.

Investigators have yet to release a motive in the shooting, but did tell reporters Monday Katz bought both of his handguns from a licensed dealer in Baltimore.