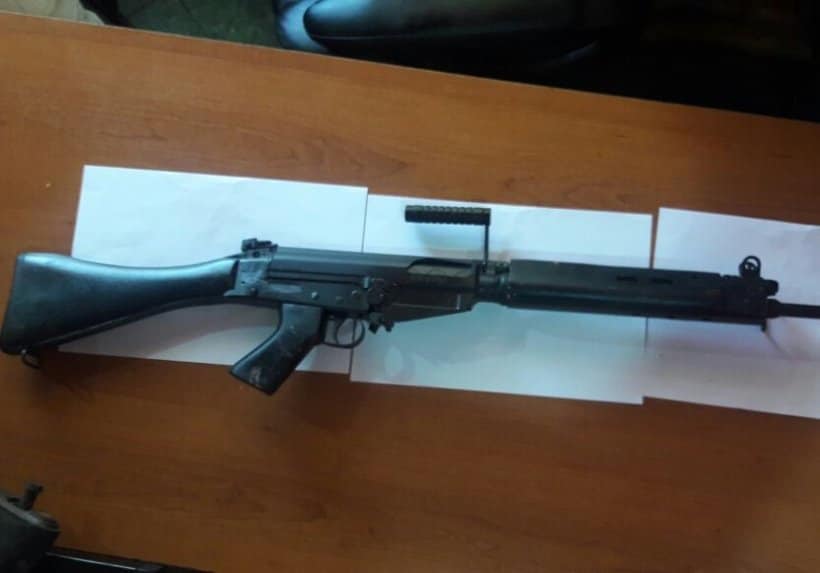 Authorities in Paraguay are looking for a bunch of missing FAL rifles, complete with fun switch. (Photo: ABC Color)

Police in one landlocked country are notifying their neighbors that they have some guns missing from a government arsenal.

Stored at public forces barracks located in the city of Capiatá, just outside of the capital of Asunción for contingencies, the rifles were apparently replaced in their racks some time ago by 1 in 1 scale realistic-looking plastic airsoft guns.

According to the BBC, the switch was only discovered during an inspection ordered after the rifles started appearing a year ago on the black market, “where they can fetch up to $10,000.” Law enforcement in neighboring Argentina and Brazil have been warned to be on the lookout. 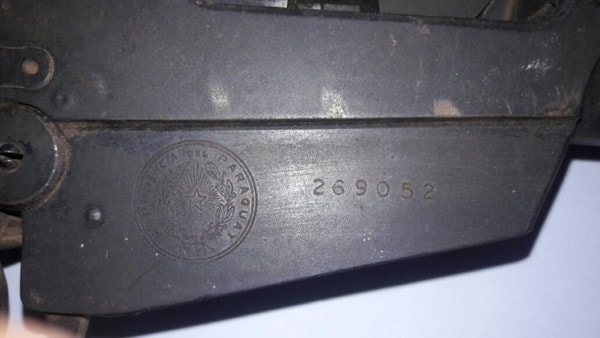