U.S. Customs and Border Protection chooses Leupold for future use 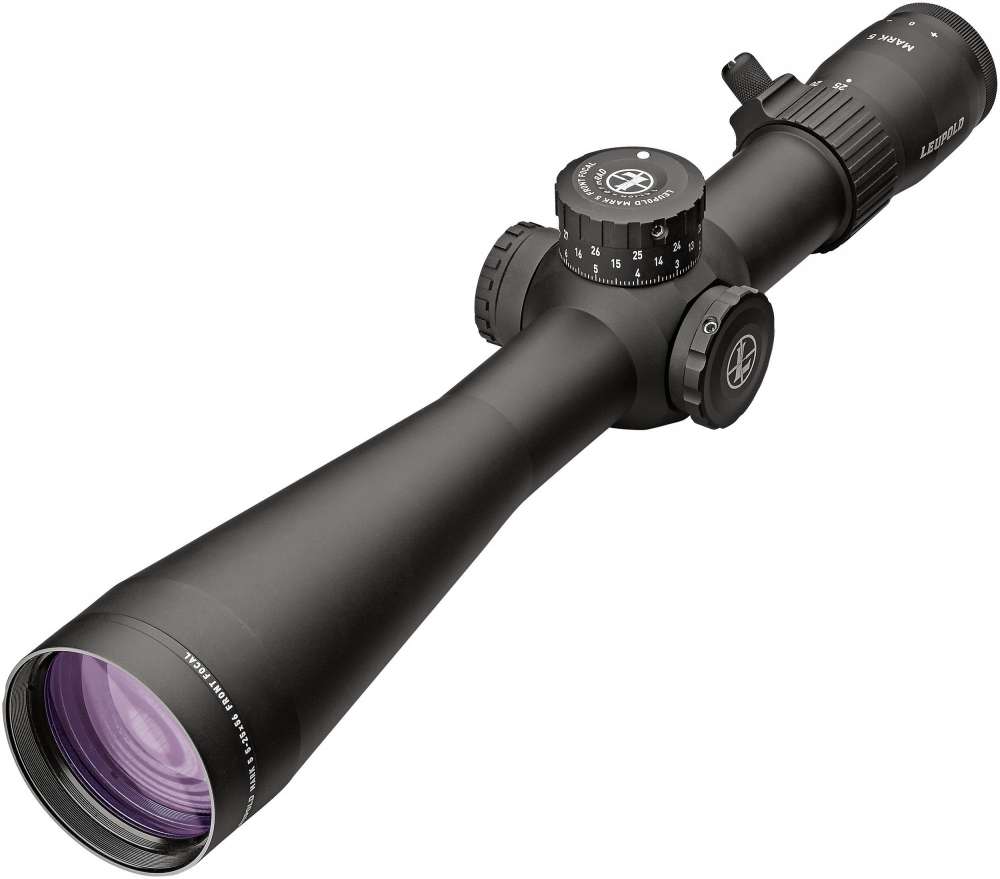 Leupold’s Mark 5HD riflescopes have been selected for use by the U.S. Border Patrol. (Photo: Leupold)

Leupold’s Mark 5HD riflescope has been cleared for future use by U.S. Border Patrol officers, according to a press release issued by Leupold & Stevens, Inc.

“The Mark 5HD has been built from the ground up to deliver the unparalleled performance that law enforcement agents require,” Sam Horstman, Director of Military Sales for Leupold & Stevens, Inc., said in the news release.

“And, like all of our optics, the Mark 5HD has been strenuously tested for durability, and fully meets the extremely high standards that CBP demands. Border Patrol officers need their optics to perform, and we’re glad to be able to offer a solution that’s built to deliver on those expectations,” he added.

Leupold said the US Border Patrol has previously worked with the company in the past and the optics maker said its happy to collaborate once more with law enforcement.

“We’re dedicated to building optics that deliver game-changing optical performance and unquestioned reliability,” Bruce Pettet, president and chief executive officer for Leupold & Stevens, Inc., said. “The men and women of the U.S. Border Patrol deserve to have the best tools available, and we’re happy to be able to provide them a top-of-the-line optical solution that’s designed, machined, and assembled here in the United States.”

On the consumer side of things, the Mark 5HD is available through Leupold starting at a hefty $2,339.