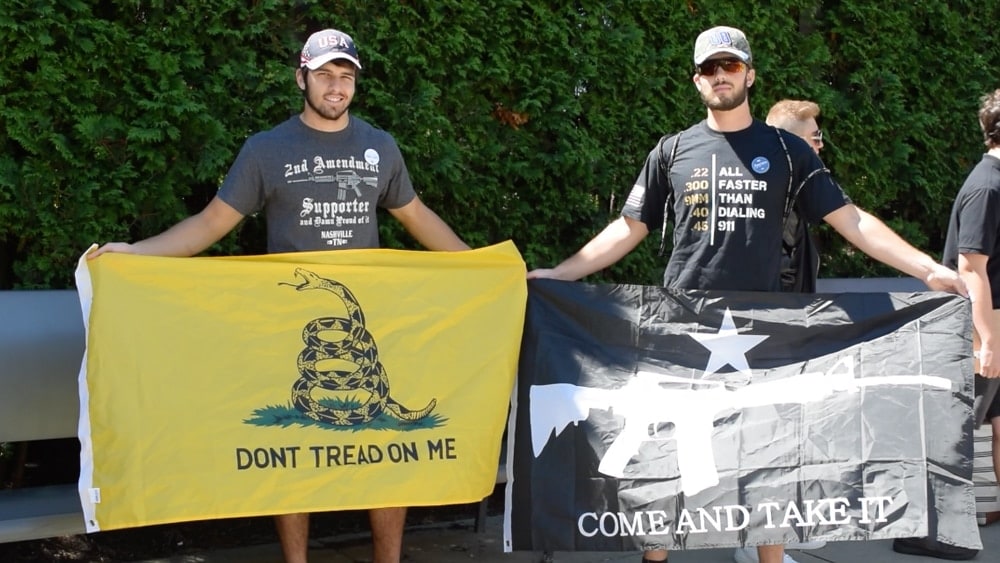 A new study concludes gun owners remain one of the most politically active voting blocks in America. Political science researchers from the University of Kansas said this week gun owners vote more often, donate more often and contact their elected representatives more often, resulting in federal and state gun policies skewed away from the majority’s preference for more restrictions.

“Part of the reason majority opinions on gun control legislation aren’t turning into policy is that gun owners are a very strong political group who hold a lot of weight and hold a lot of influence despite being a minority in American politics,” said Abbie Vegter, a graduate student in political science, who worked on the study with political science professors Don Haider-Markel and Mark Joslyn.

This isn’t the first time Haider-Markel and Joslyn have analyzed the political behaviors of gun owners, either. Last year, the research team released a study concluding the divide between voting preferences of Americans who own guns and those who do not quadrupled between 1976 and 2012.

By compiling and analyzing the results of the General Social Survey, researchers determined the gap between owners and non-owners who voted for Republican presidential candidate Richard Nixon in the 1972 general election was just over 7 percent. In 2012, the last year of the survey studied, the gap between the same voter blocks increased to 30.2 percent.

“Our major conclusion establishes gun owners as a distinct social group, and we see how that social group influences their likelihood of participating in politics,” Vegter said.

The researchers presented their findings at the American Political Science Association’s annual meeting in Boston over the weekend. Vegter said the research suggests gun control activists and politicians should recognize the level of mobilization among gun owners and attempt to match it — and stop blaming it all on the National Rifle Association.

“Only one in five gun owners belong to the NRA, so we think there is something else going on than just the NRA when it comes to mobilization,” she said. “Owning a gun for hunting doesn’t necessarily mean being a hunter is a core part of your identity. But owning a gun because you think it’s an essential right guaranteed in the Constitution is more a part of your political identity. It’s something more attached from the get-go to politics.”