Putting 1,000 hours into a Gatling gun replica is a labor of love (VIDEOS)

Ohio-based Anderson Guncraft has been making functional Gatling Guns since 1967 and isn’t looking back.

The FFL Type 7 Manufacturer started when John Anderson read a “Guns & Ammo” magazine article on the venerable hand-cranked gun and wondered if he could build one. That kind of “because it’s there” philosophy endured and today Anderson Guncraft not only does restorations on old guns but specializes in crafting fully functional full-size 10 barrel replica Gatlings based on the Models 1874, 1877, 1892, and 1895 in .30-40 Krag and .45-70.

Each Anderson Gatling takes about 1,000 hours to make. Featuring cast bronze parts, engraving, and an attention to historical detail, they have had cameos in a host of big-budget Hollywood films such as The Last Samurai and the recent remakes of The Magnificent Seven and 3:10 to Yuma.

Anderson has been working on both a Model 1874 and an 1877 over the past few months and have been documenting the process on their social media page.

The raw castings for both guns (Photos: Anderson Guncraft) 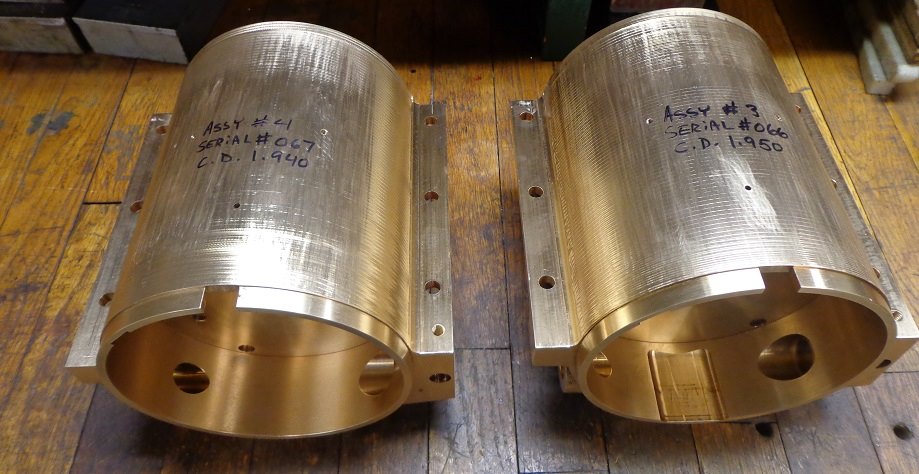 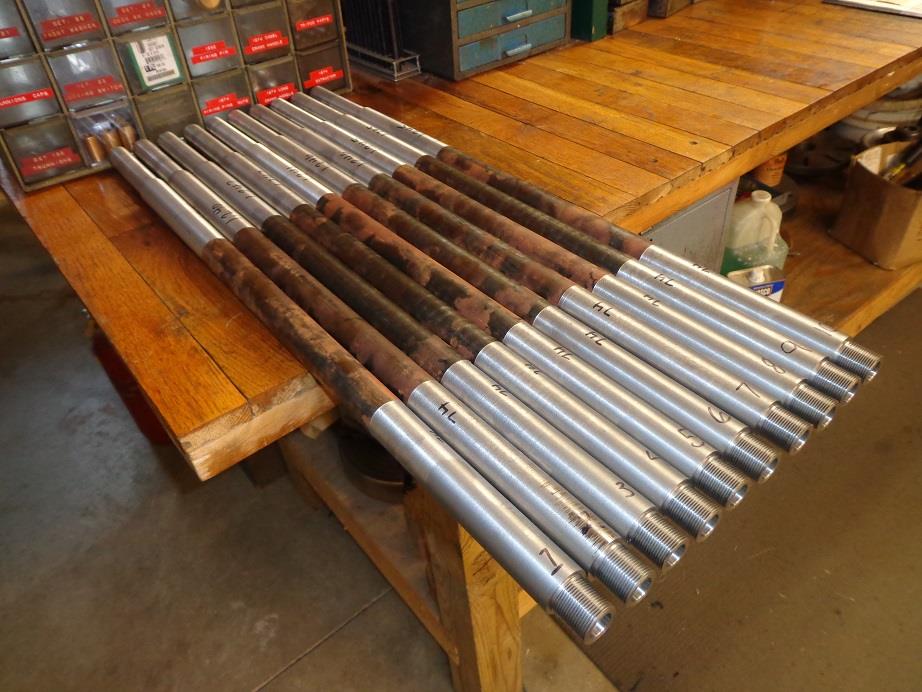 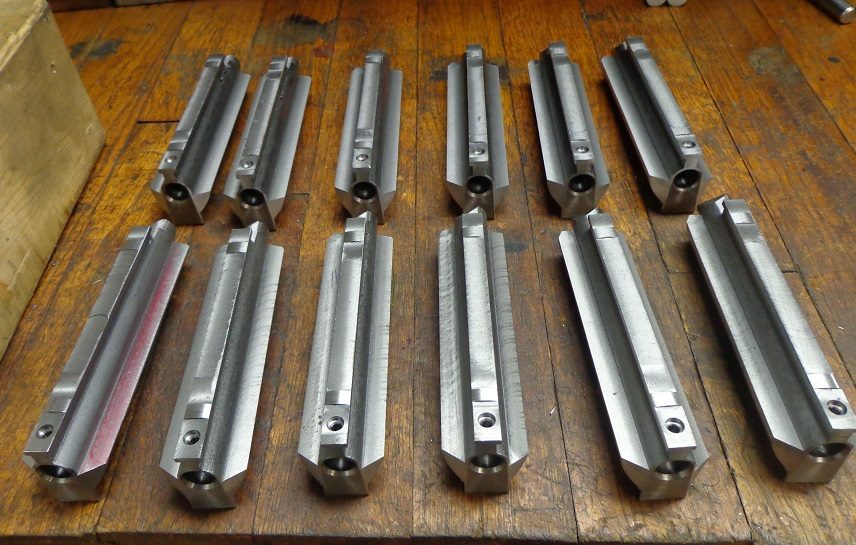 The carrier and lock cylinder assembly installed on the main shaft with the barrel cluster. 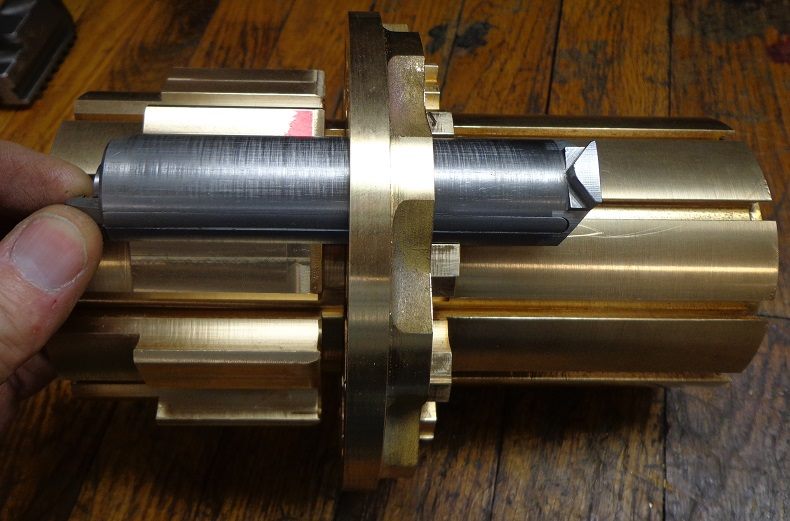 The completed carrier and lock cylinder for the Model 1874 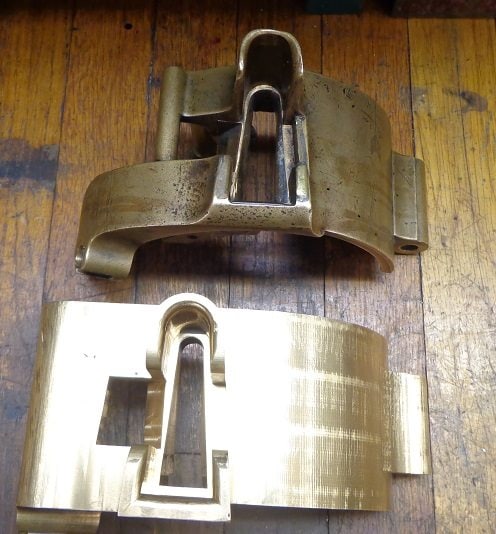 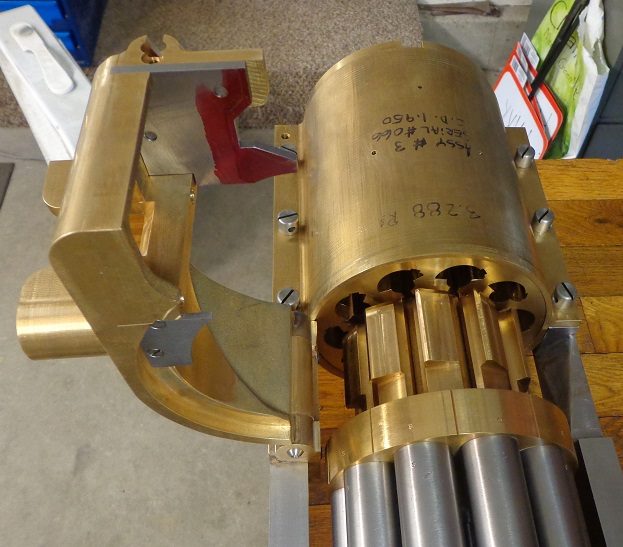 Fitting the hopper to the gun 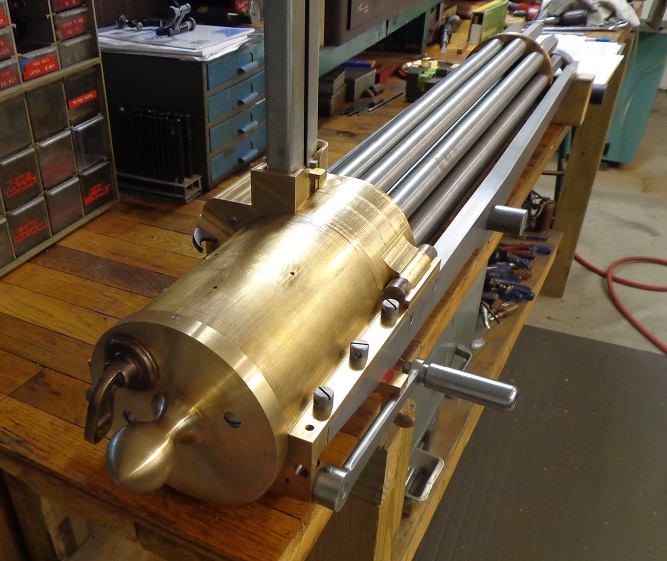 The Model 1874 Gatling was completed last week, after nine months. 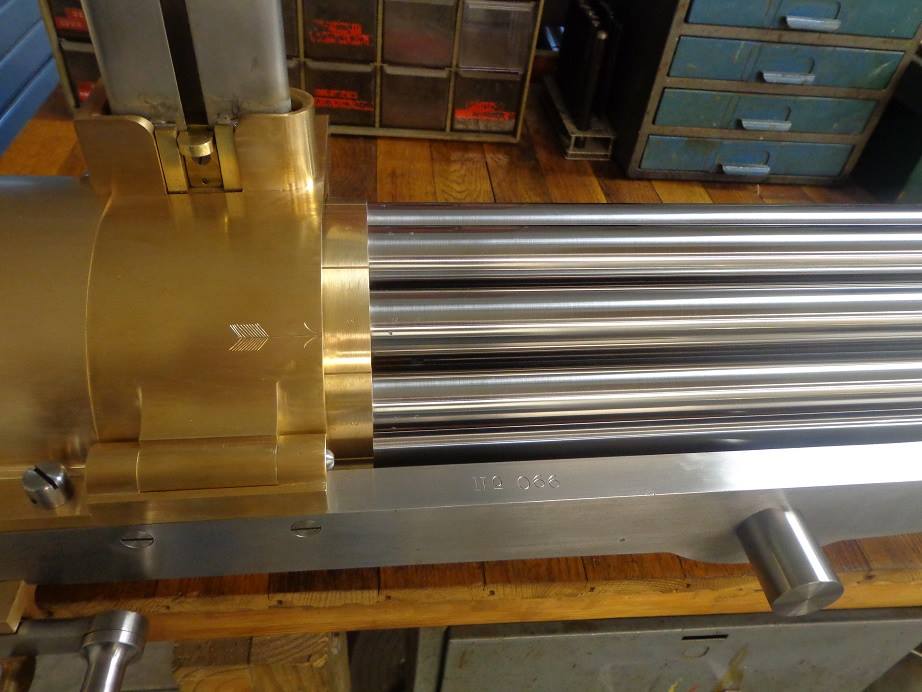 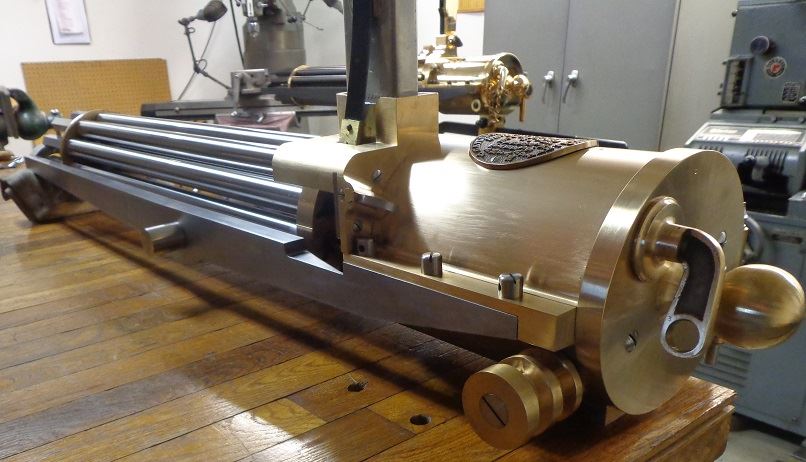 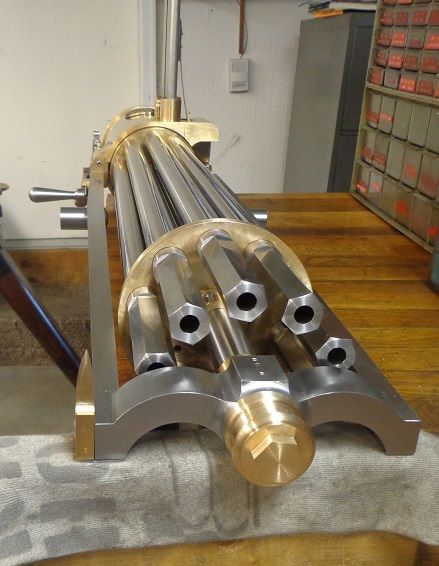 So how does it all mesh together? Take a look at an 1874 Camel gun replica under construction by Anderson to get a feel for the action.

Followed up with the gears…

Anderson hopes to have the guns ready to display at the Sept. 8-9 Ohio Gun Collectors Association meeting in Wilmington, Ohio.

“It will be an awesome display of late 19th Century firepower,” notes the company, going on to say, “The icing on the cake would be purchasers for both guns at the meeting.”