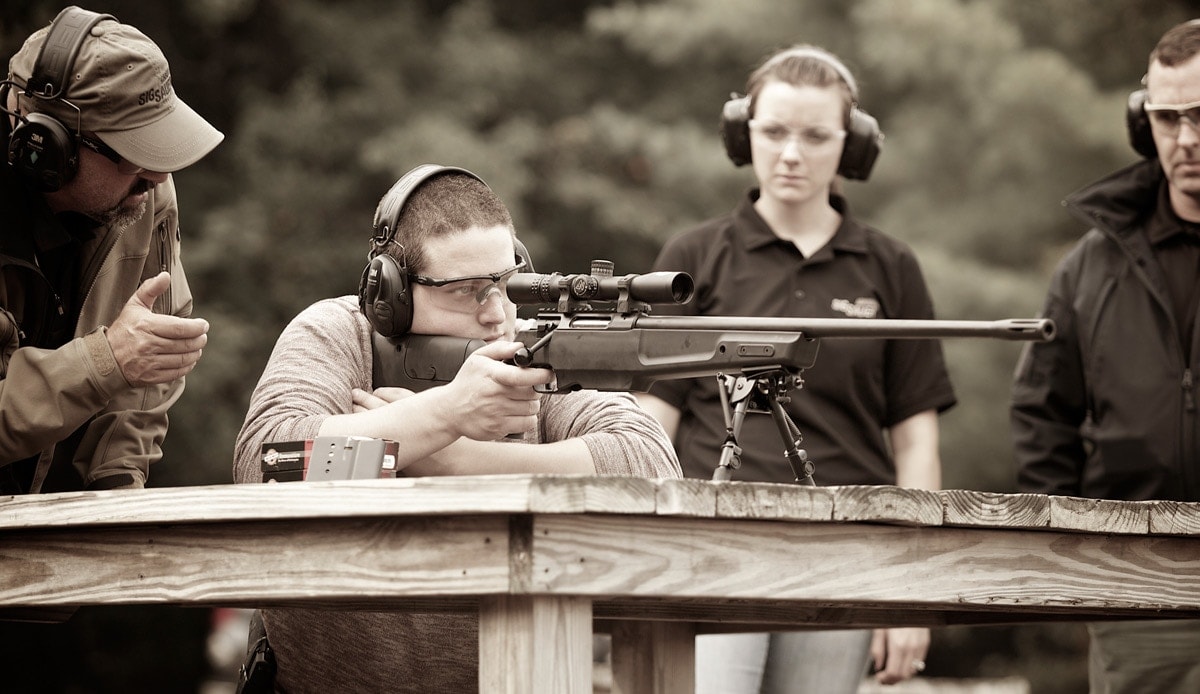 Sig Sauer Academy is headed to Texas offering handgun and rifle courses to the Lone Star state during the month of October, the company announced in a press release Tuesday.

The courses will be held at Reveille Peak Ranch in Burnet, Texas and will be taught by Sig Sauer Academy instructors. The Handgun Series kicks off the Texas dates, Oct. 10-14 with four classes scheduled. Starting with Handgun 101 — a foundational, entry level course — the series works up to Handgun 104, a fast-paced pistol class designed to teach students how to survive a deadly force encounter with their pistol. 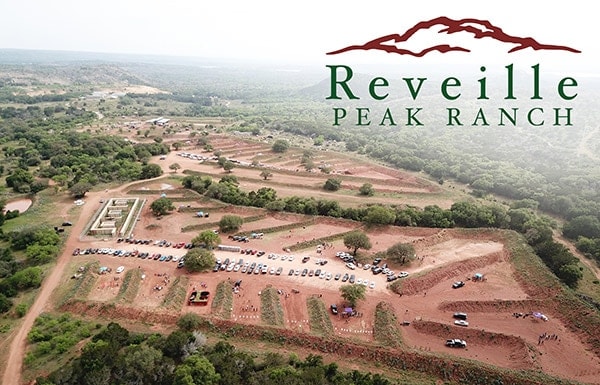 The courses will be held at Reveille Peak Ranch in Texas. (Photo: Sig Sauer Academy)

The Rifle Series ends the month of October, running Oct. 25-28. The series features three classes starting with Rifle 101 and Rifle 102 and ending with a Defensive Rifle course. Rifle 101 and 102 aim to provide students with foundational skills that build upon one another. The Defensive Rifle class teaches students how to use a semi-automatic rifle or carbine for self-defense.

“The Reveille Peak Ranch courses will be taught by the elite Sig Sauer Academy Instructors that have years of experience in firearms instruction, training, and defensive tactics gained from military, law enforcement, and government agencies,” Sig Sauer said in the press release.

Slots are limited, therefore Sig Sauer Academy suggests interested parties rush to register the Academy’s website. Classes vary in price, starting at $150 and topping out at $500.