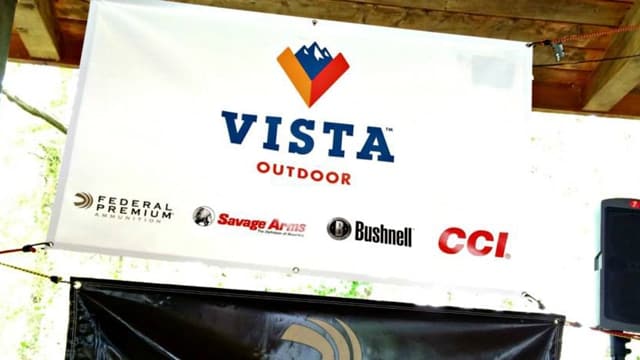 Vista Outdoor finalized the sale of three eyewear brands this week — the first of several planned divestitures as the company refocuses on ammunition innovation. A private equity firm based in Europe acquired Bollé, Serengeti and Cébé in July, netting approximately $154 million for Vista.

“Completing the sale of our eyewear brands is a positive step in our strategic transformation plan,” said Chief Executive Officer Chris Metz in a news release Tuesday. “We believe this is a mutually beneficial arrangement for both parties, and we are excited that the buyer will help these iconic brands thrive.”

They money from the possible sale of Savage and other brands will fund Vista’s innovations in ammunition, a spokesperson told Guns.com in May. The company released 36 new product lines this year and plans for another three dozen next year.

“We are eager to build on the momentum from this sale,” Metz said Tuesday. “We are hard at work on the next stage of our transformation plan and confident in our ability to put Vista Outdoor on a path for future success.”