You finally built or bought your first AR – or maybe it’s your 4th or 50th – but you really want to improve your shooting with it. Maybe you’ve decided to start hunting or competitive shooting, but you suddenly realize that the Mil-Spec trigger in your rifle just doesn’t work well. What do you do now? You could mess with replacing springs or trying to polish parts, but that doesn’t always work out. So, maybe it’s time to bypass all the fuss and go with a drop-in AR trigger.

What is a drop in?

Before we look at specific triggers let talk a little bit about what a drop in trigger is. If you built your AR you know what a pain it is building out a fire control group. Pins, springs, hammers, stirrups and a near 100 percent guarantee you will curse more than once trying to get it all assembled. The drop in trigger takes all of the hassle out of the equation.

The name basically explains it. All of those tiny pieces are assembled already in a cartridge and you just drop it in. It’s really that simple. As an added bonus, the pre-assembled triggers typically have fewer failures due to the fact that the cartridge keeps the small springs and mechanical pieces cleaner. It’s almost a no brainer.

The major downside, however, is cost. An average mil-spec trigger costs maybe $30 (you can often find them free from a buddy) up to $75 for a “good” milspec trigger whereas most drop in triggers start around $130. So, is it worth it? Let’s look at two excellent triggers and you can decide for yourself. 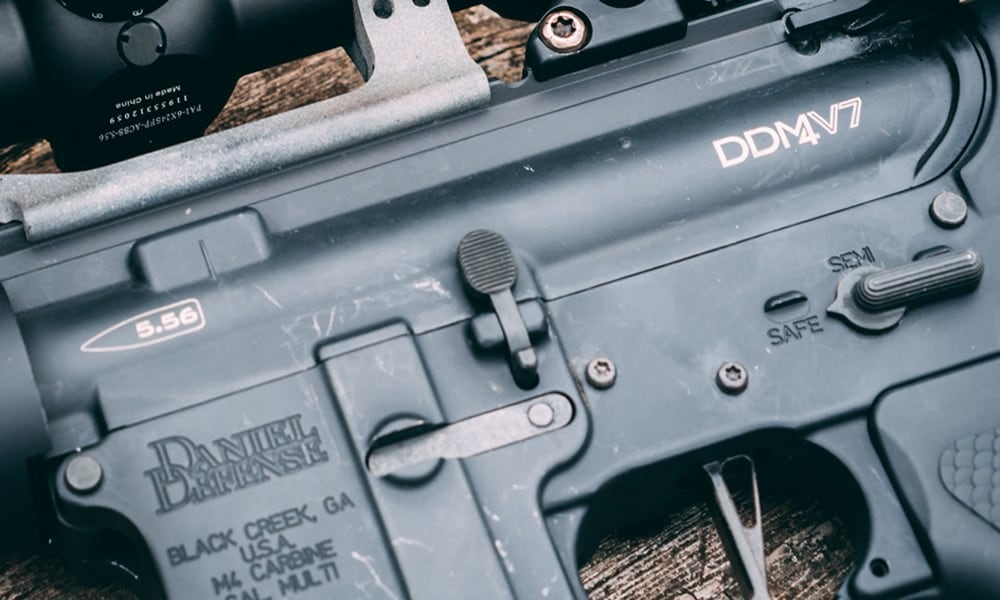 While the drop in style trigger dates back to the 1950s, CMC really made the drop in trigger for the AR platform popular in the late 2000s, early 2010’s. CMC’s single-stage triggers come in a flat or curved design with trigger weights set at 3.5- to 6.5-pound pulls in 1-pound increments. CMC even markets this trigger as the “original” drop in trigger. I run a 3.5-pound trigger in a Daniel Defense DDM4 V7 and it works well. It has a nice crisp beak with very little to no slack. The reset has a little bit of slack but once it resets the break is consistent with every single pull. 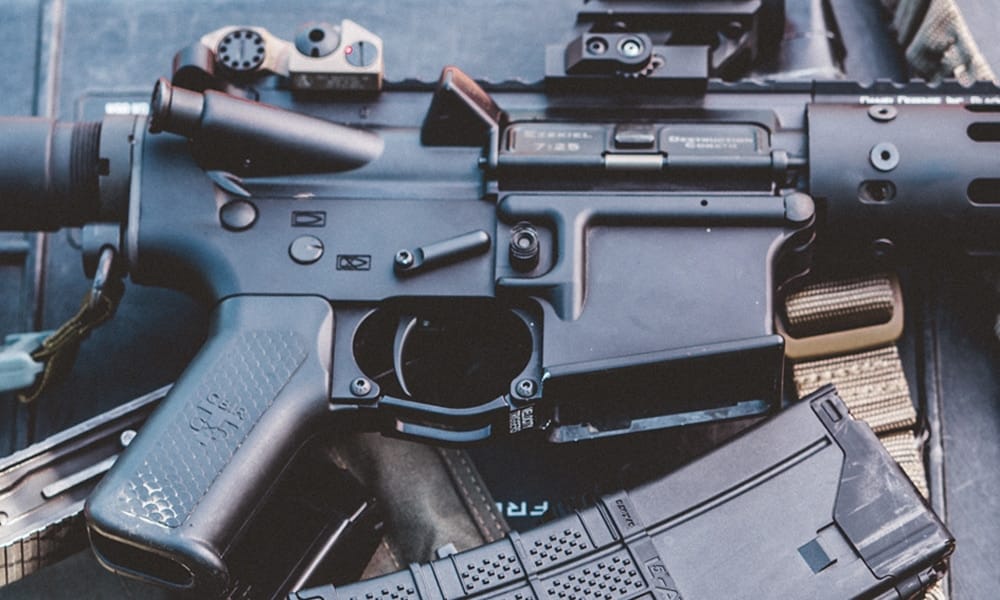 Velocity triggers came to market in the last two years, but the designer and owner of Velocity knows triggers. Tom Vehr designed triggers for Timney and Knights Rifles for nearly 30 years. But, after retiring, he decided to get back in the game and try to make a better drop in trigger. When I was first introduced to them I was impressed with the level of detail and smoothness of the trigger. In the standard configuration though I had a difficult time saying it was “better” than a CMC. Honestly I started shooting them in my rifles because they were as good, and priced better.

All of that changed at SHOT show this year. Vehr introduced his Marksmen Performance Choice trigger. The MPC radically changes the feel of all AR triggers. What he did was move the trigger shoe slightly forward. The change provides a more natural and positive feel. Plus, it can be adjusted on its axis to fit your hand so every trigger pull is natural. It feels like a 1911 trigger in an AR platform. The MPC trigger provides an amazing feel and shooting experience.

A year ago if you had asked me to pick between a Velocity or a CMC I probably would have said, “whichever one you can get at a better price, but I like Velocity a little better.” Fast forward to right now and hands down I would recommend the Velocity MPC.

The price point at $189.95 is six bucks cheaper than a standard CMC – which retails for $195.99 – and truly provides a better feel whether shooting long range or in a CQB shoot house. While CMC makes a great trigger, I will be moving to all Velocity in my rifles. As a shooter though, you need to try both. You can’t go wrong with either and you will be astounded at how much better a drop in shoots than a mil-spec trigger.