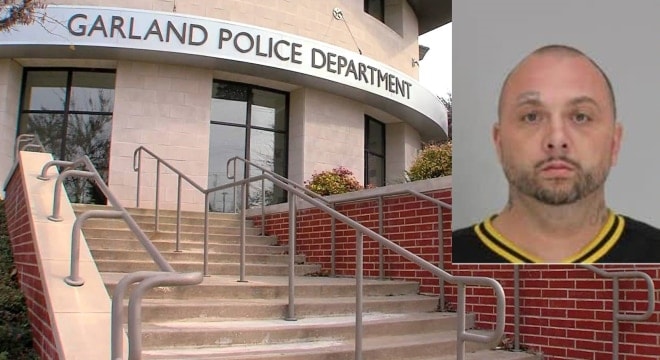 Alexander Clair Bessenecker, 39, was killed in an altercation that Garland Police say started as an online purchase and morphed into a robbery. (Photo: Garland Police)

Police in Texas are investigating an apparent robbery of a couple outside of their home that left a suspect dead.

According to a release from the Garland Police Department, Quan Tran, 23, was outside of a residence on Hawaii Drive at about 10:30 pm on Sunday with his girlfriend waiting to buy a camera from someone who had advertised the item online. Instead of a camera hawker, police say a man later identified as Alexander Clair Bessenecker, 39, appeared with a gun demanding money.

The man “began assaulting Tran, threatening to shoot him and his girlfriend,” said police, which led Tran to produce a handgun of his own and shoot the robbery suspect. Although Garland Paramedics responded, the armed robber died of his wounds.

Police stress the matter is an ongoing investigation. Meanwhile, Garland Police recommend those buying and selling items online meet at the agency’s safe exchange zone or a public place rather than a home.