Constructed from 7075-T6 aluminum, the rifle is coated in a Type III Class II Anodized Black finish or the shooter’s choice of Cerakote.

F4 Defense said it rarely hops onto new trends but in the case of the .224 Valkyrie, the round was too intriguing to pass up.

“We rarely jump on ‘new fad’ calibers, but we had to test and evaluate whether this cartridge could live up to the hype surrounding it,” F4 Defense commented in a news release. “We can confidently say it’s a damn good cartridge. It’s not quite a .22 Grendel, but the fact that you can buy off the shelf ammunition is critical to those that don’t hand load.”

The .224 Valkyrie F4-15 Enhanced Battle Rifle is available through F4 Defense. Prices vary depending on finish but start at $2,550. 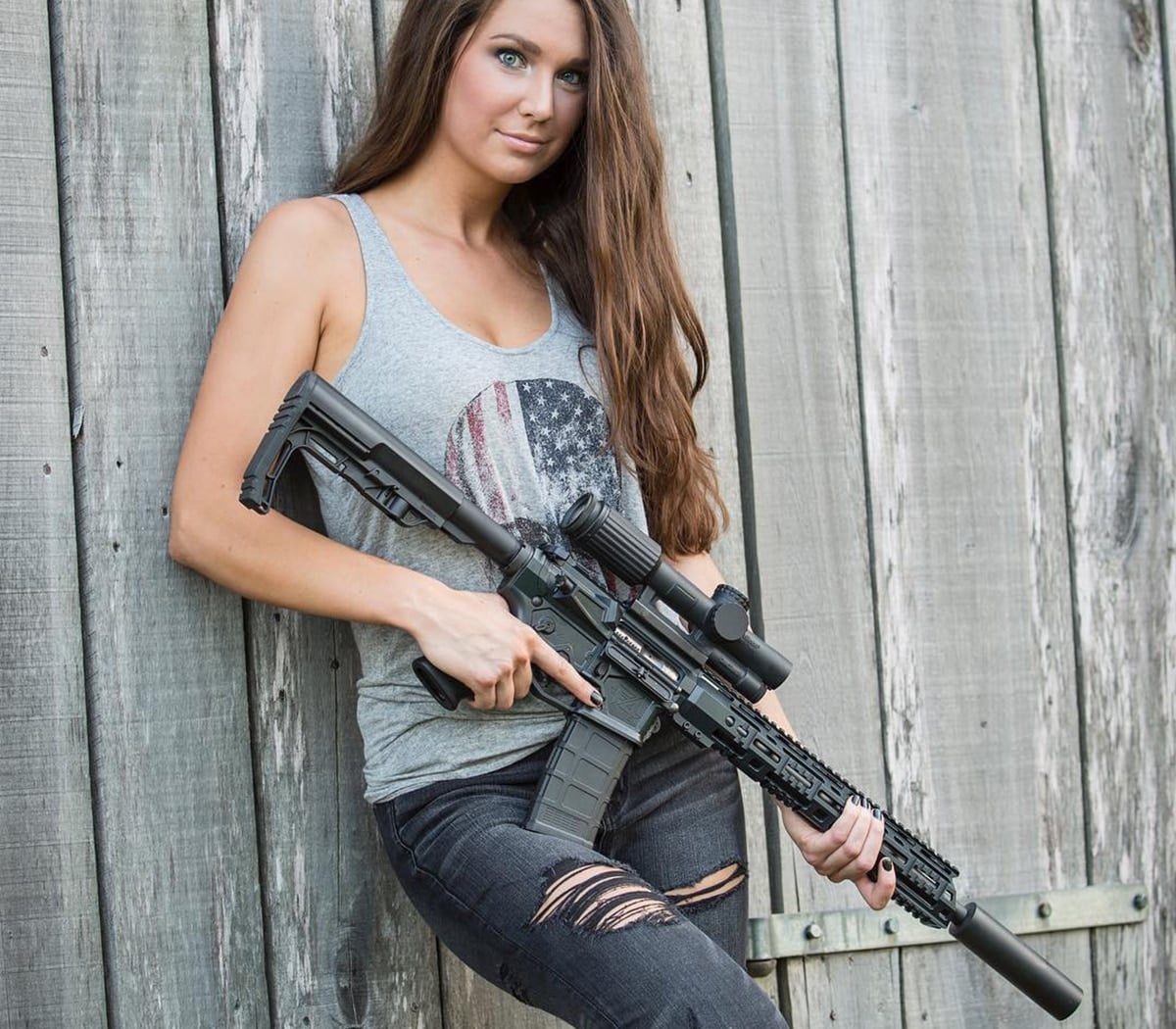