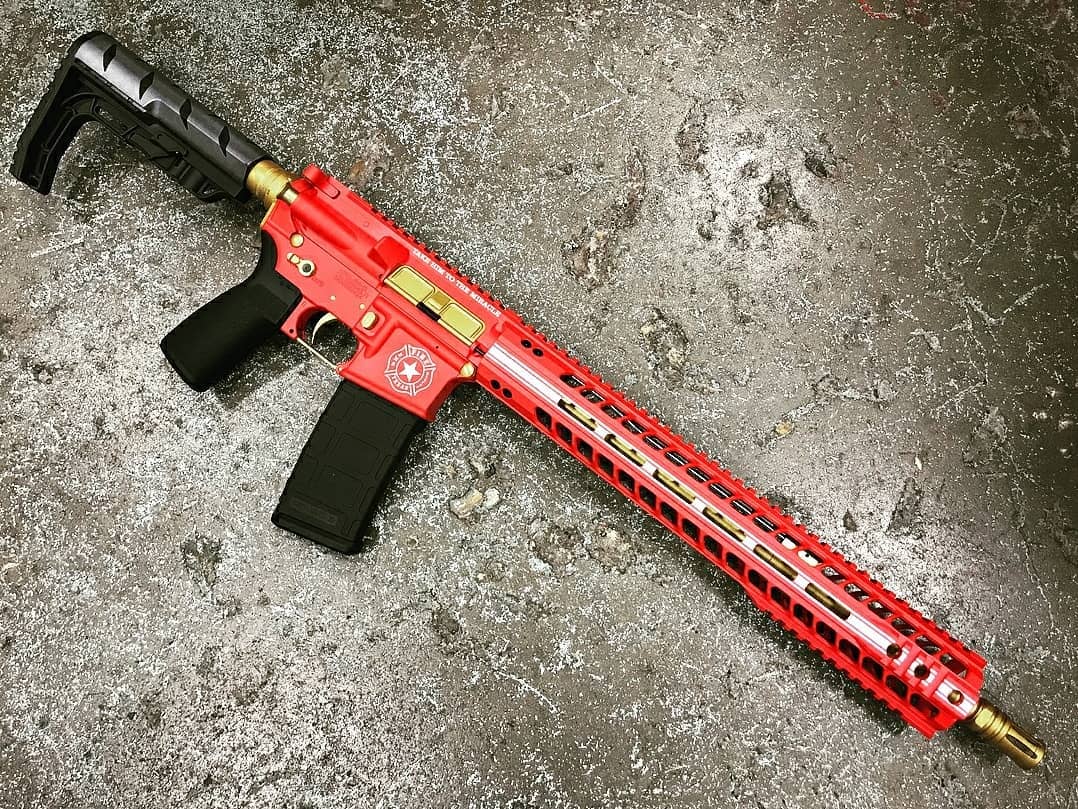 Radical Firearms set a milestone for its company, announcing that 300 RF 15 rifles have been donated to law enforcement and military agencies and organizations to date.

The donations have stretched across state lines, impacting officers and veterans all over the U.S. 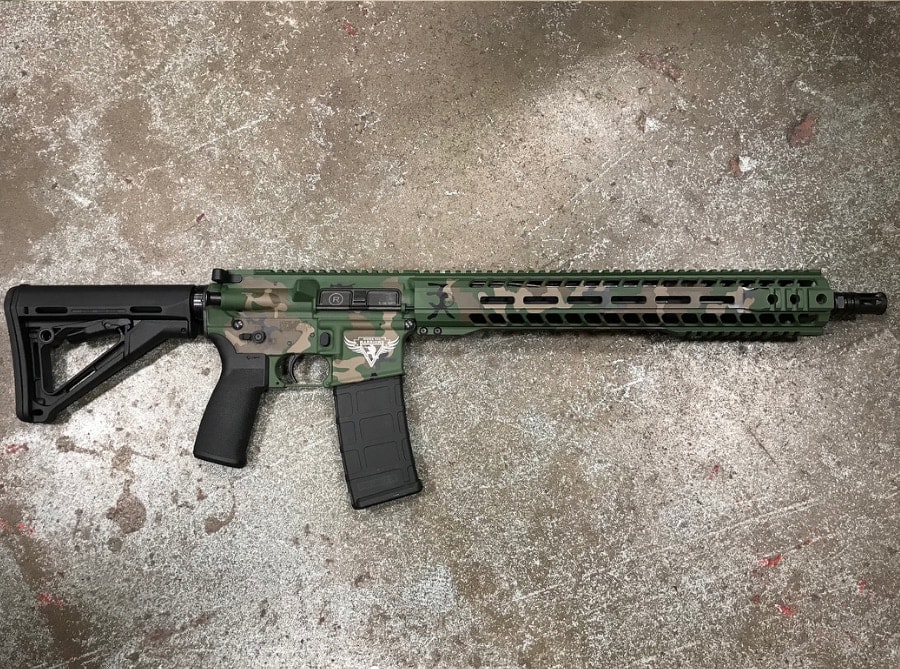 “Radical Firearms is pleased to share its latest milestone with regard to supporting military charities and first responders — 300. 300 is the number of RF 15 rifles and pistols the company has thus far donated to worthy causes,” Radical Firearms said in a press release.

The company hopes to expand that number even further setting another goal to reach by spring 2019 in addition to encouraging other companies to band together to donate to police and military members.

“Radical Firearms hopes to increase this number to 300 by Spring,” Radical Firearms commented. “We hope all responsible gun owners will join us in lauding all firearm and tactical equipment manufacturers who support local first responders, veterans, and other worthwhile causes.”