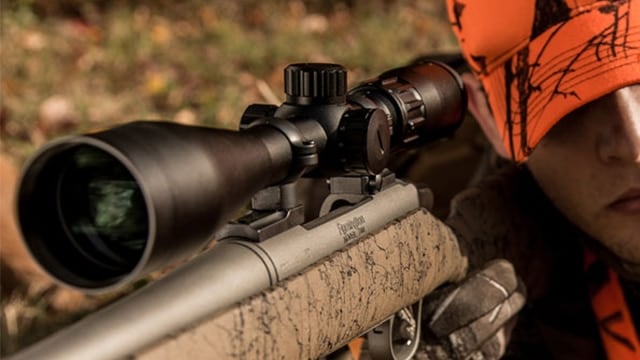 The Intercept is the latest scope series to enter Truglo’s inventory. (Photo: Truglo)

The scopes feature covered turrets as well as aggressive machined grip surfaces for use with gloves.  The Intercept ships with an included neoprene scope cover created to aid shooters in difficult environmental conditions. The scopes are waterproof and fogproof in addition to offer a nitrogen gas-filled design. The Intercept scope series is topped off with a rugged scratch-resistant non-reflective matte finish. Truglo said the Intercept aims to help hunters no matter their style.

“With the choice of a precise duplex reticle, or an MOA-based bullet drop-compensating reticle, Intercept provides options for all hunting styles,” Truglo said in a statement on its site.

Intercept Illuminated-Reticle Hunting Scopes are available through Truglo with prices starting at $196. 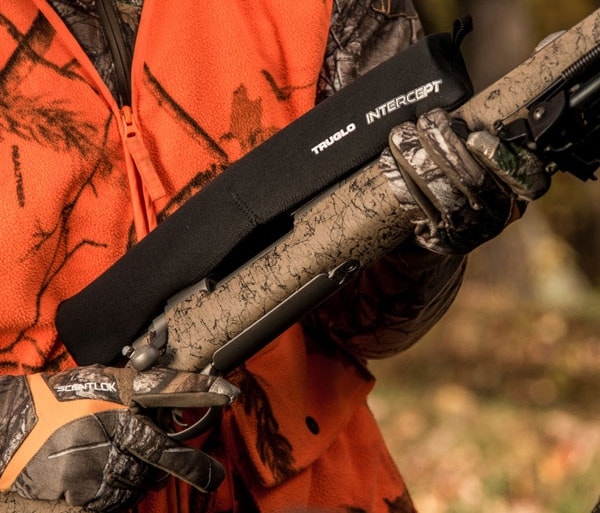 The Intercept ships with a neoprene cover. (Photo: Truglo)