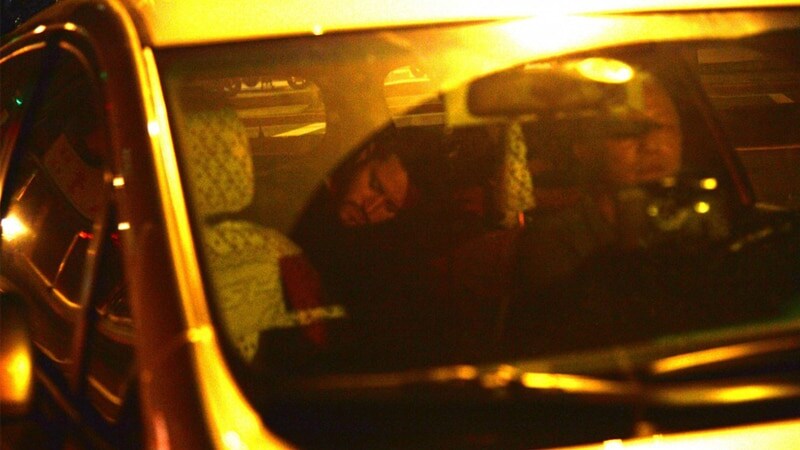 Although there’s no extradition treaty between the U.S. and Taiwan, the American Institute of Taiwan moved to cancel Wilson’s passport, meaning he’ll no longer have a legal travel document, making deportation to the U.S. possible, according to the news report.

Texas and federal authorities launched an international manhunt for Wilson after learning of his whereabouts overseas and that he missed a scheduled return flight home. Wilson traveled to Taiwan earlier this month after allegedly being tipped off by the 16-year-old victim’s friend about the investigation into the sexual assault.

Shortly after the Austin Police Department filed charges against Wilson, reports of him moving through Taipei surfaced. When he arrived to Taipei, the 30-year-old checked into a luxury hotel before disappearing to another location.

However, a real estate agent who recognized Wilson as a wanted man by U.S. authorities alerted police that he had signed a six-month agreement for an apartment. The man said Wilson had paid the first month’s rent and a deposit, but failed to turn up on Friday to take possession of the keys.

According to the affidavit for arrest, Wilson courted the 16-year-old victim on a dating website designed for successful men to meet younger women. They met in Austin on Aug. 15 where Wilson brought her back to a hotel room. He paid her $500 for sex.

The victim disclosed the details about the incident to a counselor, who informed Austin police. Investigators said they were able to corroborate the victim’s story by reviewing phone records and surveillance video from the locations they were together.