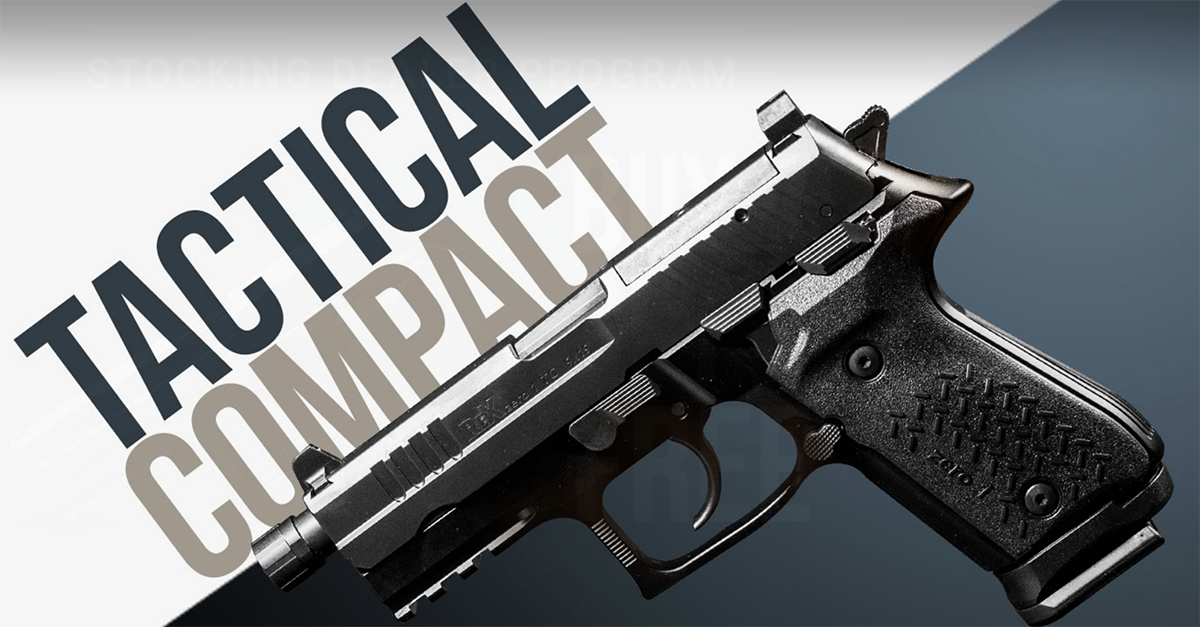 The Compact uses forward cocking serrations as well as a one piece cold hammer forged 1/2×28 threaded barrel and Picatinny rail. Topping off its attributes is an ambidextrous safety and magazine release, suppressor height sights and four plates for optics mounting.

“The standard Rex Zero 1 Tactical pistol has been a favorite amongst consumers due to its renowned reliability and the fact that it comes from the factory ROR (Rex Optics Ready),” Rex Firearms said in a news release.

“The new Rex Zero 1 Tactical Compact offers the convenience of a smaller handgun without compromising firepower, reliability or the popular ROR features. By combining all of the benefits of the Rex Zero 1 Tactical in a smaller, compact package, Rex Firearms have once again hit the mark,” the company continued.

The pistol ships in a hard polymer case with a 15- and 17-round magazine. No word yet on pricing or availability.