Hunting groups get win with veto of California anti-safari legislation 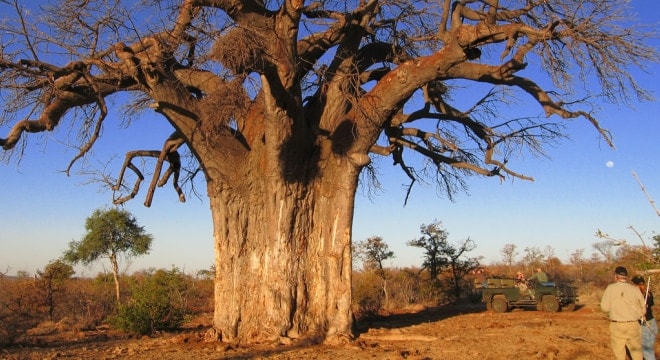 SCI President Paul Babaz said the bill would have “discouraged Californians from legally hunting outside the U.S. and participating in the community-based conservation efforts that are succeeding in Africa.” (Photo: SCI)

Gov. Jerry Brown on Sunday scuttled a bill that would have pre-empted federal conservation efforts by going after African species trophies.

Brown, a Democrat, vetoed SB 1487, which would have prohibited the possession of various parts or products of a wide range of animals including the African elephant and black rhinoceros by any individual or association in California. The bill passed the state Senate 27-11 and the Assembly 55-20 with a thin measure of bipartisan support in August.

Writing in his veto message to lawmakers, Brown said that, “Even though I share the sentiments of the author, this bill, if enacted, would be unenforceable.”

Sponsored by state Sen. Henry Stern, D-Canoga Park, the Iconic African Species Protection Act aimed to make California the first state to outlaw the mere possession of the body parts of a variety of species– including lions, elephants, rhinoceroses, and giraffes– under threat of civil penalties of as much as $40,000. “The choice is pretty simple. Where do you think these animals belong? Is it out in the wild, or is it above your mantel?” said Stern about his legislation.

The bill was sponsored by the animal rights group Social Compassion in Legislation, who said it was intended to create a legal obstacle to the importation of African trophy species into California. It had the support of scientist Jane Goodall, Lt. Gov. Gavin Newsom, the Center for Biological Diversity, and the Humane Society of the U.S., who campaigned on behalf of the proposal.

The legislation was strongly opposed by the Sportsmen’s Alliance, National Rifle Association, Safari Club International and other pro-hunting groups based on arguments that it was pre-empted by the federal Endangered Species Act, which already has broad protections in place for protected animals. The groups also countered that big game hunting supports cash-strapped anti-poaching efforts in Africa and that the comparatively high permit fees charged to visiting hunters help African communities.

Further, a fiscal analysis found that the state would likely spend an estimated $3 million a year moving forward in an effort to enforce the law.

In a statement following Brown’s veto, SCI President Paul Babaz called SB 1487 “misguided” and said it would have “discouraged Californians from legally hunting outside the U.S. and participating in the community-based conservation efforts that are succeeding in Africa.”