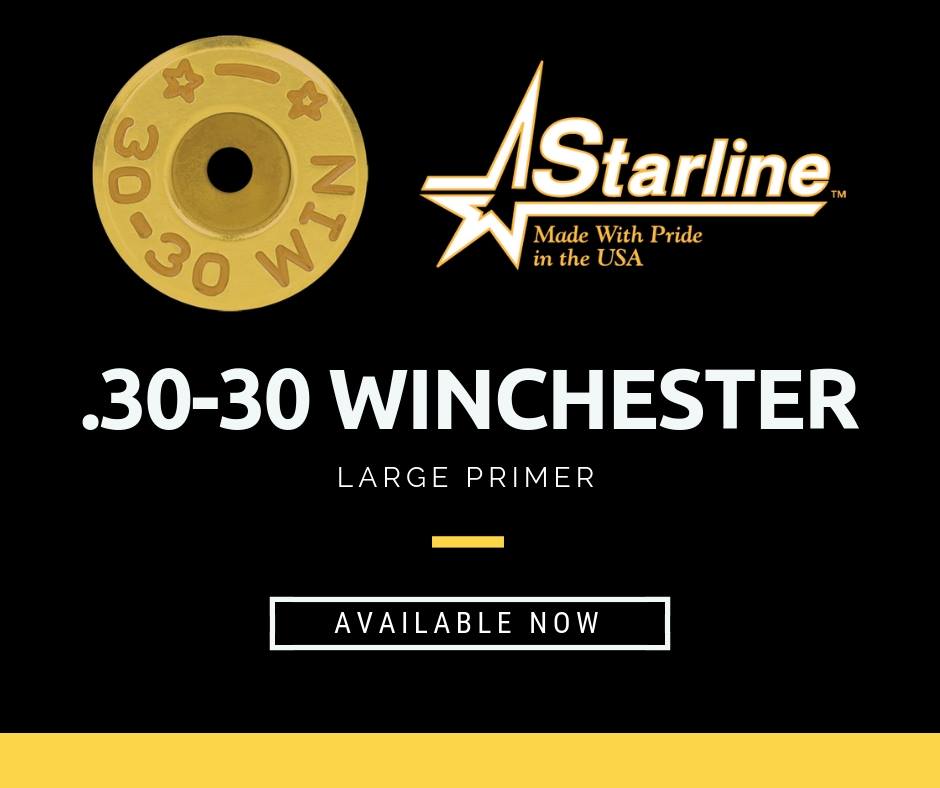 The new .30-30 Winchester case continues Starline’s trend of elevated performance and rigorous quality control standards. Starline says the addition of the round allows reloaders to achieve high quality loads at a fraction of the cost. 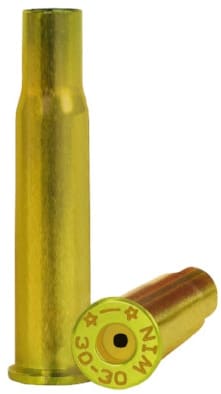 The 30-30 brass comes in a variety of quantities. (Photo: Starline Brass)

“At Starline, multiple hand and machine inspections ensure cosmetic and dimensional characteristics meet the highest level of exacting standards. All Starline cases are contained between each step of the manufacturing process to maintain superior quality and consistency,” Starline Brass said in a news release.

The .30-30 originally arose in 1895 developed for the Winchester Model 1894 lever-action rifle. The round was the first small bore, sporting rifle round specifically created for smokeless powder. Often portrayed as an entry level round for modern big-game hunters, the .30-30 also works to down deer-sized and black bear-sized game.

Starline says the jacketed bullets for the round are .308-inches in diameter while cast lead bullets measure .309-inches. The case is loaded with bullets weighing between 150 and 170-grains; however, it can be loaded with lighter loads. According to Starline, most commercial loadings have an effective range of around 200-yards.