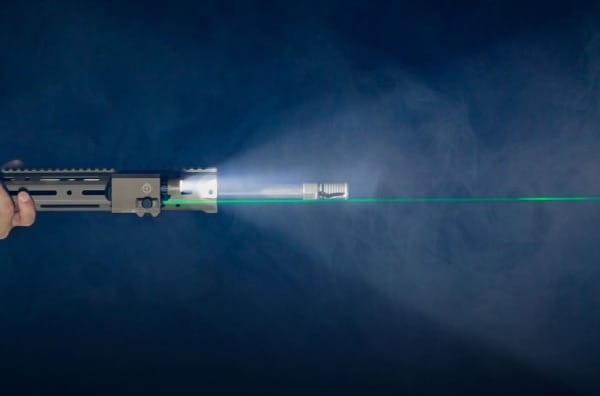 The compact laser and laser-light combo attaches to firearms, providing shooters with a means to tackle low-light shooting situations. “LoPro’s are the perfect attachment for accuracy while training, hunting, self-defense and even in low-light shooting,” the company said in a press release. 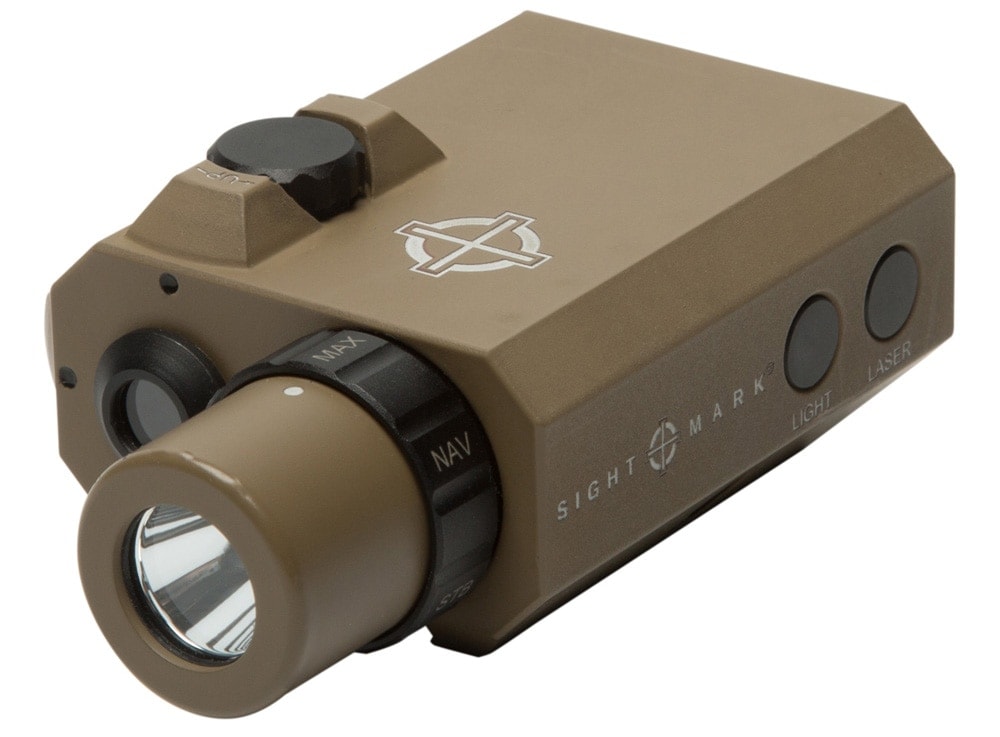 The LoPro has been redesigned to offer a Dark Earth look. (Photo: Sightmark)

The LoPro series features an all-new aluminum housing as well as protected windage and elevation adjustments and a thread-on and rotating pressure pad. The device offers tool-less adjustments paired with a low-profile style that securely mounts onto a firearm’s rail.

The LoPro in Dark Earth will be available soon, though no exact date has been given. Pricing has also not yet been released.