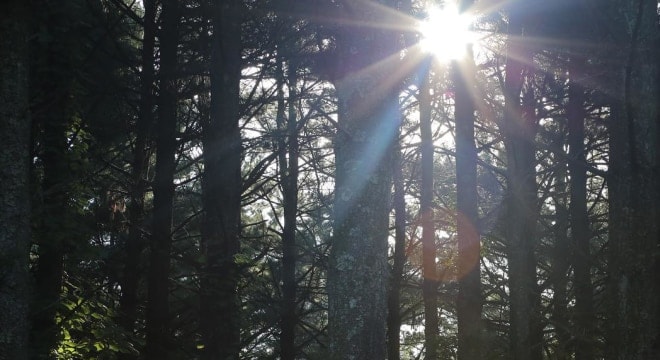 Blackbird State Forest is part of over 40,000 acres of public land administered by the Delaware departments of Agriculture and Natural Resources and Environmental Control. (Photo: Delaware.gov)

A judge this week handed a win to gun rights advocates in the ongoing legal fight to end a ban on visitors possessing firearms in state parks.

Kent County Superior Court Judge Jeffrey Clark on Wednesday riddled new rules developed by state agriculture and parks agencies developed to modify their long-standing gun free zones. Crafted to comply with a 2017 ruling by the state supreme court that the almost total ban on firearm possession on the 40,000 acres of public land under the agencies’ control was unconstitutional, the state argued that some 99 percent of the land was now open to those with firearms and the enduring gun free zones were only maintained on “sensitive” areas.

Clark concluded the regs— which include a ban on guns in camping areas, some of the most high-trafficked areas on state land– were still unconstitutional when it came to the right to keep and bear arms. “The effect of including camp sites within sensitive areas forces State Park and Forest visitors to give up their right to self-defense in order to camp overnight in those areas,” said Clark.

Another bone of contention for the court was the state’s reliance on routinely and without probable cause checking the identification of visitors who had firearms, saying, “These regulations give unfettered discretion to stop State Park and Forest visitors, question them and require identification without requiring a scintilla of evidence of criminal activity.”

As such, Clark struck all mention of those possessing a firearm from a need to produce their identification as well as sensitive area designations for lodges and camp sites from the rules to be clear to state officials what survived the challenge.

The lawsuit was originally brought by members of the Bridgeville Rifle & Pistol Club and the Delaware State Sportsmen’s Association against Delaware’s Department of Natural Resources and Environmental Control and the Department of Agriculture. DNREC, with some 23,000 acres under their control, had banned guns on their land since 1977 while the agriculture department, controlling 18,000 acres in three state forests, had maintained similar policies since 2003 with violations subject to fines ranging between $25 and $500.

It is unclear if state officials will appeal Clark’s ruling.