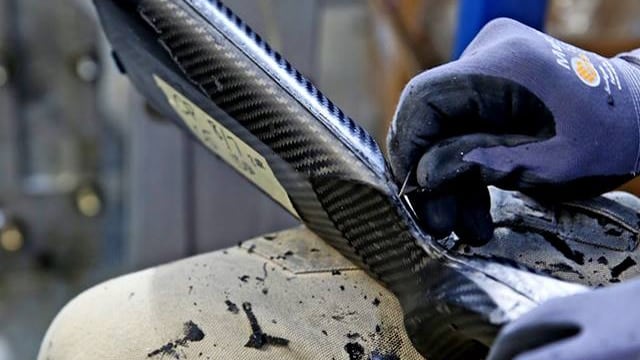 Gunwerks secured a $6 million grant and loan funding package from state officials this month to expand its manufacturing facilities in Cody, Wyoming.

The Wyoming State Loan and Investment Board approved the deal the first week of October, according to a report from the Cody Enterprise. The 36,000 square foot building will employ more than 100 workers over the next five years.

“Without [the funding award] we would not be able to complete expansion in Cody,” said Michael Labazzo, a company spokesman. “It helps us realize [Aaron Davidson’s] dream of growing the company here in the Big Horn Basin.”

Gunwerks makes long range precision shooting systems for an international customer base. Company leader Aaron Davidson moved operations from Burlington to Cody in 2016 and plans for the newest facility — home to operations, retail, manufacturing and warehouse space — to be operational by the end of 2019.

“The fact this is a local-grown project was pretty powerful,” he said. “They are kind of leading-edge on really powerful things. It’s not just people building a good gun.”