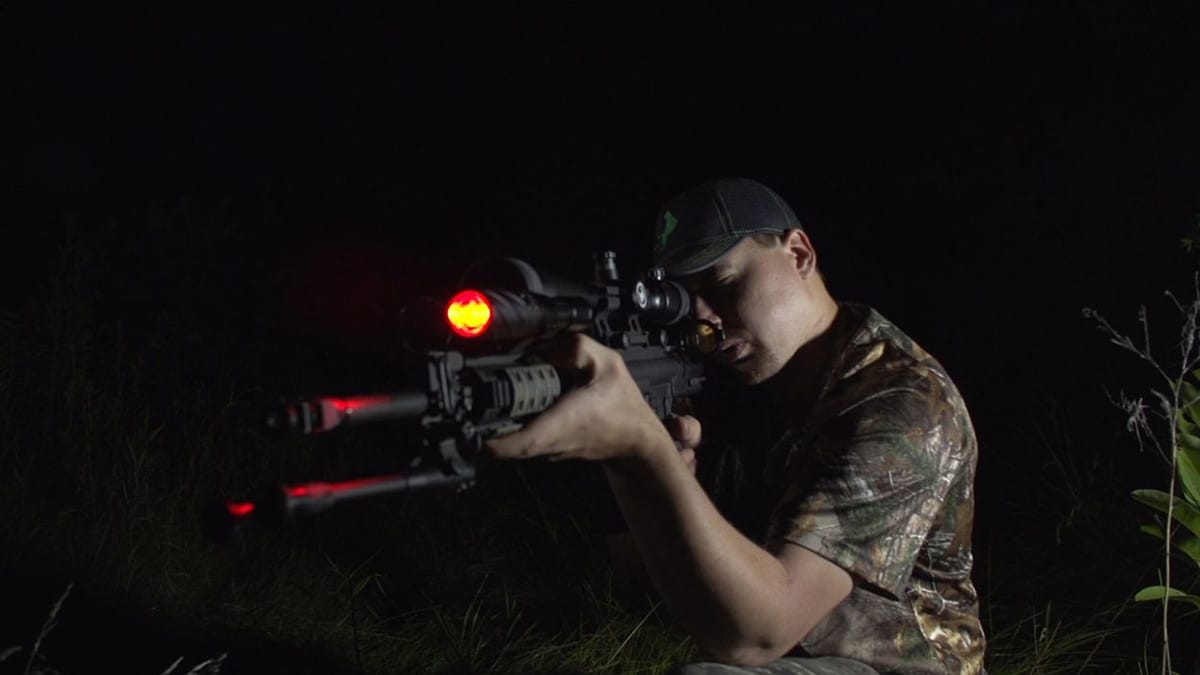 The V210 and V310, pictured above, are the new illuminators slated to hit Viridian later this year. (Photo: Viridian Weapon Technologies)

The tactical-grade V Series Long-Range Illuminators can be used for nighttime hunting, tactical scenarios or defense, according to Viridian Weapon Technologies. Viridian says the LED-generated colors are up to 70-percent more efficient than white beams. The series utilizes high-intensity, LED technology offering a bright beam.

The V210, pictured above, is a more minimalistic model. (Photo: Viridian Weapon Technologies)

Available in green, red or infrared breams the V Series Long-Range Illuminators come in two models — the V210 and V310. The V Series’ beams deliver sharper, smoother light with no rings or halos offering a clearer sight picture out to 200 yards on the V210 and 300 yards on the V310. In addition to a further reach the V310 also boasts Power Zoom using an internal motor to zoom where directed. Alternatively, the V210 features manual zoom adjustment.

“Both models are designed to increase visibility in darkness with 1,000 lumens of brilliant LED light in green, red, white or infrared options,” Viridian President and CEO Brian Hedeen said in a press release. “Perhaps the most significant feature is on the V310 model. It comes fully equipped with an exclusive Power Zoom adjustment with whisper-quiet internal motor to zoom your light exactly where you want it—providing a clear light picture out to 300 yards.”

The V Series Long-Range Illuminators are available through Viridian Weapon Technologies with the V210 retailing for $179 while the V310 is priced at $229. 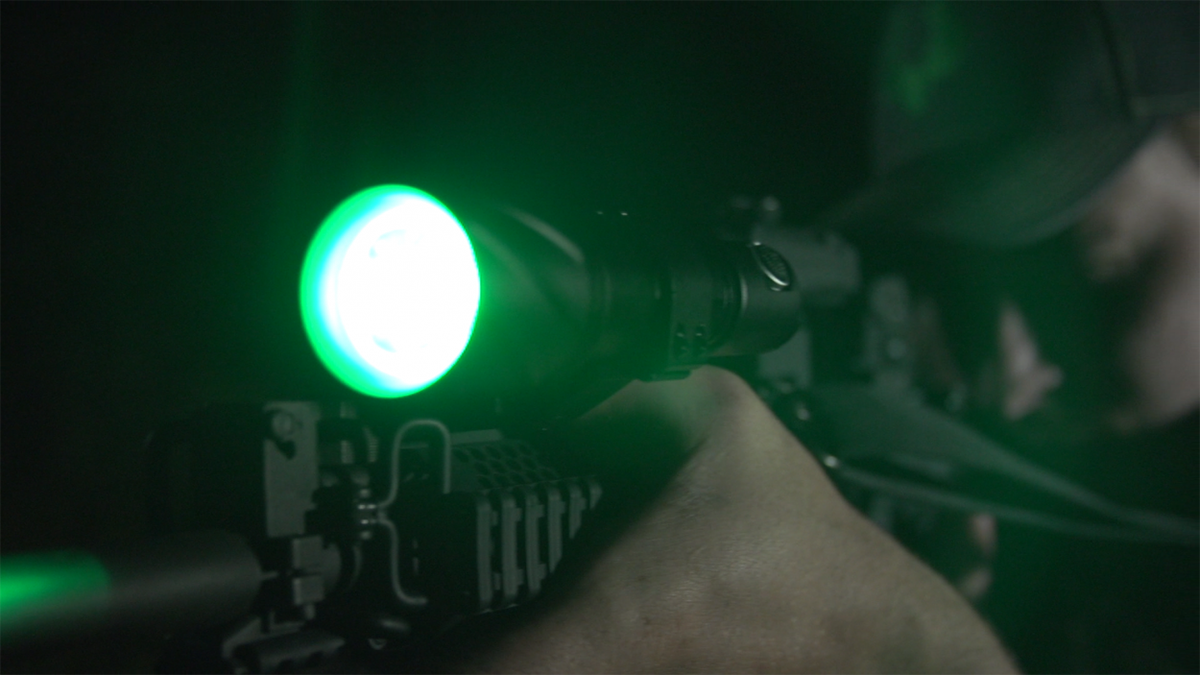