The company’s BFS III-series of third-generation binary triggers has long been available for ARs, CZ, Heckler & Koch and B&T models, making their AK-C1 the new kid on the block and their first with compatibility with AK47-style platforms.

A three-position (safe-semi-binary) trigger is billed as ideal for tactical and competition use as well as being “the fastest semi-automatic trigger on the market. When set in the third position, the BF III fires one round on pull and another on release, hence the “binary” part of the system.

In a statement, Franklin Armory President Jay Jacobson said that prototypes of the design have undergone extensive testing and the trigger is nearing production, with a wide compatibility range promised.

“The Franklin Armory engineering and design staff have really worked hard to create a fabulous BF III for AK that works in as many AK platforms as possible,” said Jacobson. “Given the variety of clones out on the market, this was no small task.”

The bad news is that several states have moved to ban such devices in recent months — lumping them in with trigger cranks and bump stocks– so check your local laws before getting too excited. 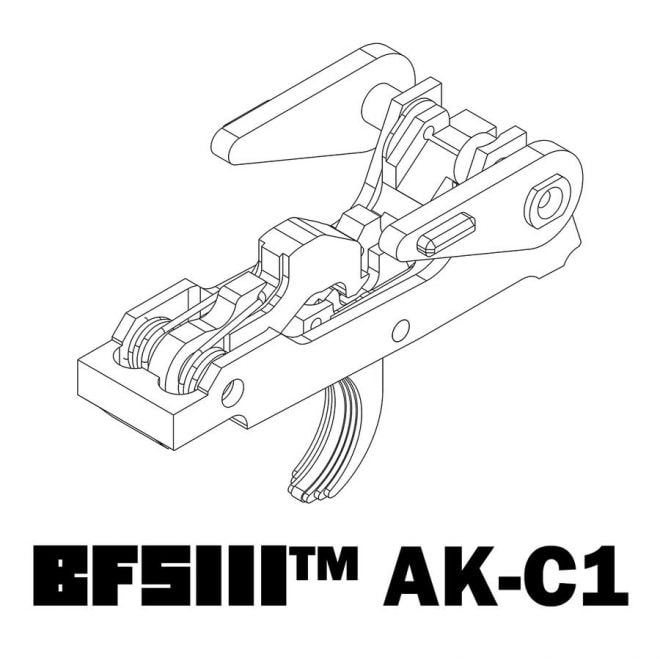