A two-man team from the 75th Ranger Regiment bested a crowded field of snipers from around the world last week.

The 18th Annual International Sniper Competition was won by Staff Sgts. Johnathan Roque and Brandon Kelley from 75th Ranger Regiment who edged out 29 other teams from across the U.S. Department of Defense and civilian law enforcement agencies, and from international forces. 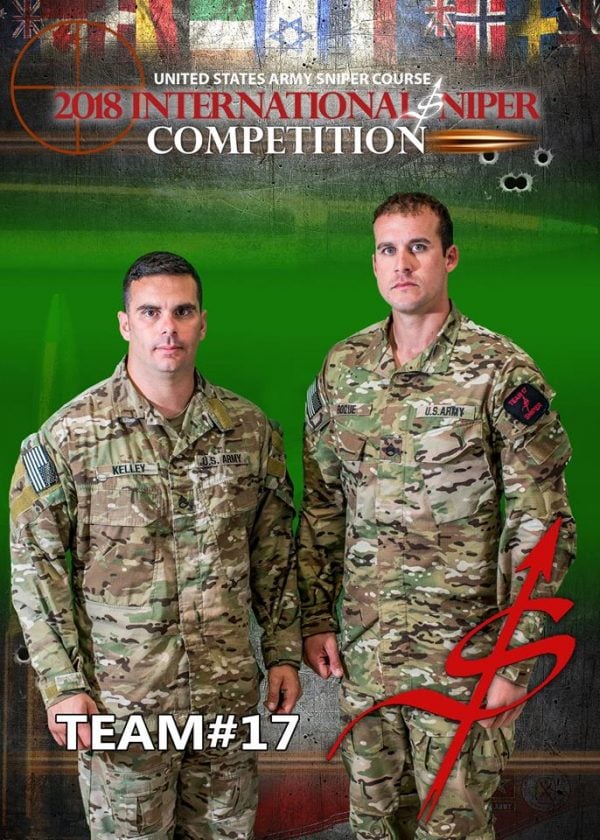 Staff Sgts. Johnathan Roque and Brandon Kelley clinched the competition for the 75th Ranger Rgt for the second time in as many years (Photos: U.S. Army) 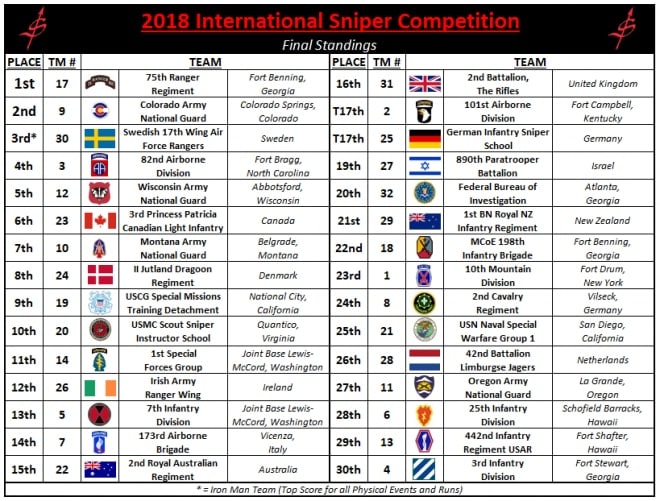 Also among the top five finishers were competitors from the Colorado and Wisconsin Army National Guard as well as the Fort Bragg-based 82nd Airborne Division.

The top-scoring international team was drawn from the Swedish Air Forces’ Flygbasjägarna F 17 wing, an elite group comparable to the U.S. Air Force’s Pararescuemen, who came in third place overall and also picked up the top score in all physical events and runs. 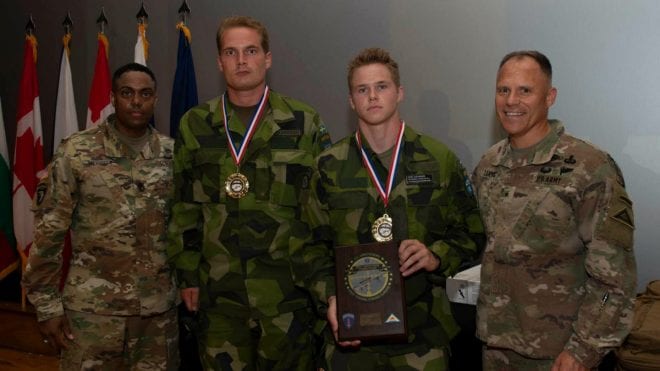 The team from Sweden came in third overall and was the top scoring sniper group from overseas. 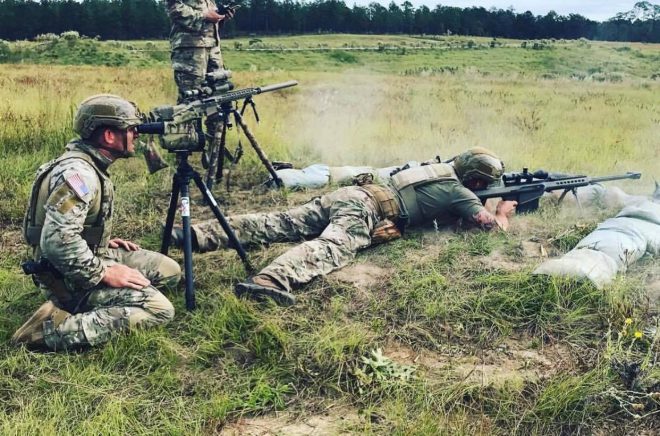 Competitors were pitted against each other in a “gauntlet of rigorous physical, mental and endurance events that test the range of sniper skills that include, but are not limited to, long range marksmanship, observation, reconnaissance and reporting abilities, and abilities to move with stealth and concealment.” 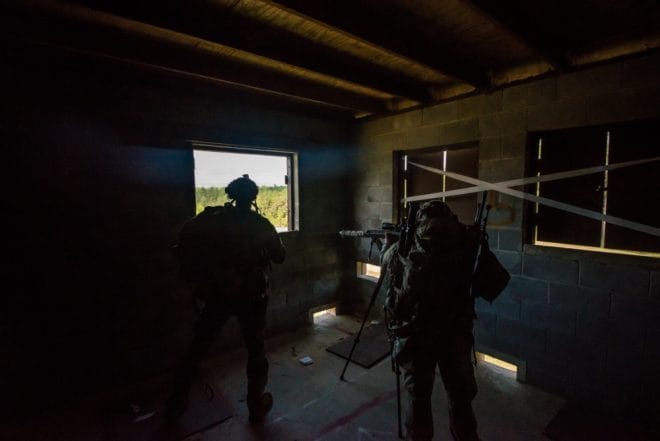 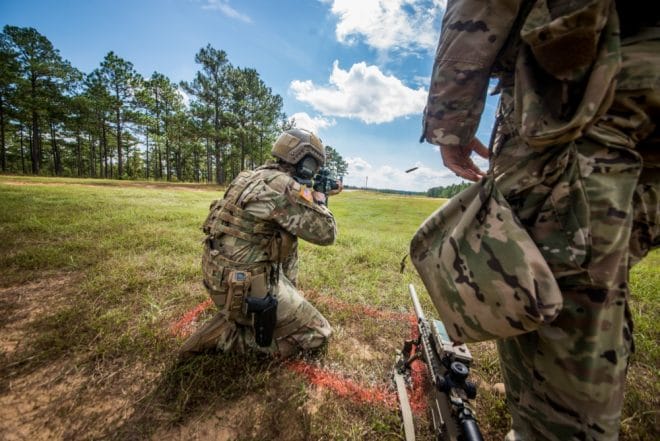 The team from the 101st Airborne Division from Fort Campbell, Kentucky, competes in the 2018 International Sniper Competition at Fort Benning. 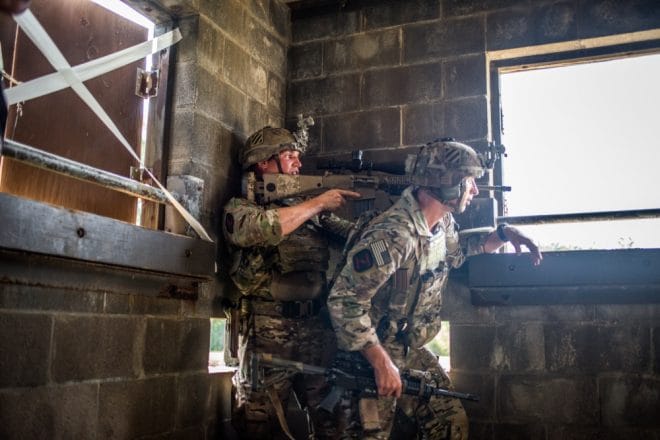 The team from the 3rd Infantry Division from Fort Steward, Georgia, competes in an event during the 2018 International Sniper Competition at Fort Benning. Note the M110 rifle system 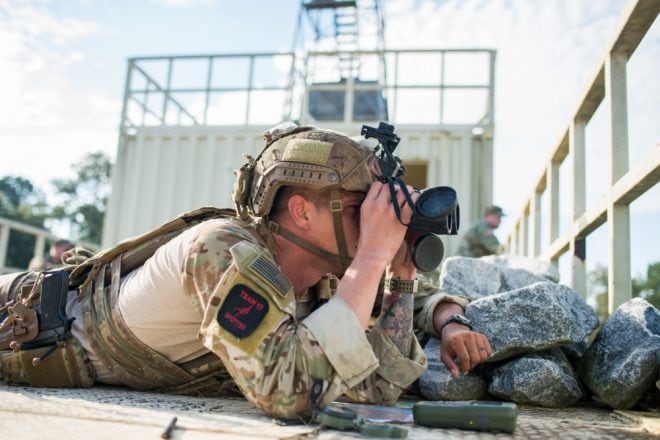 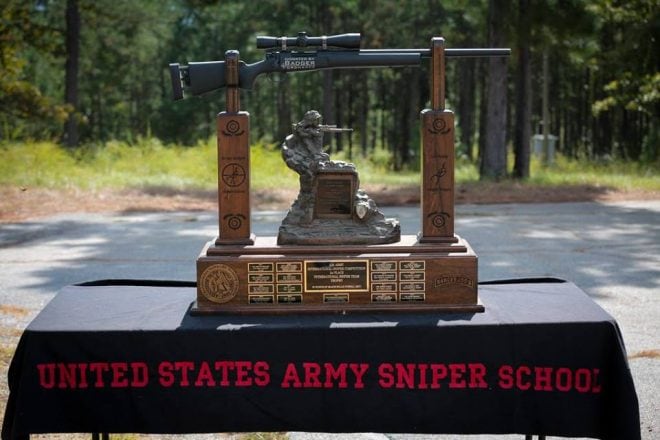 The event was held at the US Army Sniper School in Ft. Benning, Ga.