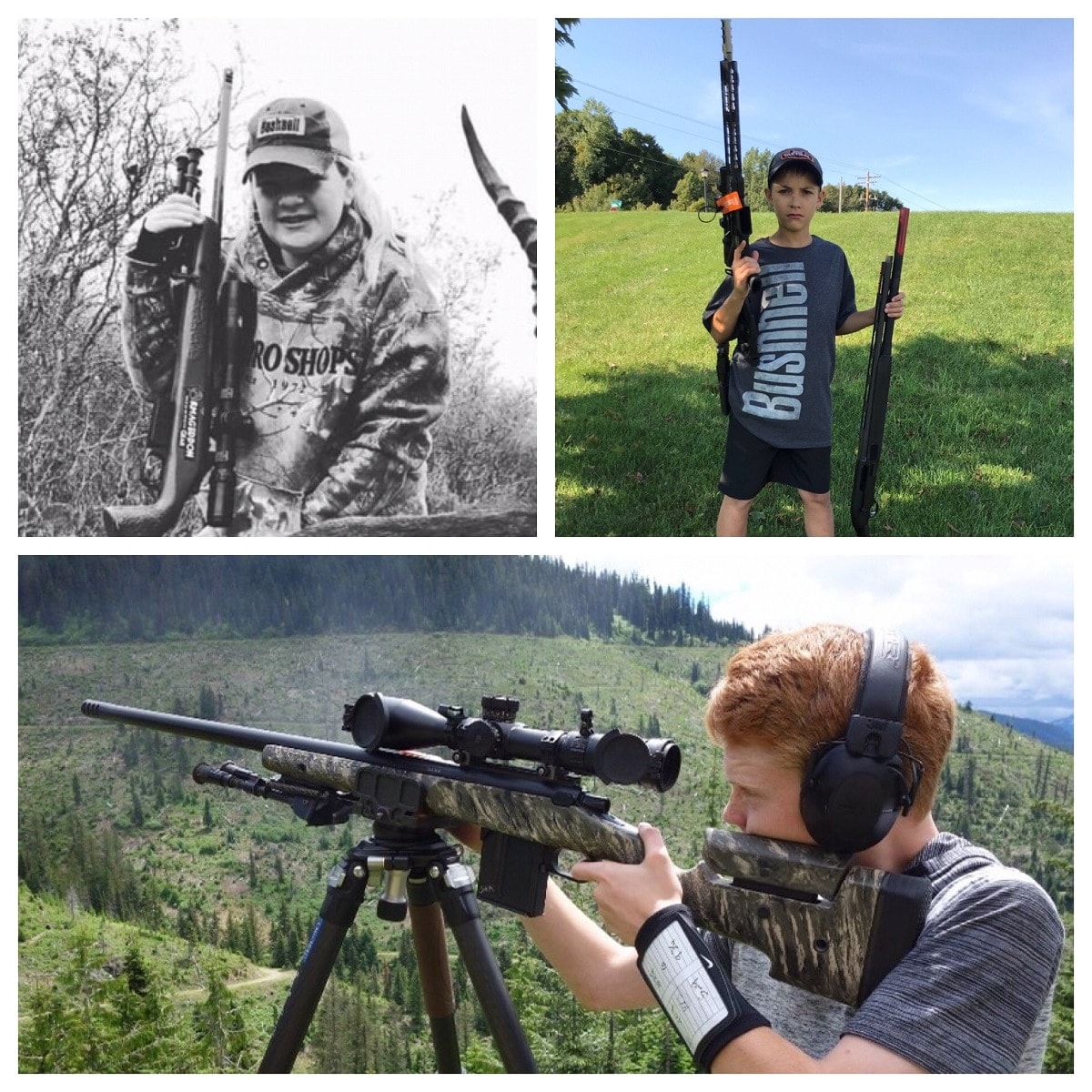 Three junior ambassadors are joining forces with Bushnell, representing the brand and its gear at PRS, USPSA and 3-Gun competitions nationwide.

Cabella Fuller, Jake Millard and Logan Toland will join Bushnell as junior ambassadors in the Sponsored Shooter program. Fuller, a 13-year-old from Georgia, began shooting competitively in 2018. Shooting alongside her father, Armageddon Gear’s Tom Fuller, at the GAP Grind Pro/Am she placed 84 out of 191 amateurs. Fuller is a hunter and shoots the Elite Tactical DMR-II during PRS matches.

Millard, 13, competes alongside his father, Panhandle Precision’s Sam Millard, in PRS matches. Shooting centerfire rifles and pistols since the age of seven, Millard began seeking big game hunting at the age of 10. Shooting a local PRS match in June and another in July, Millard is set to take on his first national matches in October and November this year. Millard runs the Elite Tactical XRS-II.

Rounding out the new ambassadors is Toland, 14, of Minnesota — a USPSA and 3-Gun match competitor. Though he began shooting competitively in 2018, he has pulled out impressive performances at the Minnesota Section Championships and Generation 3-Gun Championship. Toland will use the Elite Tactical SMRS II Pro at future multi-gun events.

“We’re excited to add these up-and-coming competitors to the Bushnell shooting team,” Matt Rice, Brand Manager for Bushnell, said in a press release. “Each brings a unique skill set and an unrivaled passion for the shooting sports. I have no doubt that Cabella, Jake and Logan will serve as strong ambassadors and will represent our optics with class and distinction. We are proud to support the next generation of shooters and we look forward to watching each of them grow throughout the upcoming shooting seasons.”