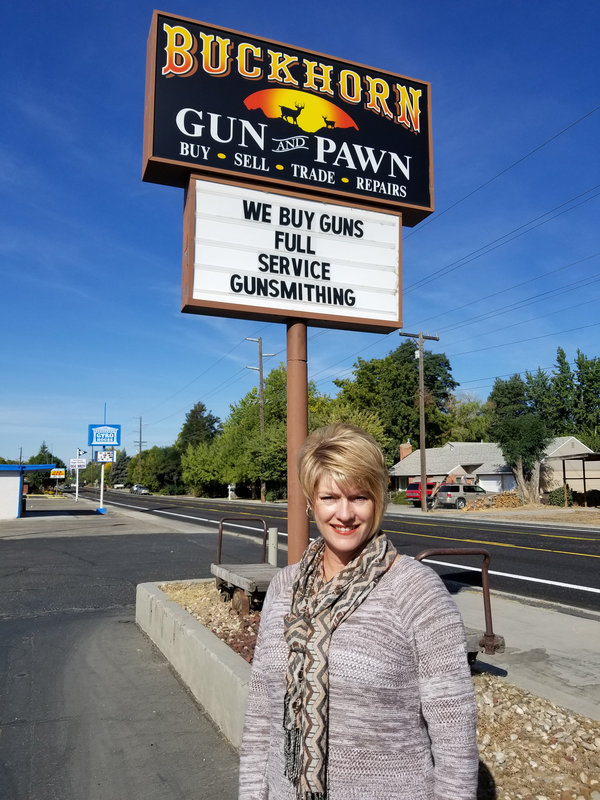 The campaign for Medicaid expansion in Idaho touts an unlikely ally — Rep. Christy Perry, a gun store owner and Republican from the state’s 11th district.

“The longer you wait, the more people die (from lacking health insurance),” she said. “Idaho is a conservative, Christian and right-to-life state, and Medicaid expansion fits right in with our morals and values we have. It’s about doing the right thing.”

Idaho — one of 17 states routinely opposed to the Affordable Care Act’s principle of Medicaid expansion — will join Nebraska and Utah in tossing the decision from Republican-controlled legislatures to voters on Nov. 6.

The initiative would eliminate a gap in coverage for residents unable to qualify for federal healthcare subsidies or Medicaid by raising the allowable income rate to 138 percent of the poverty level — or $17,000 annually for an individual, according to NPR. Existing law excludes adults under 65 without children or disabilities from qualifying — and those that do can earn no more than $3,156 per year.

Supporters know, however, convincing residents of the “reliably conservative” state to support Proposition 2 will be an uphill battle.

Tim Dunnagan, dean of the College of Health Sciences at Boise State University, said Idaho voters often reject government intrusion into their daily lives. “There is a strong sentiment that if the federal government is involved, it is not a good thing,” he said. “There’s a fierce individualism out in the West.”

The Idaho Freedom Foundation leads the effort against Proposition 2, tying it to “failed Obamacare” and the priorities of high-profile congressional Democrats including California Rep. Nancy Pelosi. The group argues raising taxes on struggling families and diverting money away from education and infrastructure to pay for “healthy, able-bodied” adults only benefits the medical industrial complex.

“So please tell me how it is ‘moral’ to tax the revenue of a family making $60,000 a year and who have also seen their insurance premiums co-pays and deductibles double in the past eight years, and transfer it to subsidize insurance carriers and large hospitals,” said Dr. John M. Livingston, the foundation’s medical policy adviser. “The answer is, there’s nothing moral about it at all.”

A state-funded report estimated the 10-year cost of Medicaid expansion to the state at $105 million — a fraction of Idaho’s $3 million annual budget.

The foundation said, however, the report’s data “isn’t credible.” “Milliman’s cost estimates for the proposed Medicaid expansion in Idaho are simply not credible and the final model that they have constructed to sell Medicaid expansion simply cannot be trusted.” said Fred Birnbaum, vice president. “Not only did Milliman reduce the enrollment estimate in Idaho, but it also tweaked enrollment growth to show a lower final enrollment.”