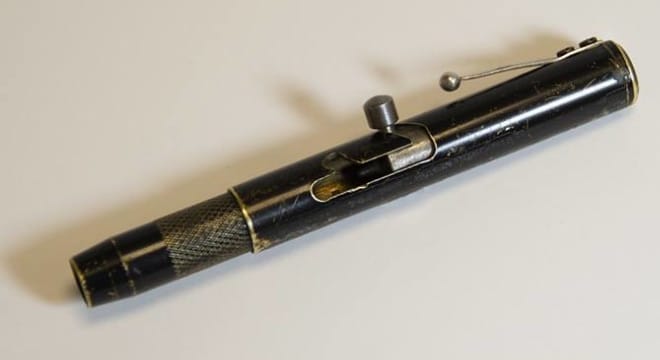 Predating the National Firearms Act by a decade is this really neat Prohibition-era pen gun that was the bee’s knees in the day.

The current Artifact of the Month from the FBI’s collection is the above pen gun that dates from 1924. Constructed from a brass tube with a steel bolt and pocket clip, not much is known about the gun’s origin.

“The weapon is a single-shot gun with a safety notch, and it is designed to be carried in a pocket, semi-concealed from prospective targets,” notes the FBI in their description. 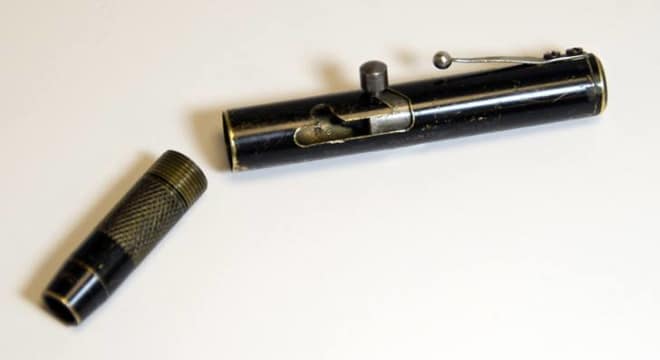 The tube, including the abbreviated barrel, are brass while the bolt, bolt face and pocket clip are steel.

Chambered in .38 Short Colt — an obsolete round from the mid-19th Century that is still in production by Remington — the little pocket pistol likely had a pretty good kick. By comparison, most pen guns in circulation are in smaller calibers, for instance, .22LR.

Since the NFA was adopted in 1934, federal regulators have generally characterized pen guns that can fire while still looking like a writing tool as “Any Other Weapons,” while those that fold to form a pistol grip are still Title I firearms and can be transferred without a tax stamp.

Other interesting artifacts in the FBI’s collection include the holster designed and patented by agent Henry Lee “Hank” Sloan exclusively for the Bureau’s Smith & Wesson Model 10 M&P .38 revolver, the coat worn and M1 brandished by Patty Hearst during her infamous SLA bank robbery, the Colt carried by Special Agent Edwin C. Shanahan, the first agent to be killed on duty; and “Baby Face” Nelson’s body armor, which was recovered after the 1934 shootout in Barrington, Illinois that ended the bank robber’s life. 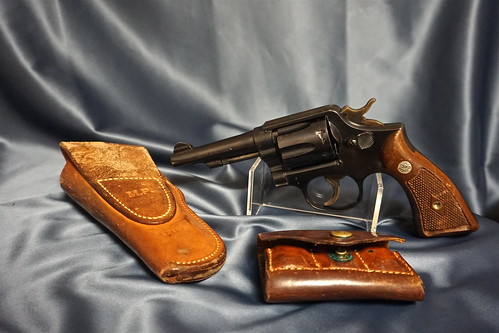 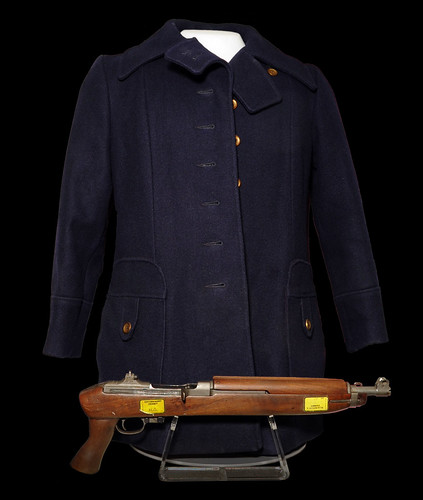 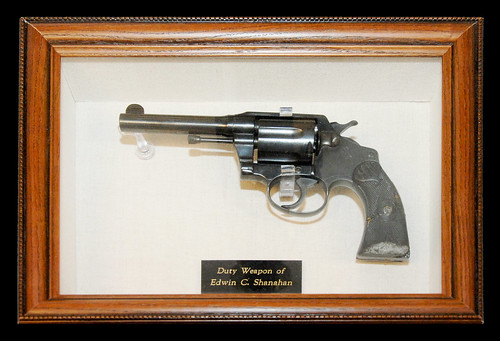 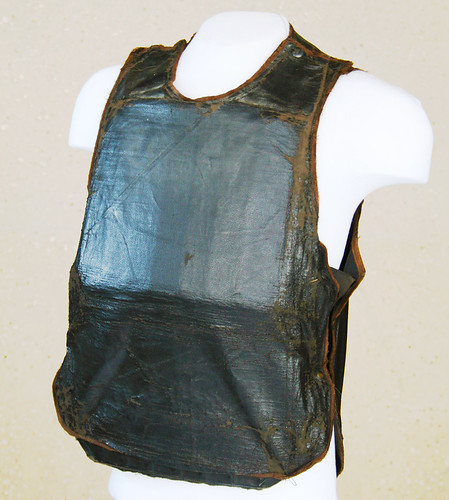