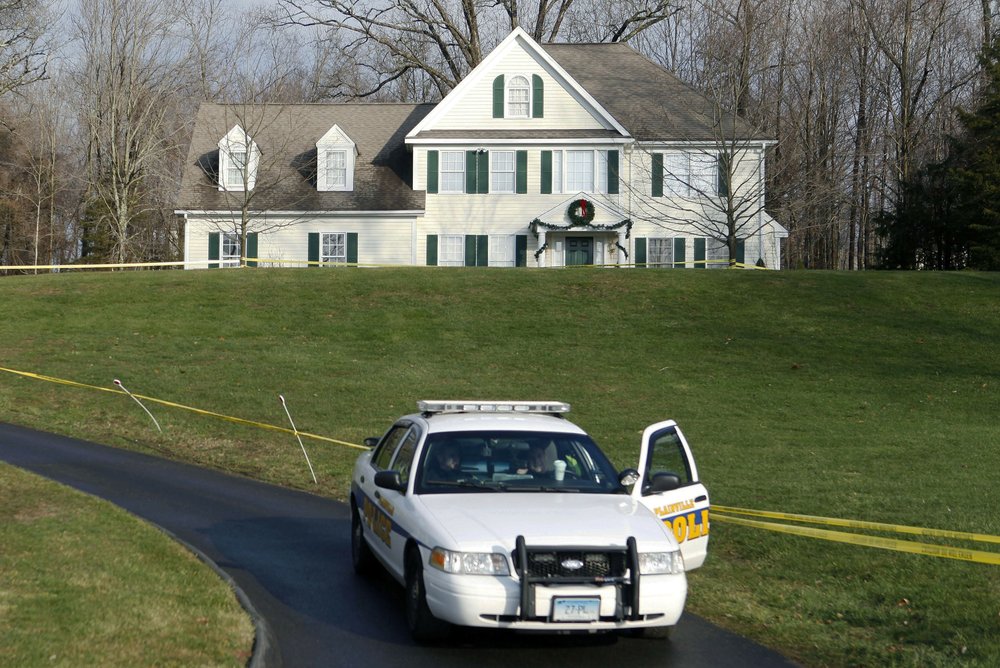 A state court ordered the release of some of the Sandy Hook shooter’s writings this week after a protracted legal battle between police and local media over accessing the documents.

The Connecticut Supreme Court ruled the personal items — including a ranked list of mass murders and stories about harming children — aren’t exempt from the state’s open records law.

The Hartford Courant and other media outlets pressed state police for access to the writings, seized during a search of shooter Adam Lanza’s residence and detailed in a report released a year after the 2012 massacre of 20 school children and six adults at Sandy Hook Elementary School. Police refused the request, arguing the documents were protected by privacy rights detailed in search and seizure law.

“We feel these documents are necessary to tell a complete story in our reporting,” said Andrew Julien, publisher and editor-in-chief of the Courant, in an interview with the Associated Press. “Understanding what a mass killer was thinking not only paints a clearer picture of the individual, it helps us identify and understand red flags that could be part of a prevention formula for future mass shootings.”

The Freedom of Information Commission sided with media outlets in 2015, though a superior court judge overruled the decision just a year later. The state’s highest court overturned that ruling Tuesday.

“The trial court pointed to nothing in the express terms of the search and seizure statutes that creates confidentiality in the documents or otherwise limits the disclosure, copying, or distribution of the documents,” wrote Justice Raheem Mullins in an order issued Tuesday, per the AP. “Indeed, the search and seizure statutes are silent on the issues of confidentiality, copying, or disclosure to the public.”

It’s unclear when state police will release the writings, though the information will join thousands of pages released by the FBI in 2o17 painting a dark portrait of the infamous gunman as mentally ill, isolated and fascinated with guns and violence.

One of the writings features a story written by Lanza in the fifth grade called the “Big Book of Granny,” which details the story of a woman who murders people with a “rifle cane.” Another eight-page document, titled “me,” allegedly describes “relationships, ideal companions, culture, voting, personal beliefs and the idea doctors touching children is rape,” according to the AP. A third set of writings, titled “tomorrow,” features Lanza’s  desires and “benefits of being thin and negative connotations associated with being overweight.”