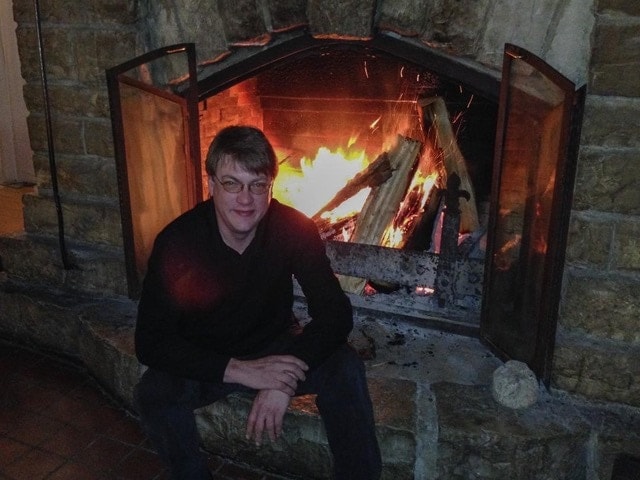 Douglas Krick, or Krickket as he was known among friends, died last week at the age of 48 after a lifelong battle with depression that ultimately led him to take his own life.

Krick was the founder of Pink Pistols a shooting group that aimed to offer inclusivity to gun owning members of the LGBTQ community. An advocate for Second Amendment rights, Krick worked tirelessly to offer a safe space for those that identified as LGBTQ to celebrate guns, further their knowledge and gather with like-minded individuals.

“Doug changed the course of my life, and the lives of countless others,” Patton, said in a news release. “I’ve known him since the late 1980s. He helped make us safer by encouraging us to take control of that safety personally, individually. We are diminished without him.” 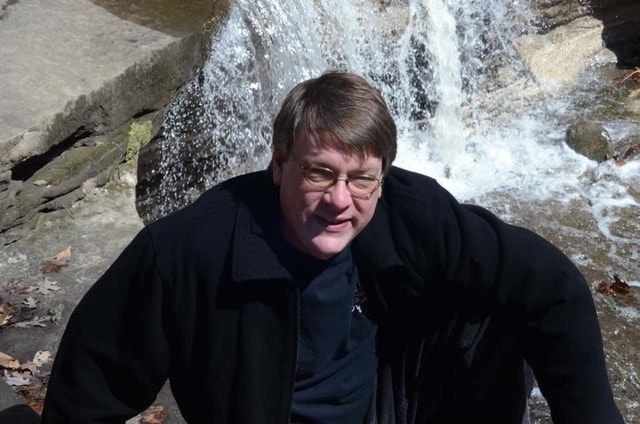 Kricks’ mother, Anne Shutters Krick, announced his passing on social media explaining that Krick had fought depression for many years.

“This is the hardest post I have ever had to or hope to make. Our dearly loved son, Doug, took his own life last week. Depression killed him,” Krick’s mother wrote on Facebook. “For Doug, life often seemed to be an uphill battle. I think he simply got tired of that uphill climb and was tired of being tired.”

Krick leaves behind his mother, father and three siblings. A memorial fund has been set up in Krick’s memory with proceeds going the American Foundation for Suicide Prevention. The organization raises awareness about suicide in addition to conducting research on suicide prevention. The family requests donations to Krick’s memorial fund in lieu of flowers.