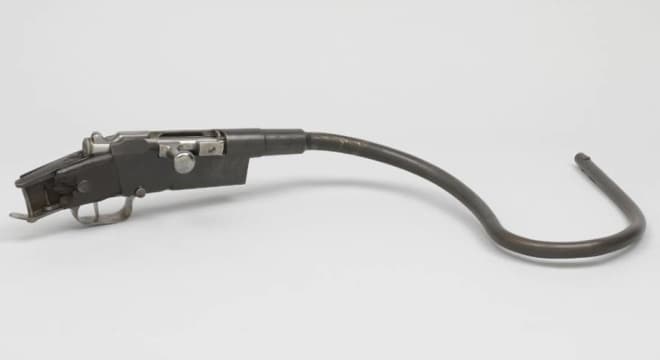 Before meeting with a German shell, this used to be a French Lebel rifle. (Photo: Musée de l’Armée)

The “torture tests” you see on YouTube today are nothing compared to what rifles were subjected to on the Western Front.

The above artifact is in the collection of the French Army museum — the Musée de l’Armée — and used to be a functional Lebel Model 1886/93 rifle assigned to soldiers of the French 67th Territorial Infantry Regiment.

While moving to the front line in the Aisne region in January 1915, the “Poilu” ran into German artillery at the village of Ciry-Salsogne and took cover but left some of their rifles exposed. After the bombardment, they found the above Châtellerault-made 8mm after it had been given the Dali floppy clock treatment. 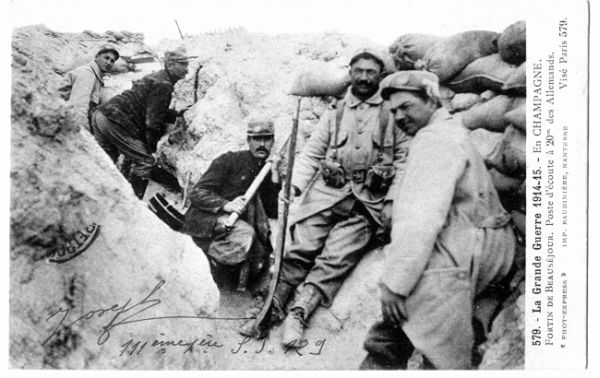 During WWI, France suffered over 4.2 million casualties, including some 1.3 million dead, largely along the Western Front with Germany. Ciry-Salsogne, where the above rifle was damaged, is just outside of Soissons and the cemetery there includes Great War-era dead from Great Britain and France.

In a similar case but on a different continent and from a different war, Guns.com recently ran into a seriously twisted Civil War-era U.S. Springfield rifled musket while visiting the Grand Gulf Military Park in Port Gibson. 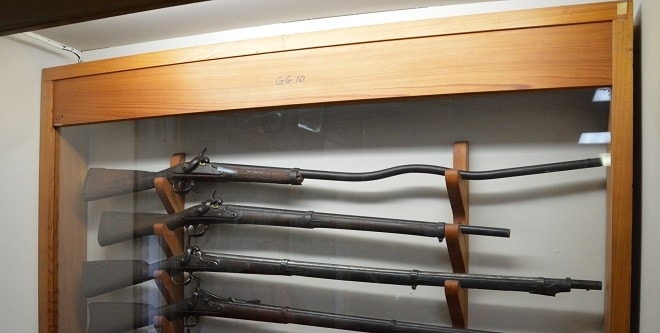 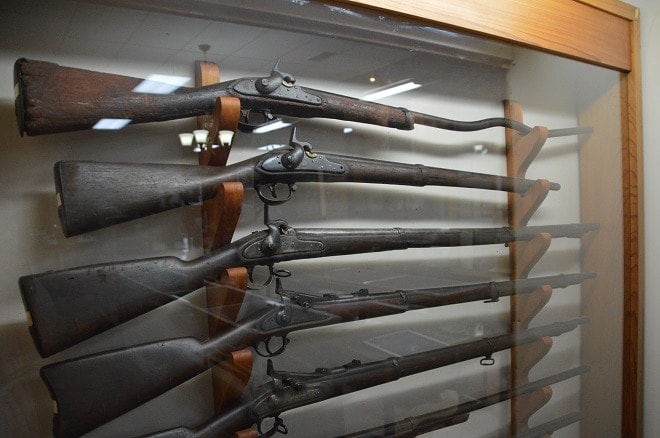 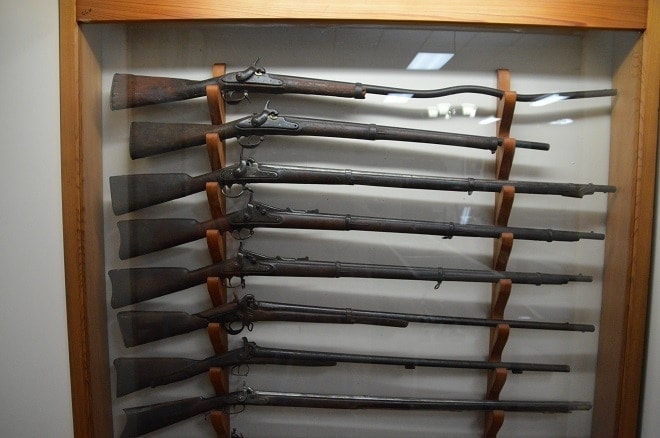 The battlefield there was subjected to some intense bombardment from the U.S. Navy as the fleet worked its way up the Mississippi in 1863.