With the recent success of shows like Forged in Fire, wherein skilled competitors go head-to-head to forge the best blades, the Discovery Channel saw a market for artisans of firearms and historical weapons. Enter the new series Master of Arms.

Guns.com offers a first glimpse of the show prior to the launch. Per the Discovery Channel, the historical challenges span eras, “from the firearms of the frontier to the blades of the Vikings,” a $10,000 winner-take-all purse per episode, three new craftsman every week, with “each tool (being) heavily researched and crafted pieces of art.” But those “pieces of art” must also be fully functional, historically accurate weapons, to be put through rigorous testing by four judges: 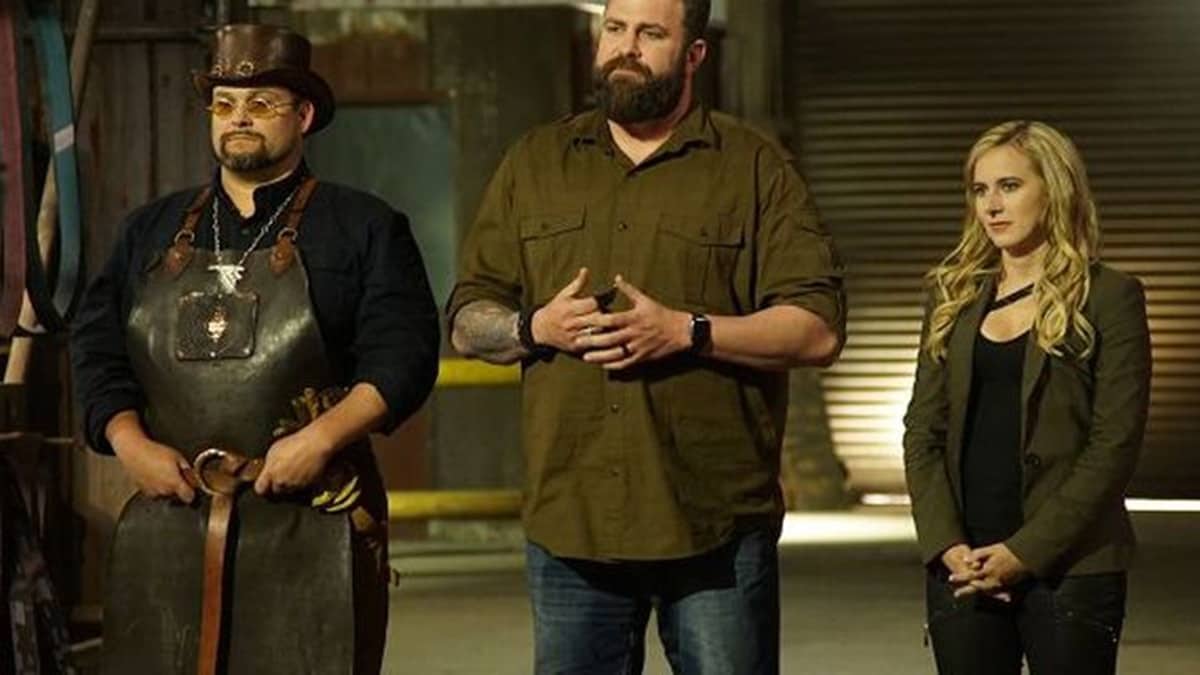 Each judge brings something new to the table. From left to right: Trenton Tye, Zeke Stout, and Ashley Hlebinksy (Photo: Discovery Channel)

Ashley Hlebinksy, one of the leading firearms historians in the county. She is currently the curator of one of the largest firearms collections in the world at the Cody Firearms Museum in Cody, Wyoming.

Zeke Stout, a certified firearms specialist, has served as an executive at one of the largest firearms and gunsmithing schools in the country. He is a certified armorer in several platforms.

Trenton Tye, a professional blacksmith with over 20 years’ experience. He specializes in casting, gunsmithing, and knife making, as well as ancient arms and armor. 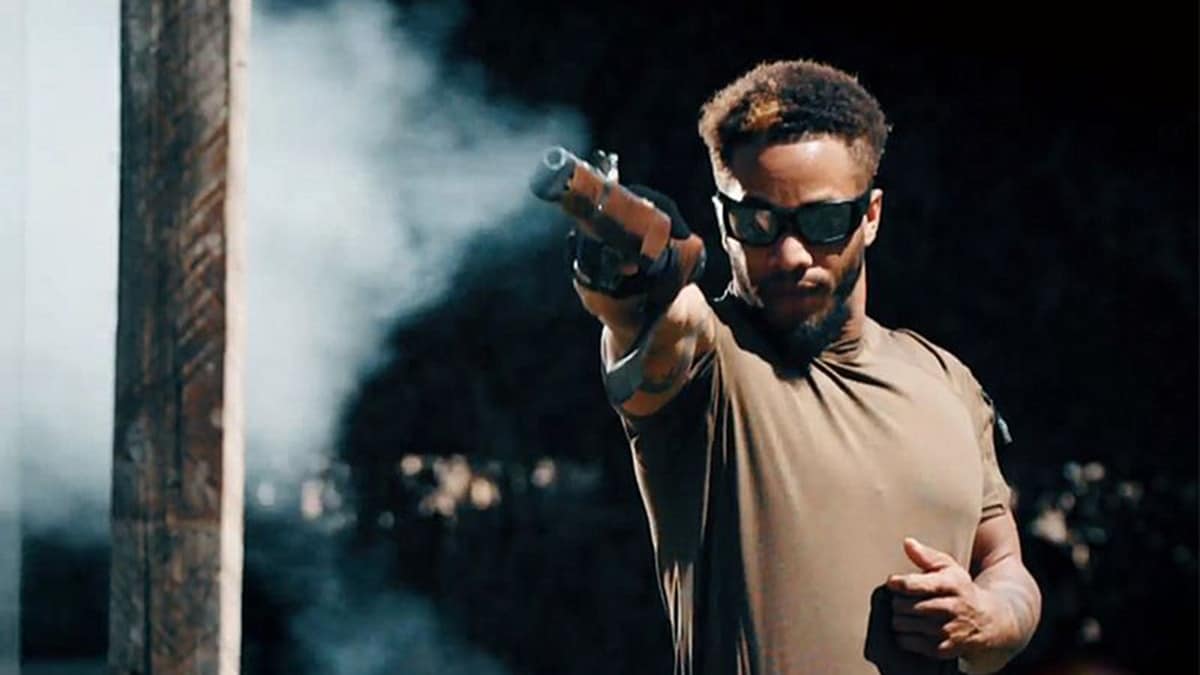 If one of those judges looks familiar, that’s because Guns.com recently spent some time with Hlebinsky. Her intimate knowledge not only of firearms, but also how they fit into and define history brings immediate credence to the show.

Tune in to the season premiere of Master of Arms this Friday, Nov. 2 and swing on back to Guns.com and let us know what you think of the show.