According to long-time Hawaiian hunter David Norris, his island has some of the most diverse and spectacular hunting on the planet.

He says it always surprises him when people say hunting in Hawaii isn’t very good. “We have birds from Asia. We have deer from northern India. We have pigs that are native from here in Hawaii. We have wild cattle. We have sheep that are originally from the Mediterranean area,” he says.

He explained he often hikes five to 10 miles up into the high alpine forests of Hualālai mountain to chase wild pigs. He can round a corner and come face to face with a 300-pound black boar with 5-inch tusks. These animals can be extremely aggressive and unpredictable. A hunter must be on their toes, ready to fire at a moments notice. “It’s really, really exciting up close hunting,” he says.

Another of Norris’s favorite hunting styles is being up on the open lava fields between the two mountains of Mauna Loa and Mauna Kea where elevation is usually between 5,000 and 10,000 feet. The landscape can resemble the moon.

From that vantage point, he said waits for Mouflon Sheep and Black Hawaiian Rams to move into range from thousands of yards away. Norris said he takes shots with his Tikka T3 in .270 short magnum from 200 to 400 yards away.

There are also other islands in the Hawaiian chain that Norris loves to hunt. The islands of Lanai and Moloka‘i have plenty of Axis Deer. They were a gift to one of the kings in the late 1800’s and he released them to serve as a food source. The deer now feed many of the locals and provide business for outfitters that guide there. Axis Deer are one of Norris’s favorite animals to hunt and eat.

One of the main reasons Norris hunts is to provide food for his family and friends. But it’s also a way for him to make friends and learn the local culture. Hawaii has a strong hunter and gatherer mentality. When his hunts go well, especially pig hunts, he said he will donate meat to needy families who are very appreciative.

If you have any questions about hunting on Hawaii, Norris says he’s happy to help. You can contact him through his Facebook page. 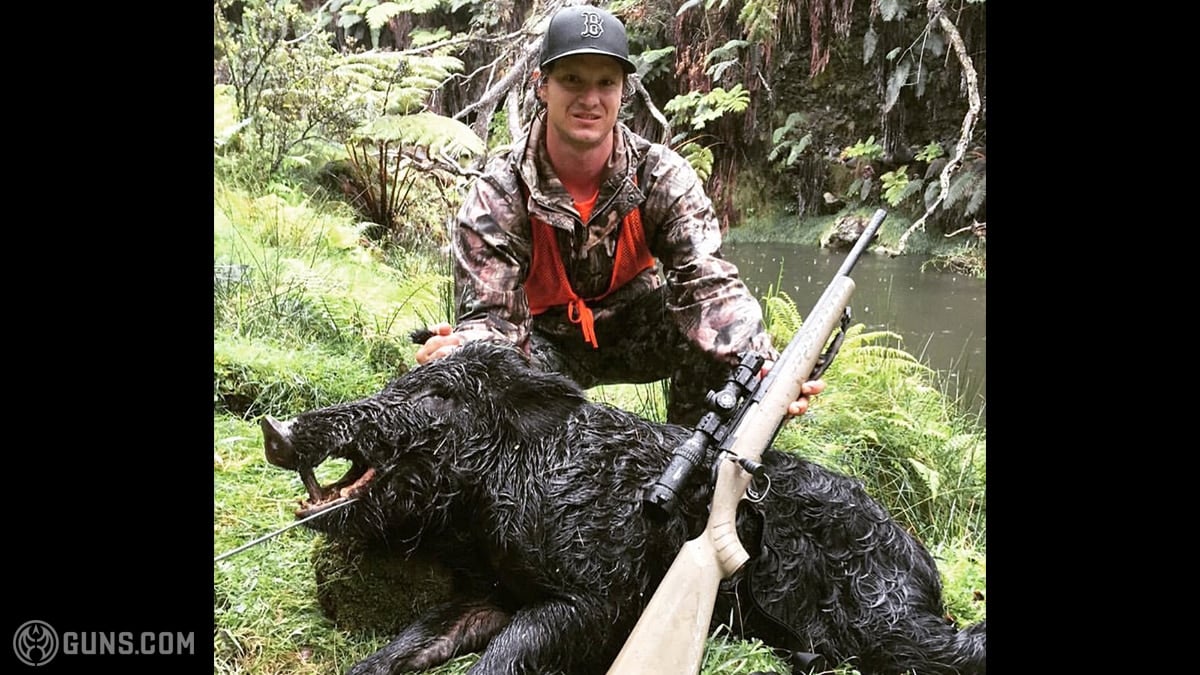 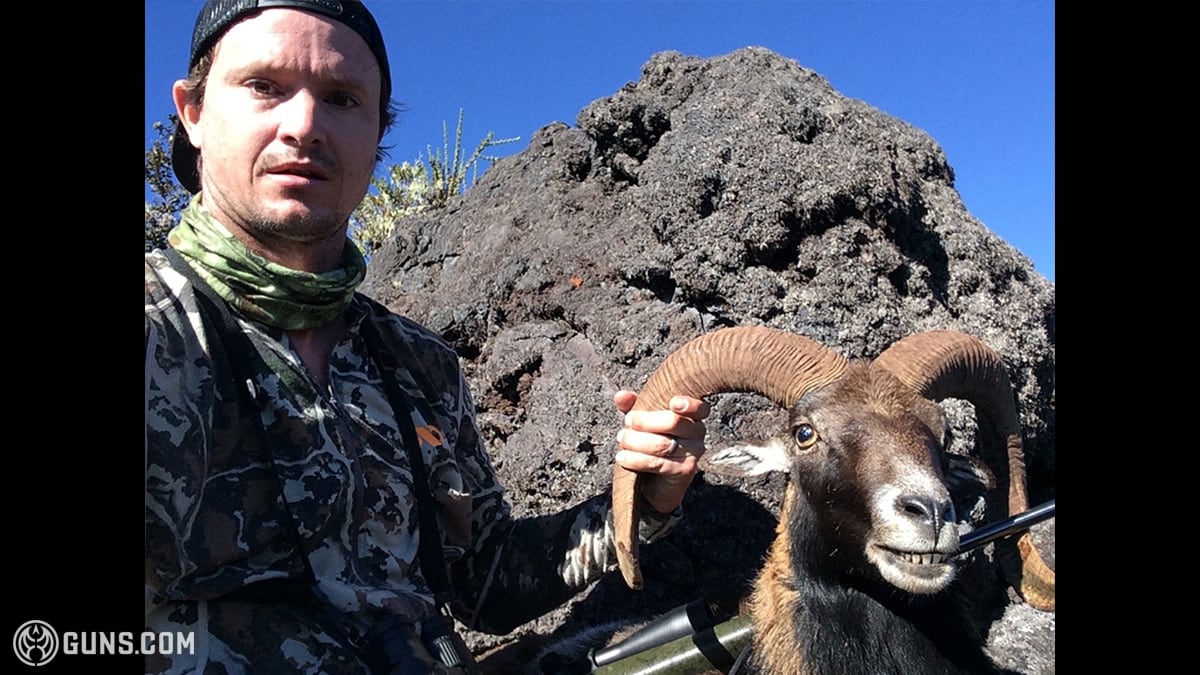 Norris with a Mouflon hybrid sheep taken at 256 yards with his Tikka T3 in .270 WSM on Hawaii. (Photo: David Norris) 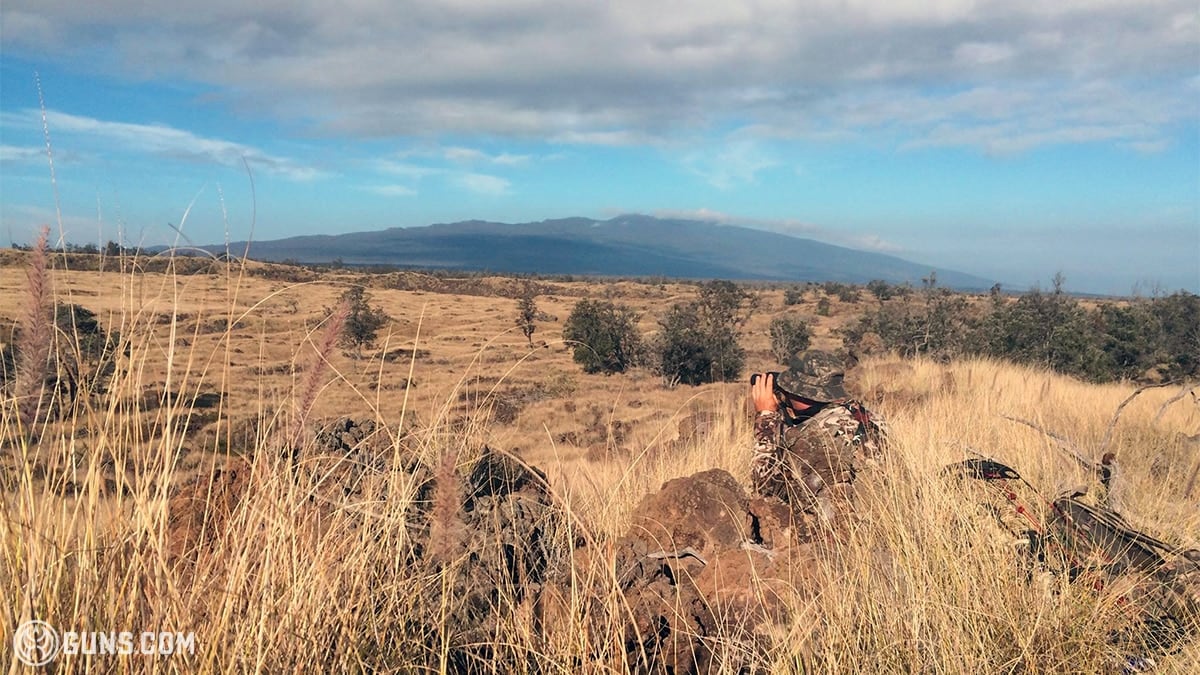 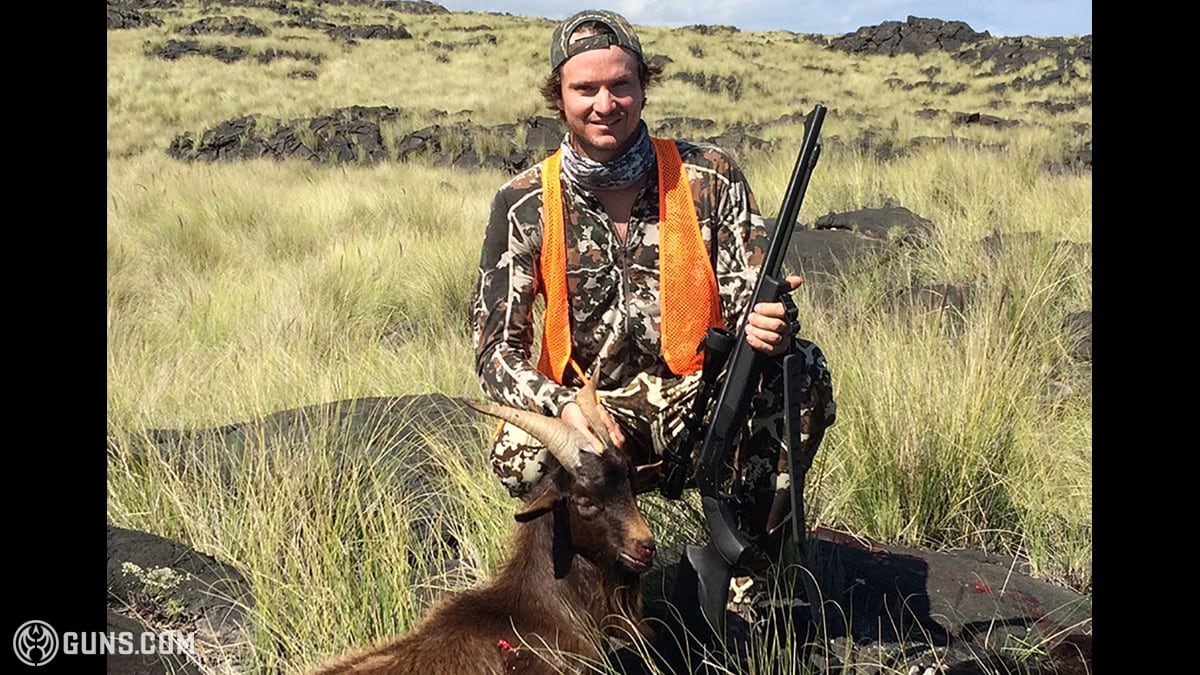 Norris with a Billy Goat taken with a .50 caliber muzzle loader on Hawaii. (Photo: David Norris) 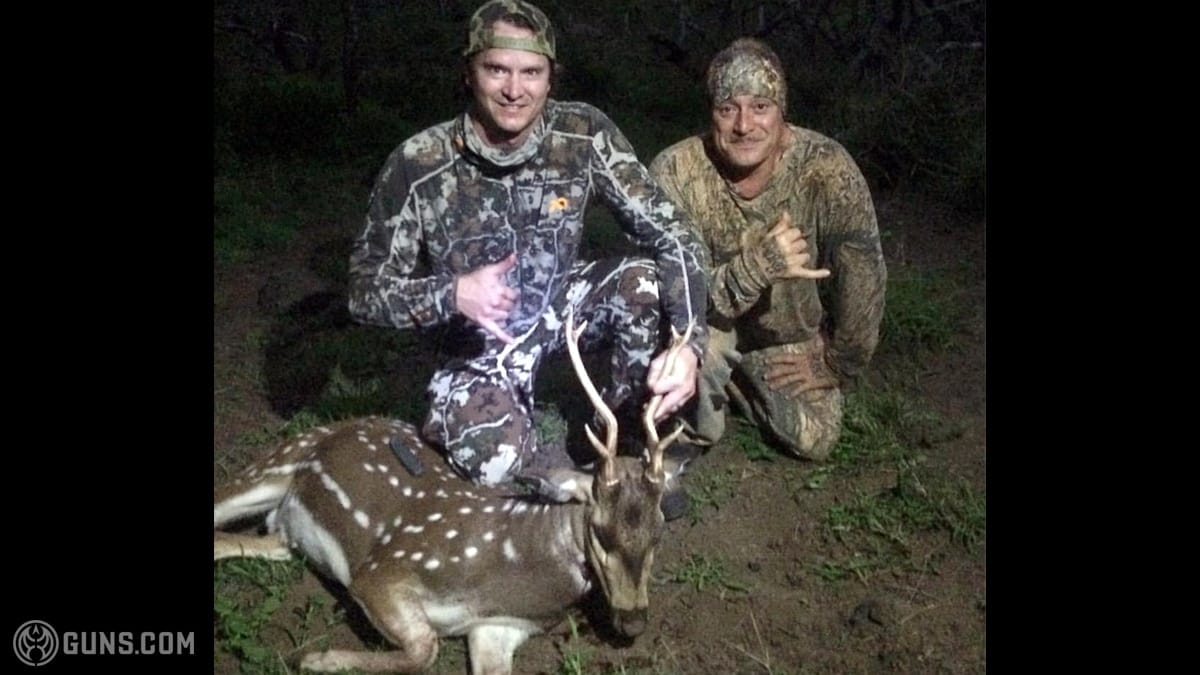 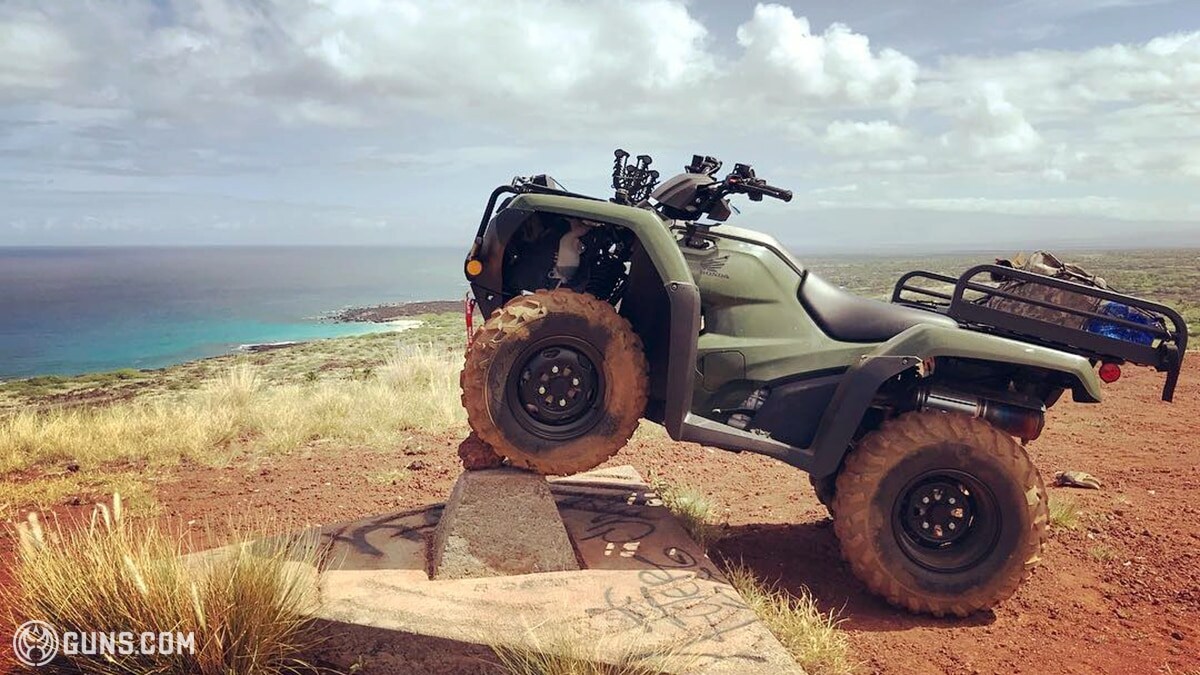 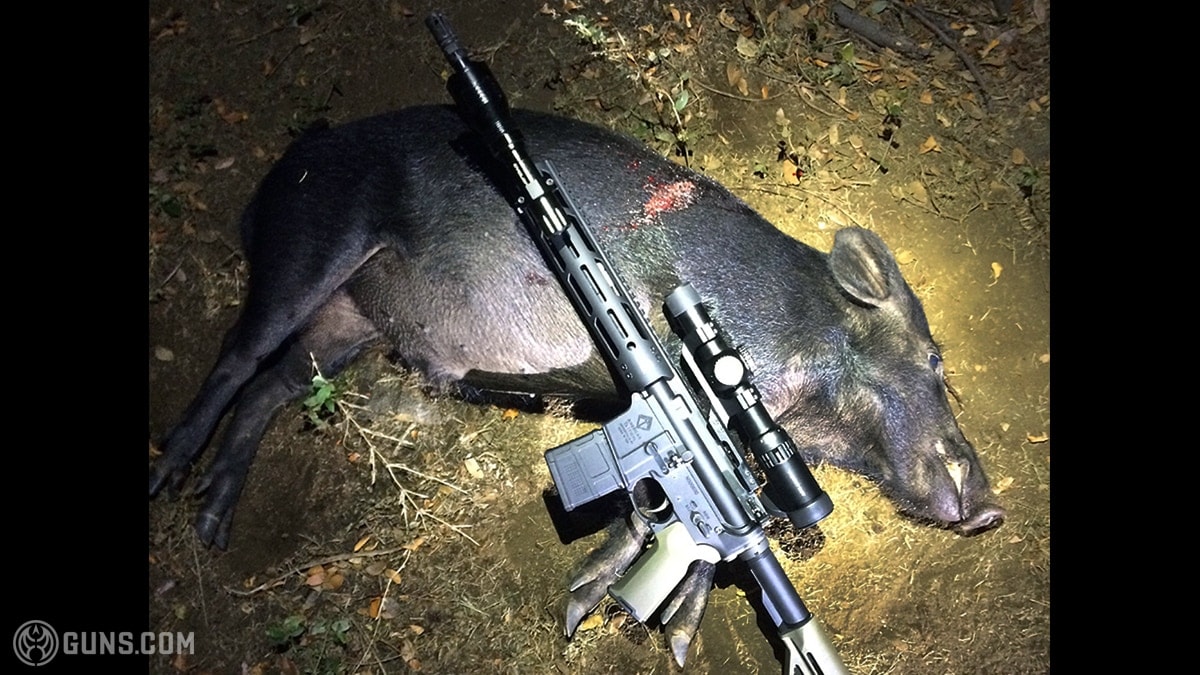 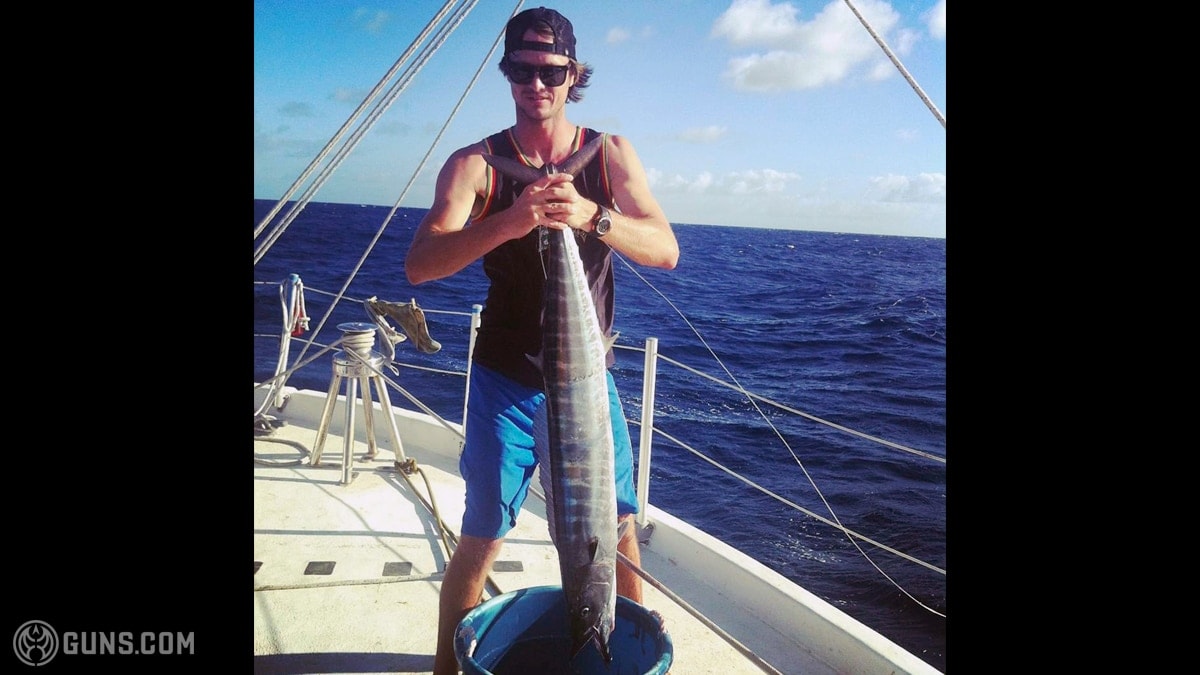 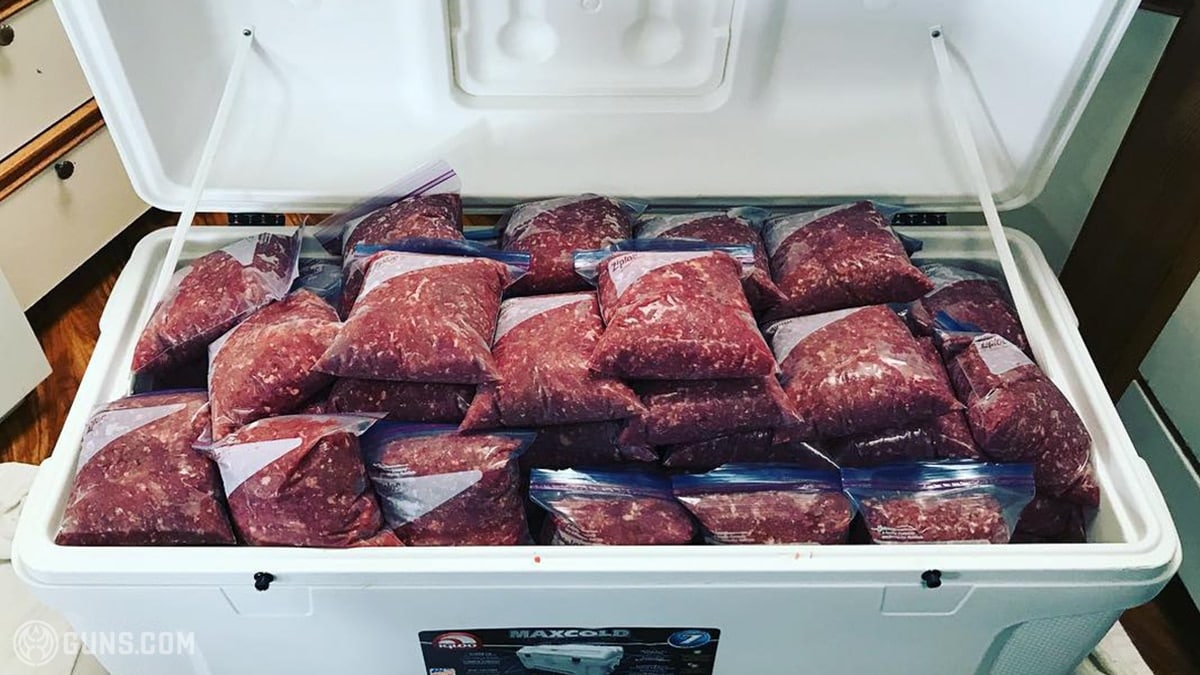 A cooler full of meat for family, friends and those in need. (Photo: David Norris) 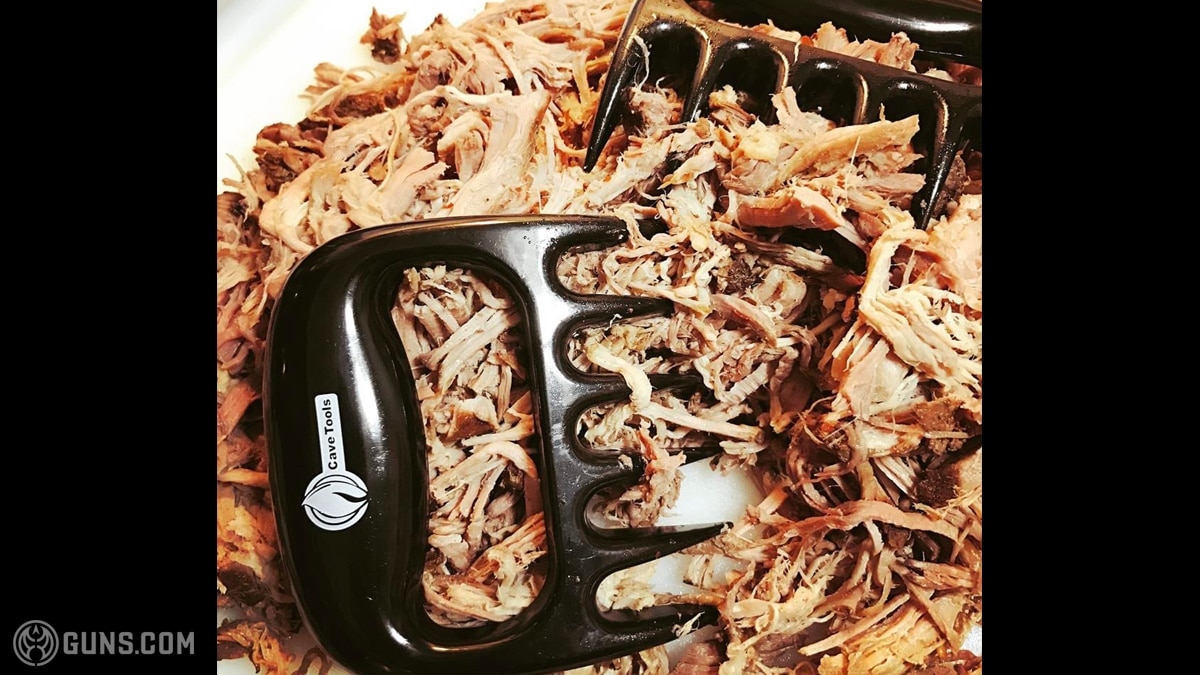 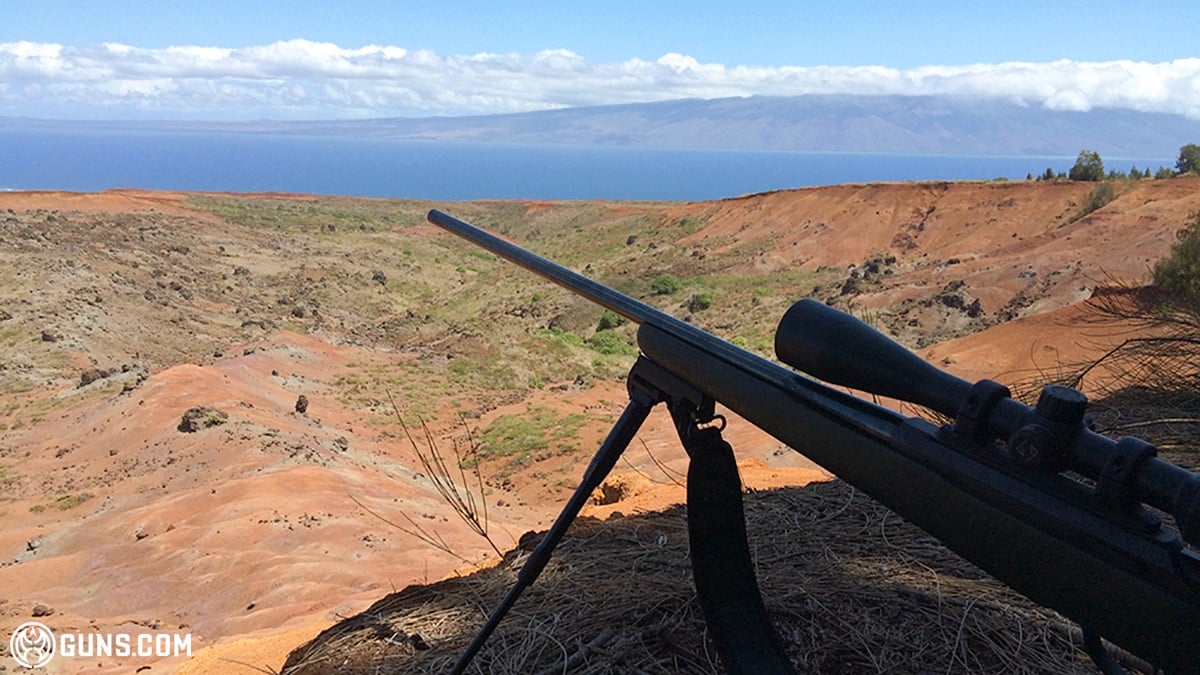 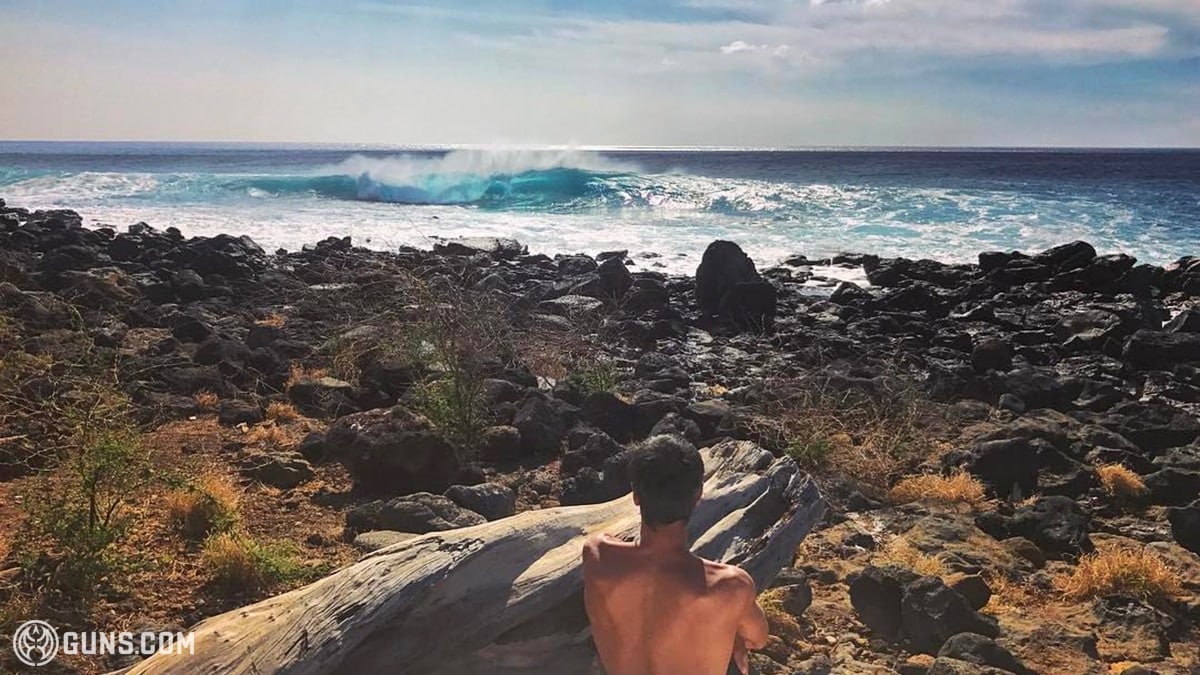