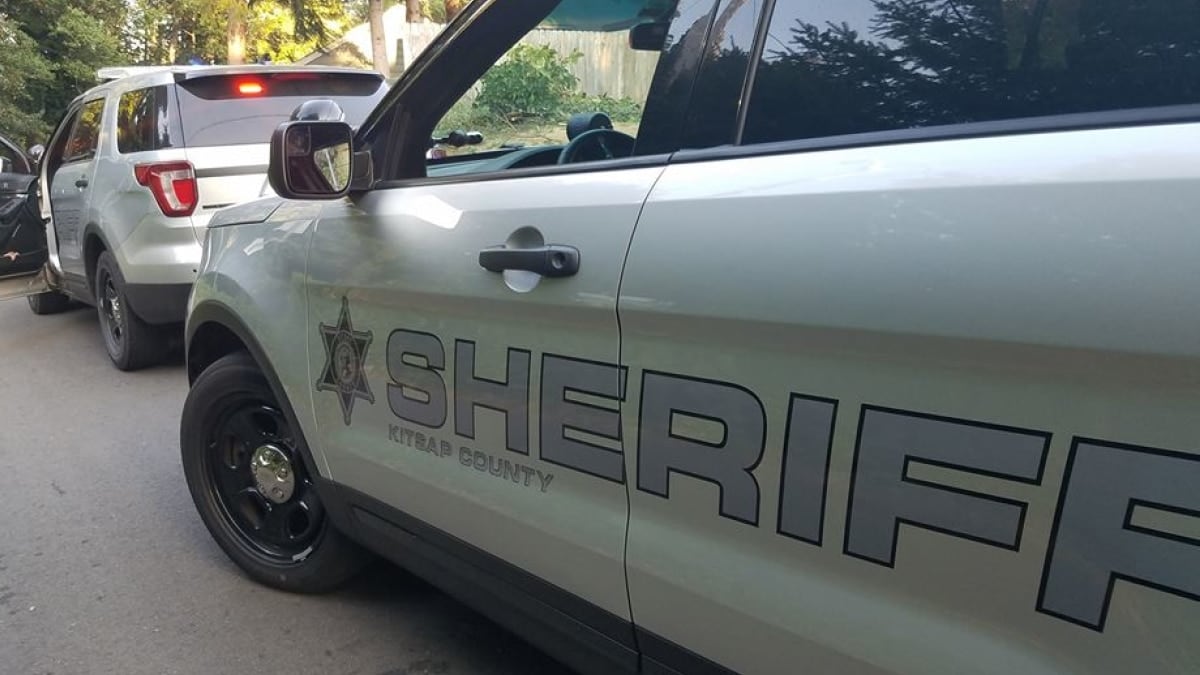 Kitsap County Sheriff’s Detective Lt. Jon VanGesen said soon after the incident that the circumstances of the shooting were “consistent with self-defense,” and prosecutors last week agreed. (Photo: KCSO)

A Washington man who shot a much larger armed attacker who grabbed him by the neck was cleared by prosecutors who held the shooting was done in self-defense.

Cody T. Brooks, 31, was shot and killed by Brian Eugene Ellison, 53, in September in the small town of Gorst, about an hour outside of Seattle. Kitsap County Sheriff’s Office detectives, assisted by Bremerton Police Department detectives, investigated the matter and turned their findings over to prosecutors who said last week that Ellison acted in accordance with the law

“Given all the facts and the forensic analysis of the crime scene that corroborated the homeowner’s version of events, we believe this case appeared to be self-defense,” Kitsap County Chief Deputy Prosecutor Chad Enright said, as reported by The Kitsap Sun.

According to local media, Brooks, described as a “gentle giant” by a friend, stood 6-foot-6-inches, weighed 315 pounds, had past history of a felony charge for attempting to choke a family member, and suffered from mental illness. Ellison, more than 20 years his senior, was also much smaller, at 5-foot-8-inches, and about half Brooks’ weight.

Brooks reportedly came on to Ellison’s property while he and his girlfriend were on the front porch, acted bizarrely– including saying he was with the CIA– and threatened to cut him with a knife. Ellison told his girlfriend to retrieve his gun from inside the house and, once he had it, chambered a round in an effort to ward the man away. Brooks reportedly then grabbed Ellison by the neck and, in the ensuing moments, the homeowner shot him twice, leaving the man to stagger into the street where responding authorities found his body.