Army inks order for $10 million worth of Texas-made grenades 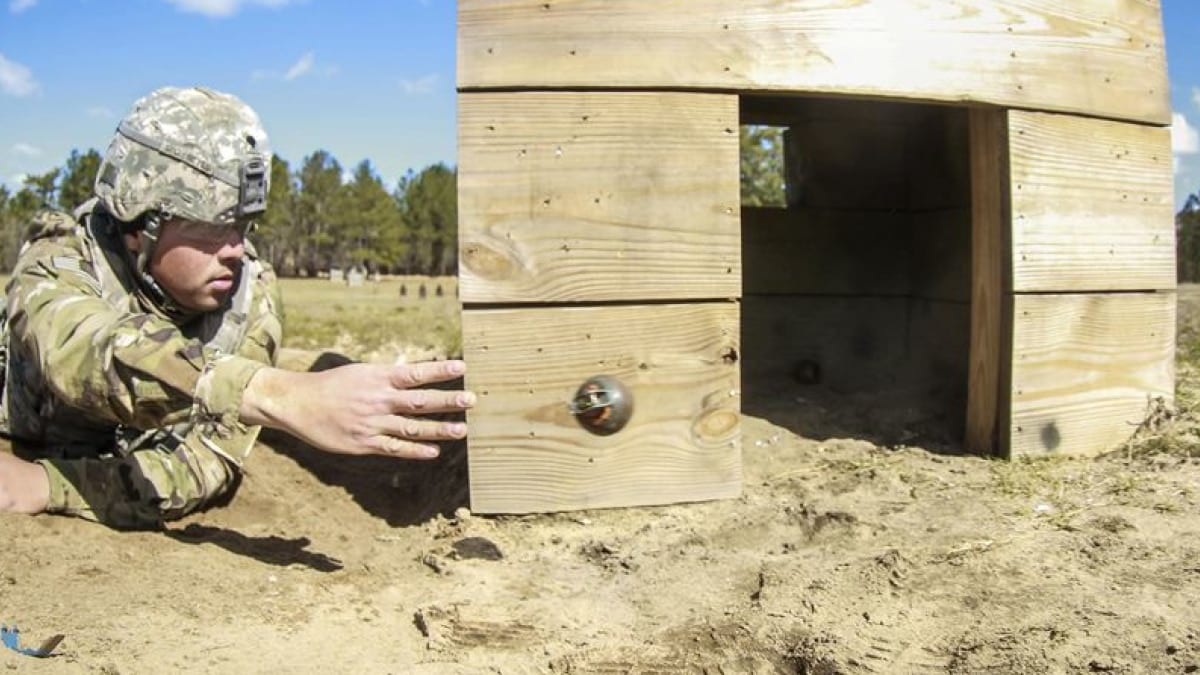 A soldier tosses a simulated M67 fragmentation hand grenade into a bunker during a training event at Fort Bragg, N.C., March 19, 2017 (Photo: DOD)

The US Army recently announced an order for more M67 fragmentation grenades from a Texas-based supplier.

The $10.4 million contract modification issued through the Army’s Rock Island Arsenal is to an original $10.7 million contract awarded to Day & Zimmermann in 2015 and includes delivery of more grenades as late as 2021. The work will be performed at the company’s Lone Star facility in Texarkana, Texas.

The M67, a classic “baseball” grenade in use since the Vietnam War, has been the standard frag in U.S. service for the past 50 years. Just 14-ounces in weight and 2.5-inches in diameter, it has a sheet steel body filled with 6.5-ounces of Composition B explosive and uses a 4-second pyrotechnic delay fuze. 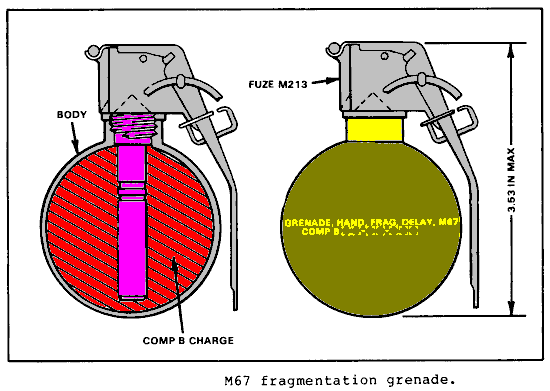 Although the Army has been conducting research into what is termed the Enhanced Tactical Multi-Purpose hand grenade, which promises to be both electronically fused and ambidextrous with a top-mounted top-mounted pin for easy access by both lefties and righties, it has not been accepted for production, leaving the M67 to soldier on.