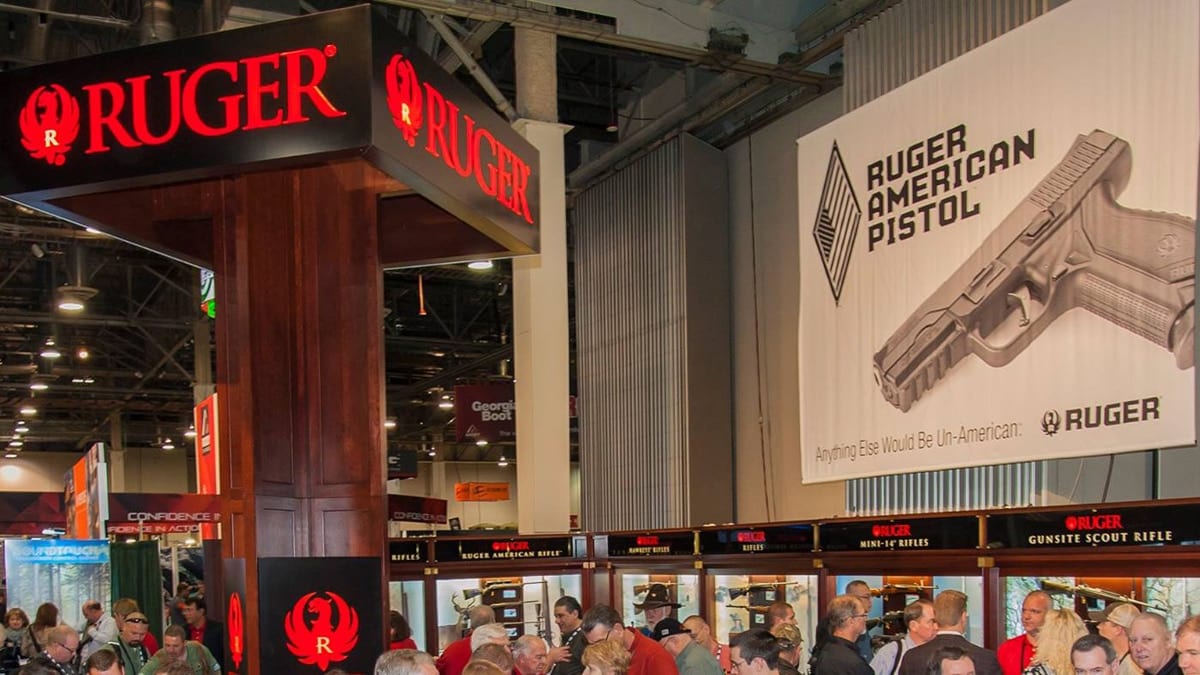 Sturm, Ruger and Company expects its recent recall on the American Pistol line will cost the gun maker $1 million and take years to complete.

“Which is for somebody — the average customer — that’s probably a couple of lifetimes,” he said, noting the company will repair any slide with visible abnormalities. “But realistically what we’re going to do is, we replace the barrel. The barrel seems to be the offending party in that relationship, but once we replace the barrel the problem pretty much solves itself and goes away.”

The bulletin identified the issue on both duty and compact-sized models in 9mm with serial number prefixes “860” and “862.” The company stressed other 9mm pistols, such as the SR9 and LC9S, are not affected. A sign that the gun may fall inside this range is a silver-colored, stainless steel barrel.

“So, it’s largely a barrel change for those firearms that exhibit any excess wear and then beyond that, the reason they take a long time for these things to wind down is just … it takes a long time to make sure our customers are notified and somebody may be a second owner,” Killoy said.

The retrofit, combined with improved efficiencies, “adversely” impacted Ruger’s third quarter earnings, though Chief Financial Officer Tom Dineen said the changes will pay off in the future. The gun maker reported net sales of $374.5 million through the nine months ending Sept. 29, trailing the prior year some 7 percent.

Despite this and a similar decline in federal background check data,  Ruger said its newest products — including the Pistol Caliber Carbine, the Mark IV pistol line, the LCP II, the EC9s, the Security-9 and the Precision Rimfire rifle — helped boost its sales from independent distributors to retailers by 1 percent. Some 30 percent of Ruger’s 2018 earnings come from these firearms, Killoy said.

“When things slow down to a more normalized pace, I think new products rule the day,” he told investors in June. “And so, as a result, products like the Pistol Caliber Carbine produced up in New Hampshire have done extremely well. We’ve got probably one of the most in-demand items both at the national account level, as well as the independent retailers. And so we’ve been very pleased with the results of those new products, the big four as we call them.”