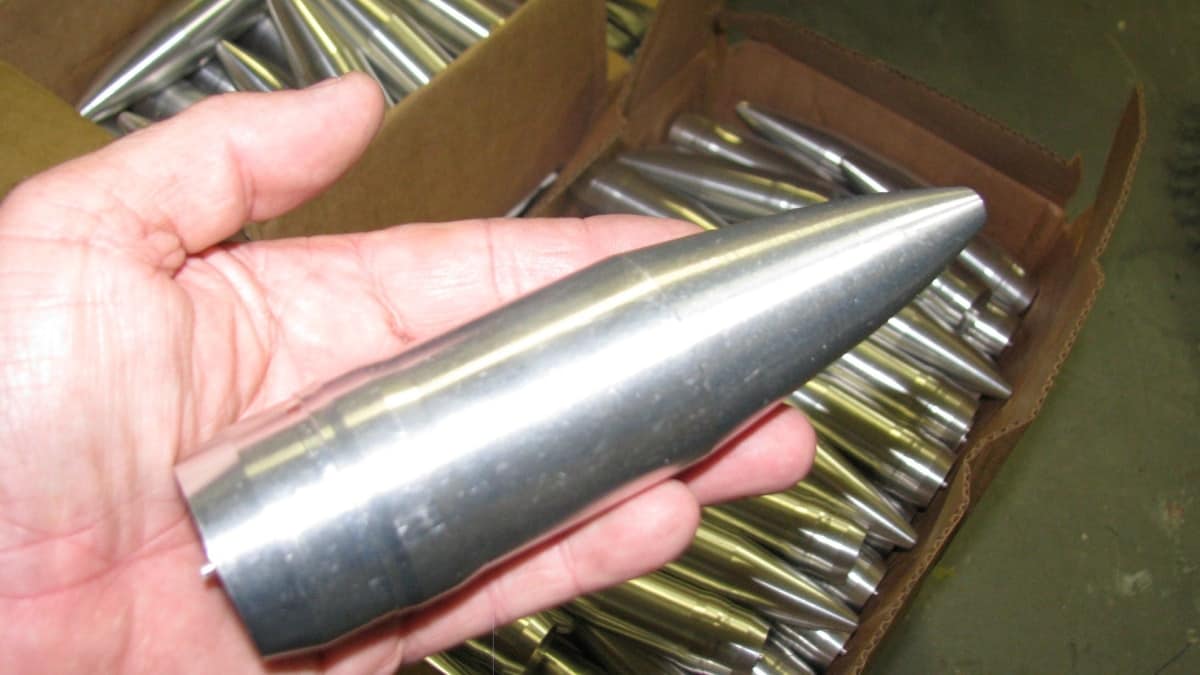 The USS Kidd has been working for the past four years to assemble 1,200 40mm Bofors shells for display. (Photo: Tim NesSmith/USS Kidd Veterans Museum)

A historic U.S. Navy destroyer is close to having a full set of ready “ammo” for the ship’s 40mm gun battery. The USS Kidd, a Fletcher-class destroyer that earned an impressive 12 battle stars during her Naval career, has been a museum ship in the Mississippi River in Baton Rouge since 1986.

The ship is unique in the respect that, although other WWII-era ships have survived, they were later modified — often greatly — from their original appearance, Kidd was left almost in the same condition as when she was helping to shoot down kamikazes. This has translated into the vessel recently being chosen by Tom Hanks as a set for his upcoming wartime destroyer drama “Greyhound.”

To help further restore the ship to her “correct” WWII look, the museum has been working since 2014 to build 1,200 replica 40mm shells to fill the ready service ammunition racks in the ship’s five 40mm gun tubs. The tubs, containing 14 Bofors cannons, were among the destroyer’s primary anti-aircraft defenses, with each capable of firing a 2-pound 40x311mm shell as fast as 120 rounds per minute– as long as the gun crew could keep feeding it 4-round clips through top-mounted hoppers. 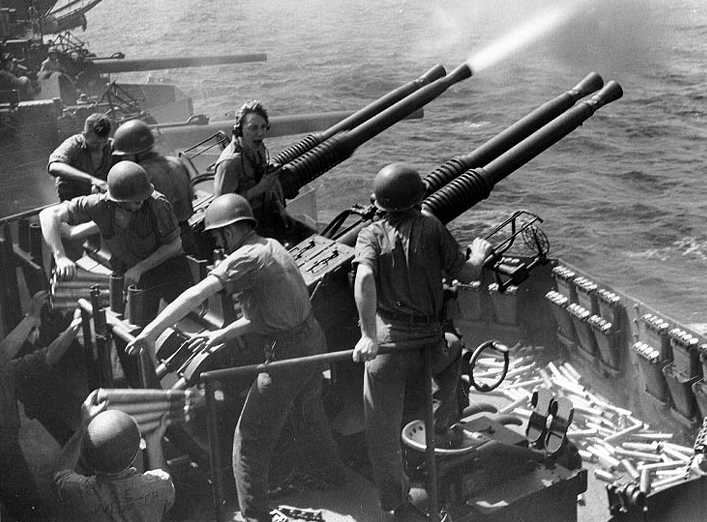 Note the spent brass on the deck and ready rounds held in racks around the gun tub of the quad 40mm gun, seen here on the USS Hornet. (Photo: U.S. Navy Historical Command) 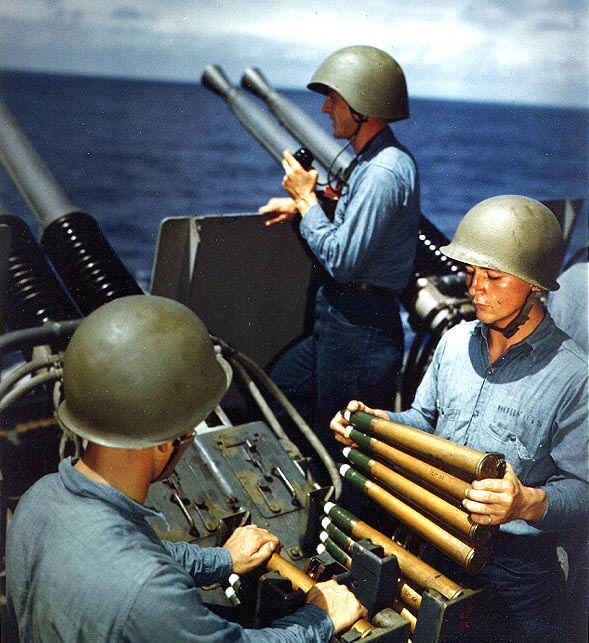 Gunners loading 4-round Mk. 8 clips of 40mm shells into the feed tray of a Bofors AAA gun aboard the USS Alaska off Iwo Jima in 1945. (Photo: U.S. Navy Historical Command)

The thing is, you can’t just call Aguila or somebody and whistle up 1,200 inert 40mm shells, so the museum has a plan to roll their own.

Starting with the shell casings, the museum reached out to the U.S. Air Force’s Special Operations Wing and obtained brass WWII-vintage Bofors casings for free. You see the Air Force has a supply of these around nearby Hurlburt Field in Florida due to the 40mm cannon’s lingering use by AC-130 gunships. 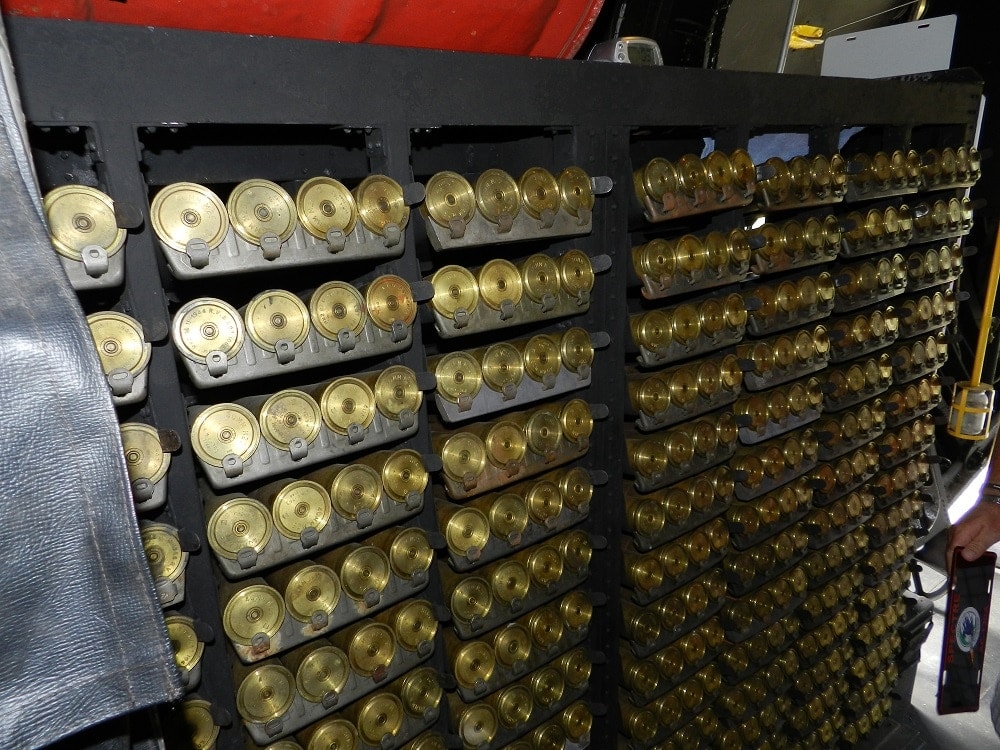 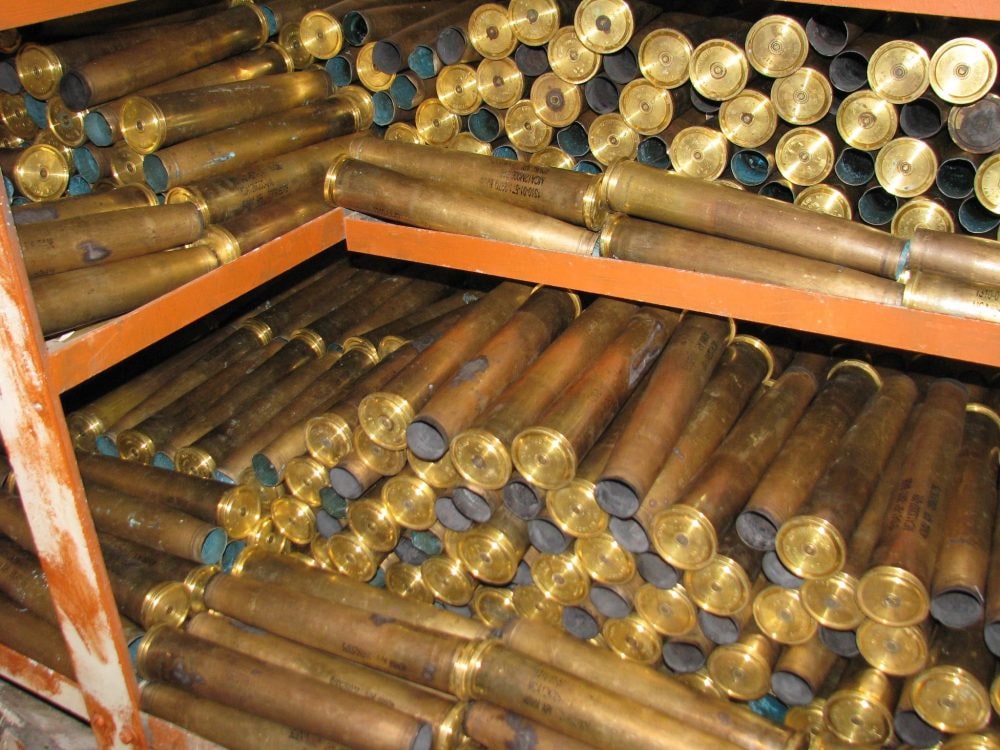 Next, a volunteer bought 300 WWII-vintage Mk-8 clips for the shells from an armory in Virginia to help support the project. 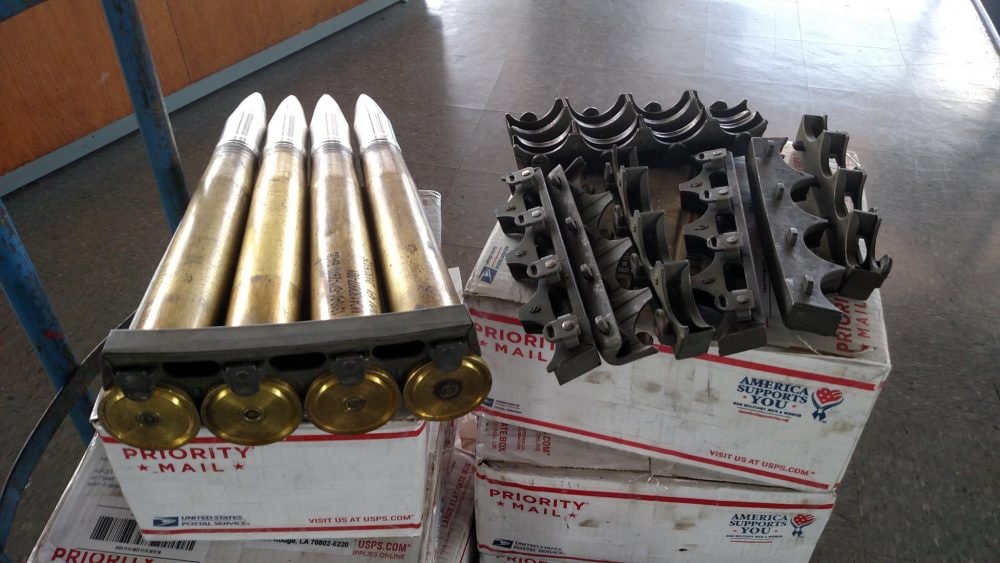 To cap the inert casings, with the help of a grant from The National Association of Destroyer Veterans, Meaux Guns in Baton Rouge has been crafting aluminum projectile replicas. 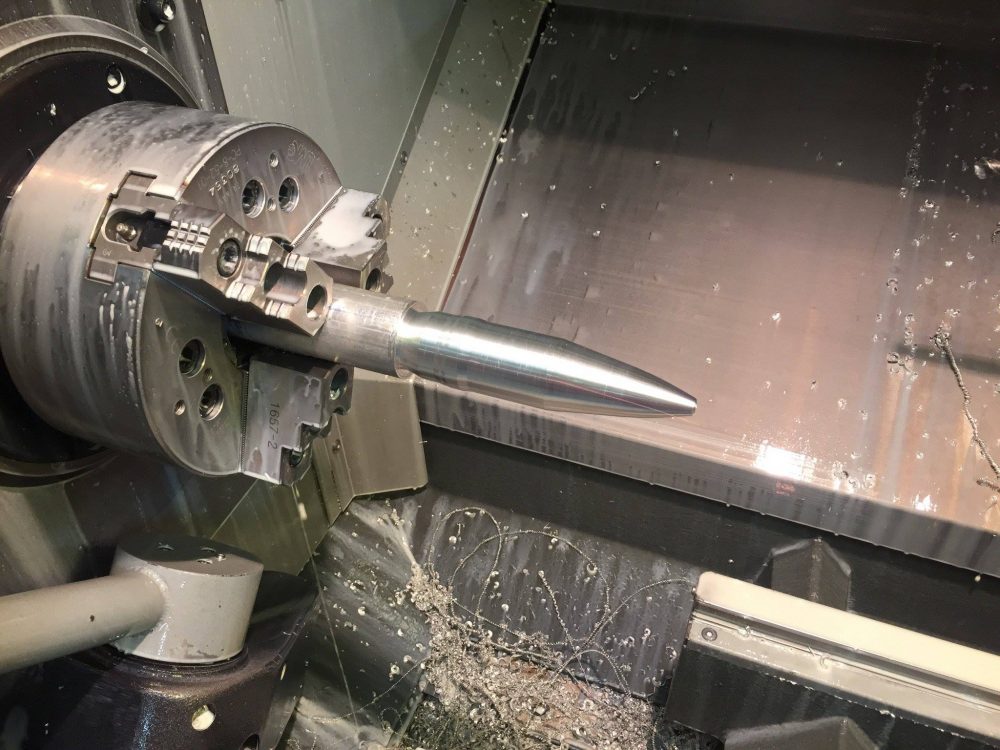 The Kidd still needs another 300 projectiles to move to finish the project, which will amount to the group marrying up casings, projectiles (painted in correct schemes) and clips then mounting them in racks assembled in the gun tubs, all of which they hope to accomplish by 2020. 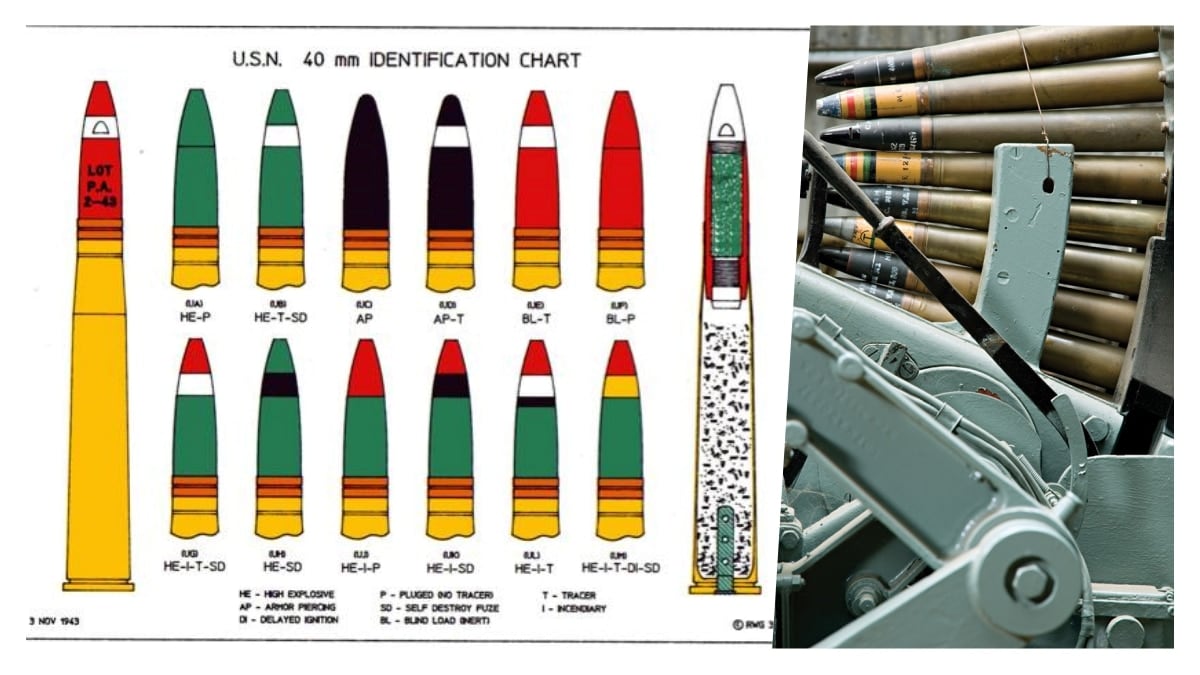