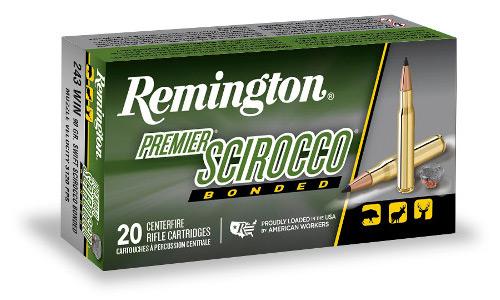 The Premier Scirocco Bonded utilizes Swift Scirocco Bonded bullets paired with “specially blended powders” and Kleanbore to deliver an elevated performance, according to Remington. Scirocco bullets offer a polymer tip shaped to create less drag. The pure copper jacket is tapered and heavy-based in addition to being bonded to the lead core resulting in a controlled expansion. 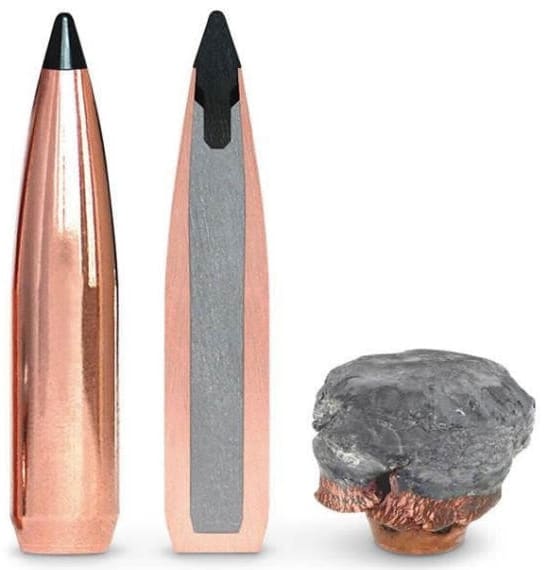 Remington said the round’s design is topped off with a secant ogive bullet profile matched to a boat tail base that presents shooters with a high ballistic coefficient with match grade accuracy.

“Premier Scirocco Bonded is some of the most versatile and reliable big-game ammunition offered today,” the ammo maker said in news release.