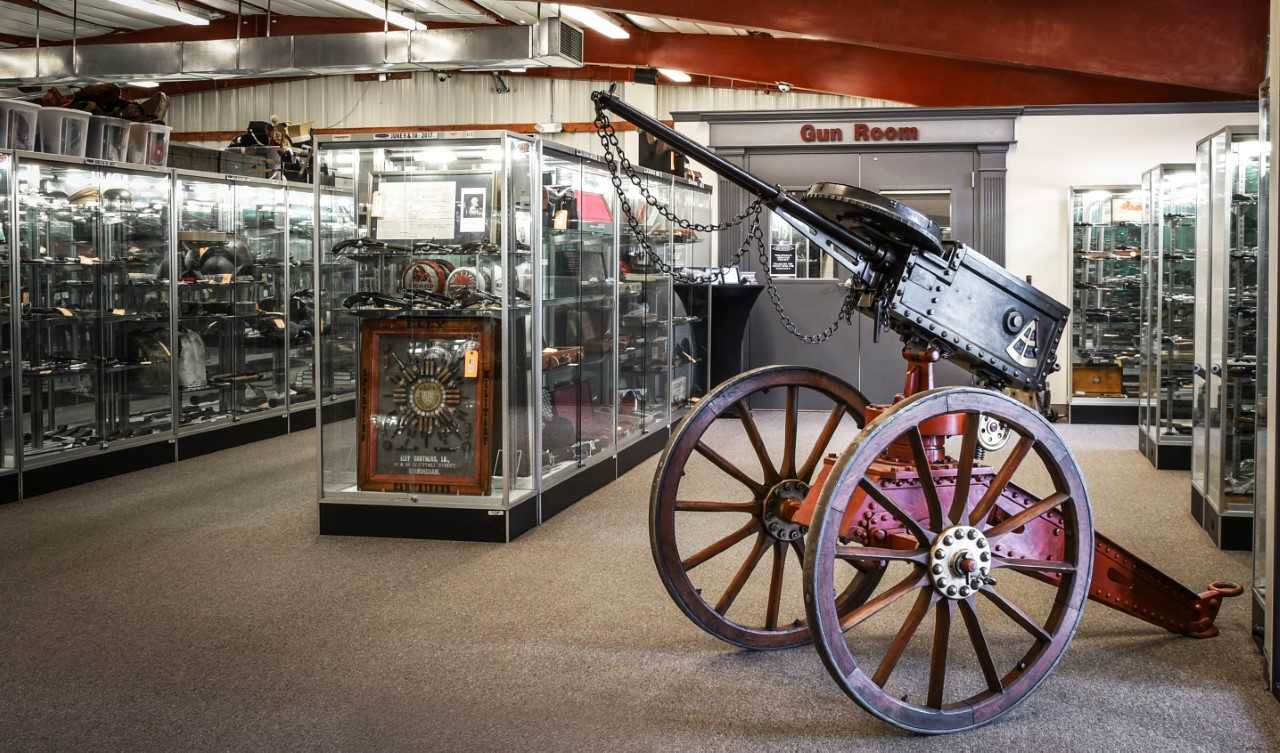 Morphy Auctions considers itself one of the premier firearms collectors in the world. (Photo: Morhpy Auctions)

Morphy Auctions considers itself a powerhouse of firearm and militaria collectibles, curating “fresh to market” consignments unseen in decades from across the globe. Naturally, Guns.com had to check it out.

Nestled in Amish country less than a half mile from the Pennsylvania Turnpike, Morphy’s sprawling facility showcases an extensive catalog of rare guns and edged weapons, dating as far back as the 13th century. Its gun division doubled in size last year after merging with the legendary James D. Julia auction house in central Maine, bringing together a 10-person team of firearms experts and enthusiasts bent on unearthing some of the finest examples of antique guns available.

“We focus on fresh to market collections, which means some of these guns haven’t been seen by the public in 50 years or more,” said Sarah Stoltzfus, director of marketing. “We get a lot of consignments by word-of-mouth.”

Founder Dan Morphy, an avid mechanical and still bank collector, kickstarted operations in 1997 with just one other employee, steadily growing sales in excess of $38 million over the next two decades. Stoltzfus said the company began selling lower-end antique long guns just a decade ago, eventually building a reputation as “the best place in the world” to find early American Kentucky rifles and weapons used up through the Civil War. In recent years, the market for Class III and NFA weapons has turned red hot, she said. 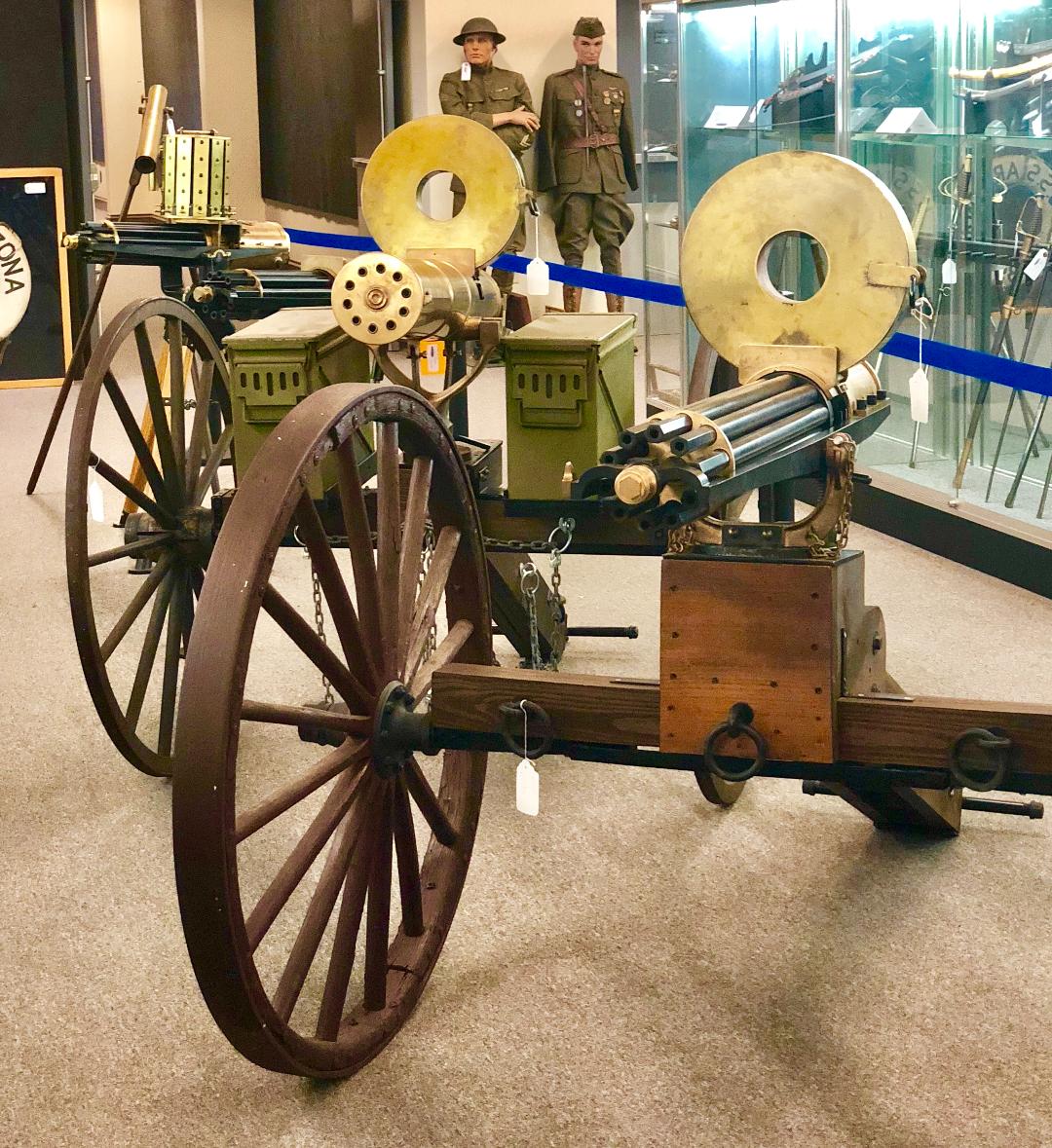 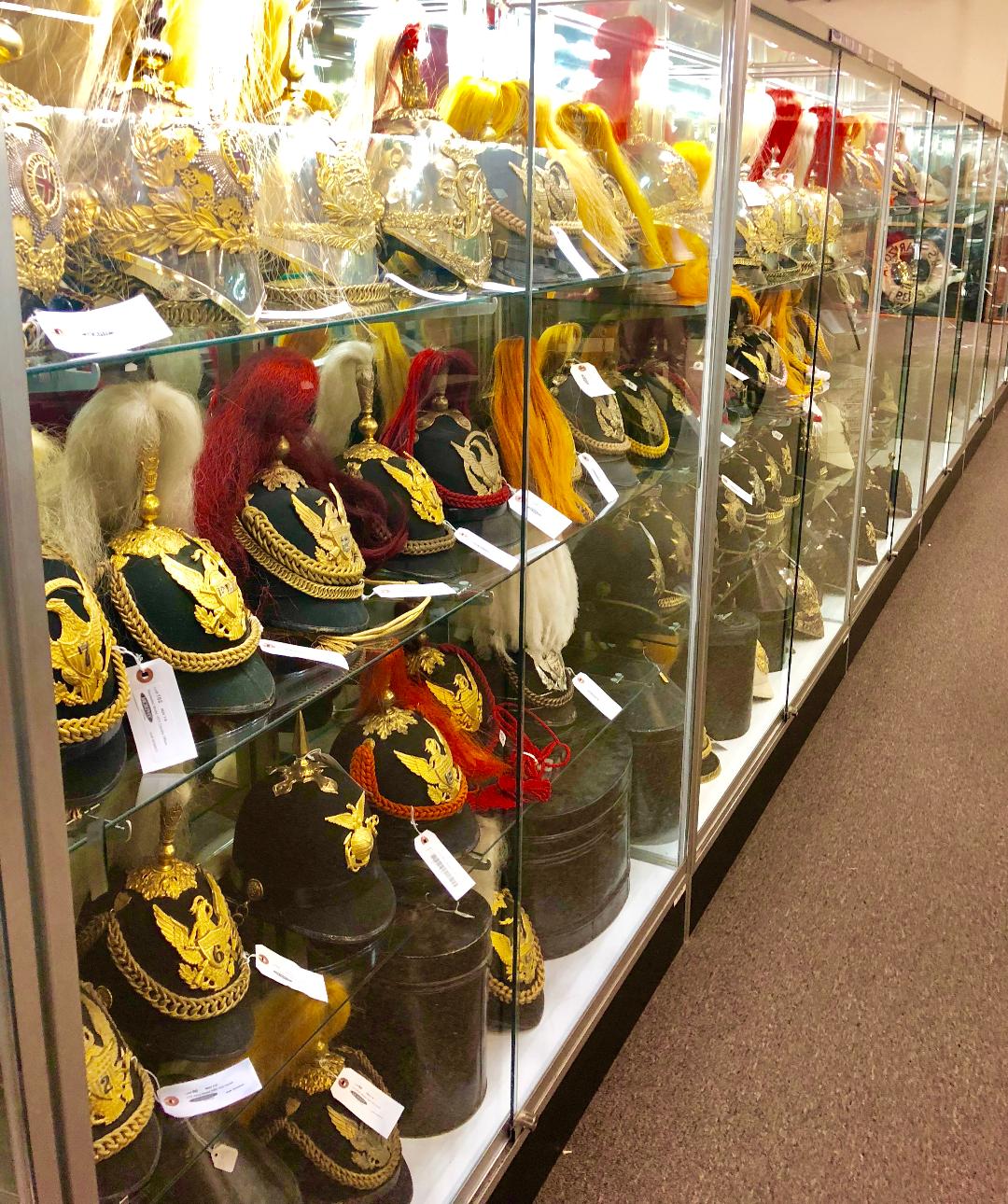 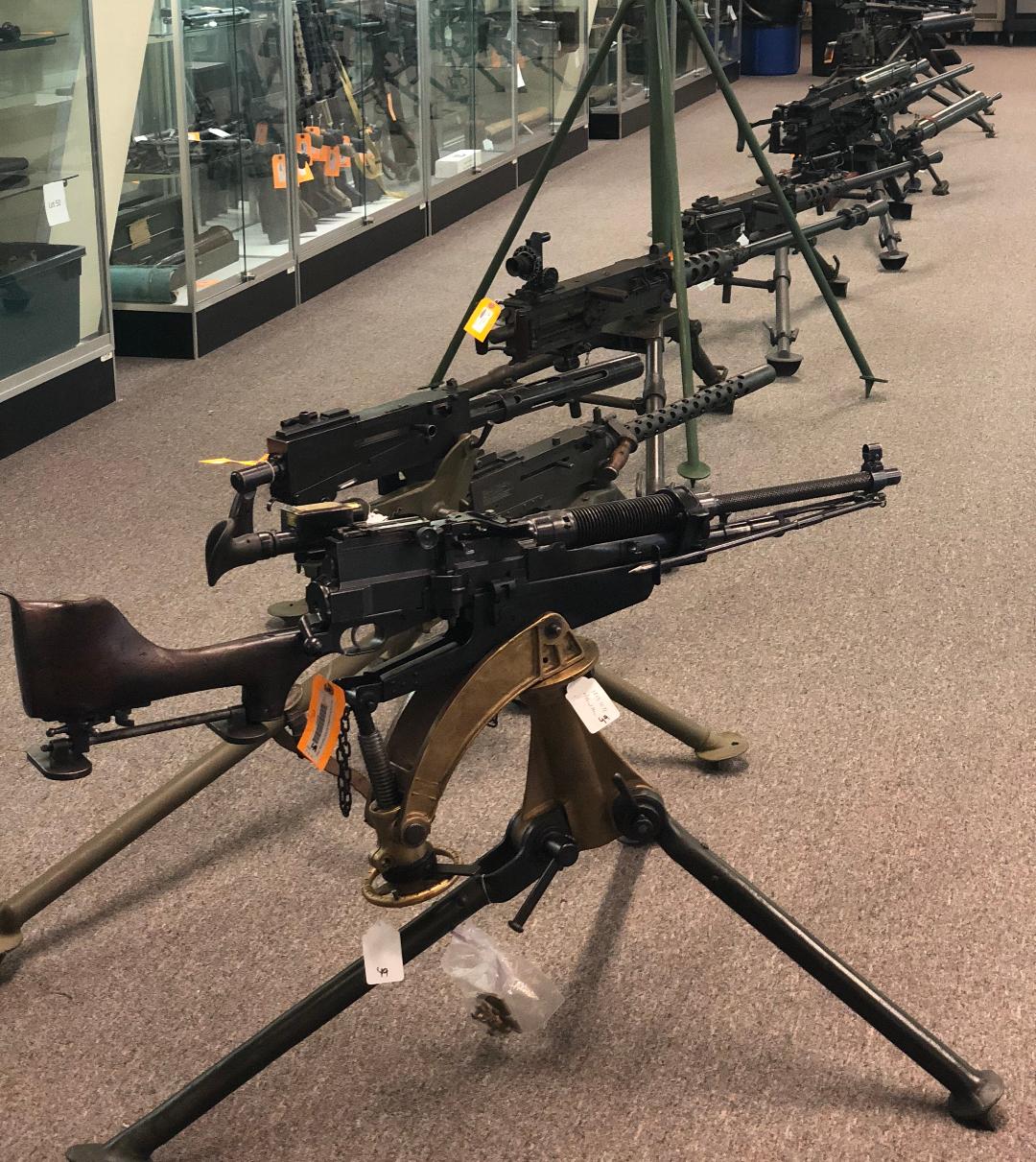 Perhaps its the first thing anyone might notice upon stepping into Morphy’s showroom: rows of pristine machine guns and gatling guns flanked by colorful militaria garb and medieval edged weapons and armor.

“We’ve had some pretty exciting, stellar stuff,” said Craig Womeldorf, Morphy’s Chief Executive Officer. “The number of Class III, World War I and World War II items that we’ve sold since the beginning of the year is just amazing. The prices realized on all of those.”

More than half of Morhpy’s facility is dedicated to its growing firearms collection, Stoltzfus said. A “gun room” features rows upon rows of rifles stacked 12-feet high, bordered by a warehouse buzzing with photographers, researchers and handlers preparing sold weapons for shipment. Morphy’s auctions off its firearm lots four times a year — sometimes at its satellite facility in Las Vegas — attracting buyers from across the world.

One of its top grossing lots — a Colt Whitneyville-Walker Pistol — sold for $920,000 in 2008, nearly 10 times its anticipated price. The gun and its original flask belonged to Private Sam Wilson, a Texas Ranger, in 1874. Brevet Major General John Reese Kenly later obtained the gun, believed “the finest example of a Martial Walker in existence.”

“Some things do unusually well because of how rare they are,” Womeldorf said. “We love those type of items.” 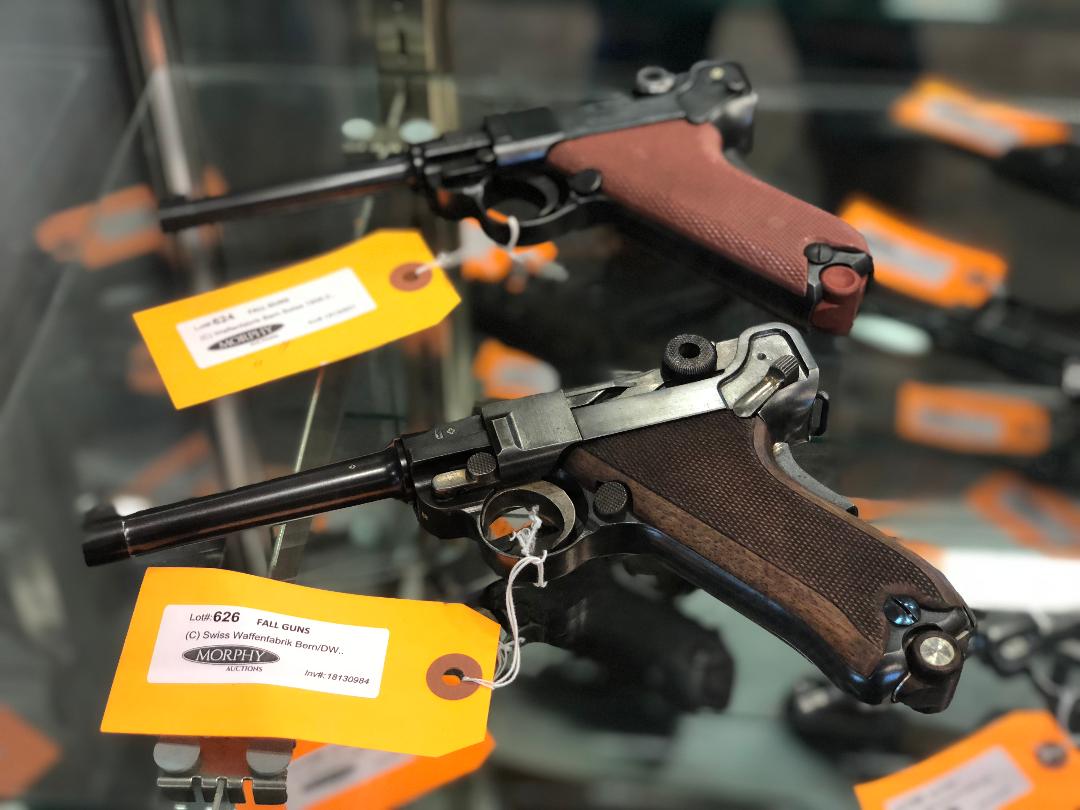 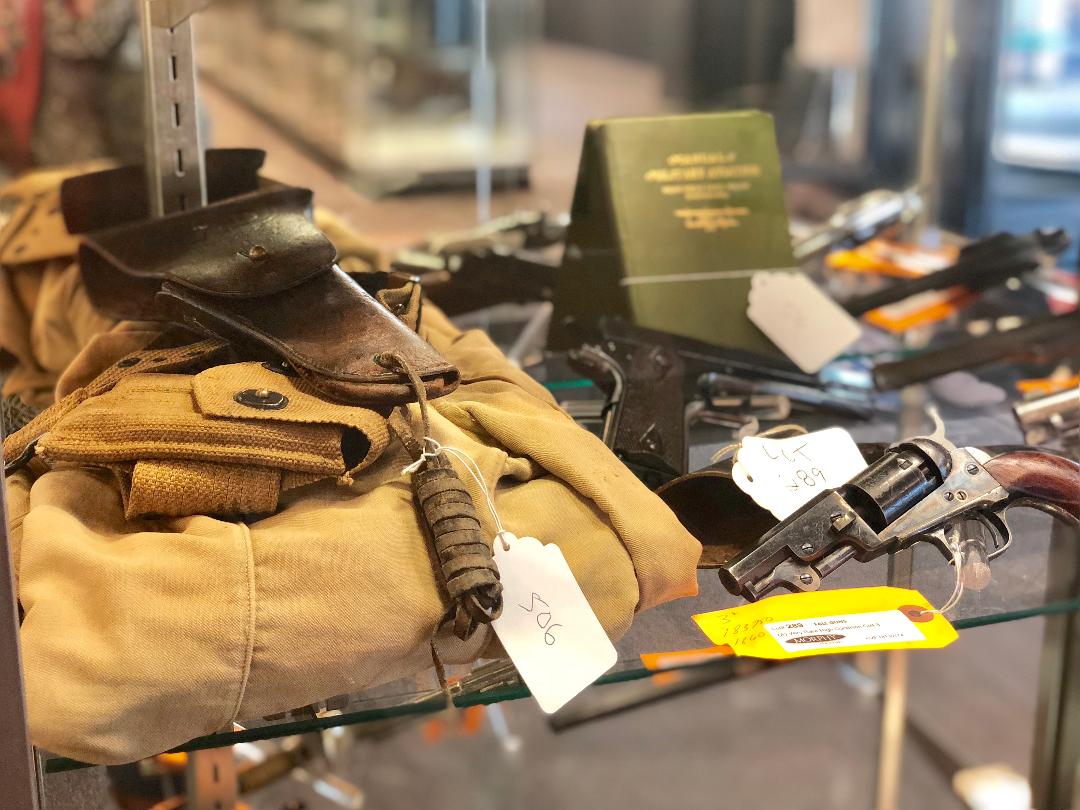 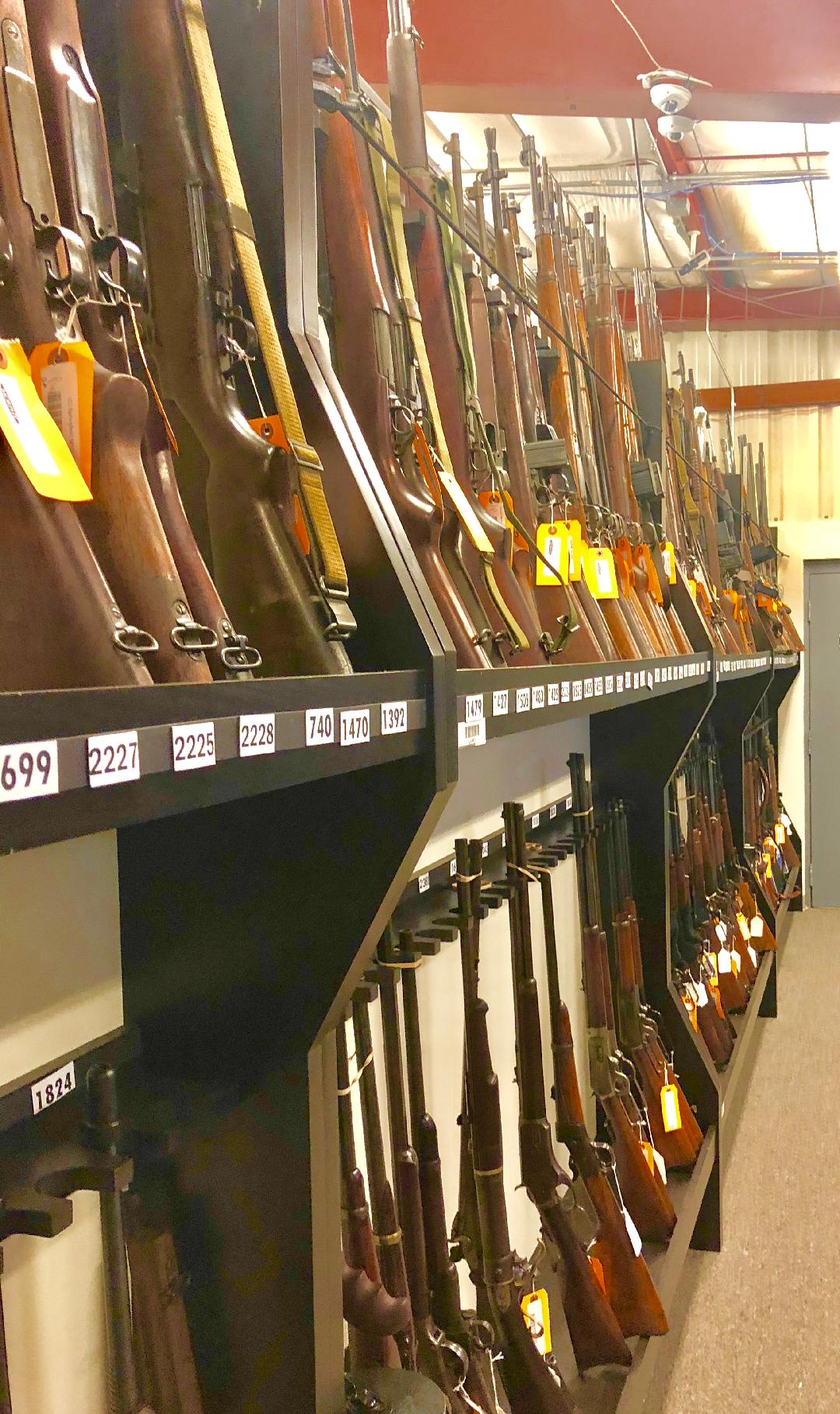