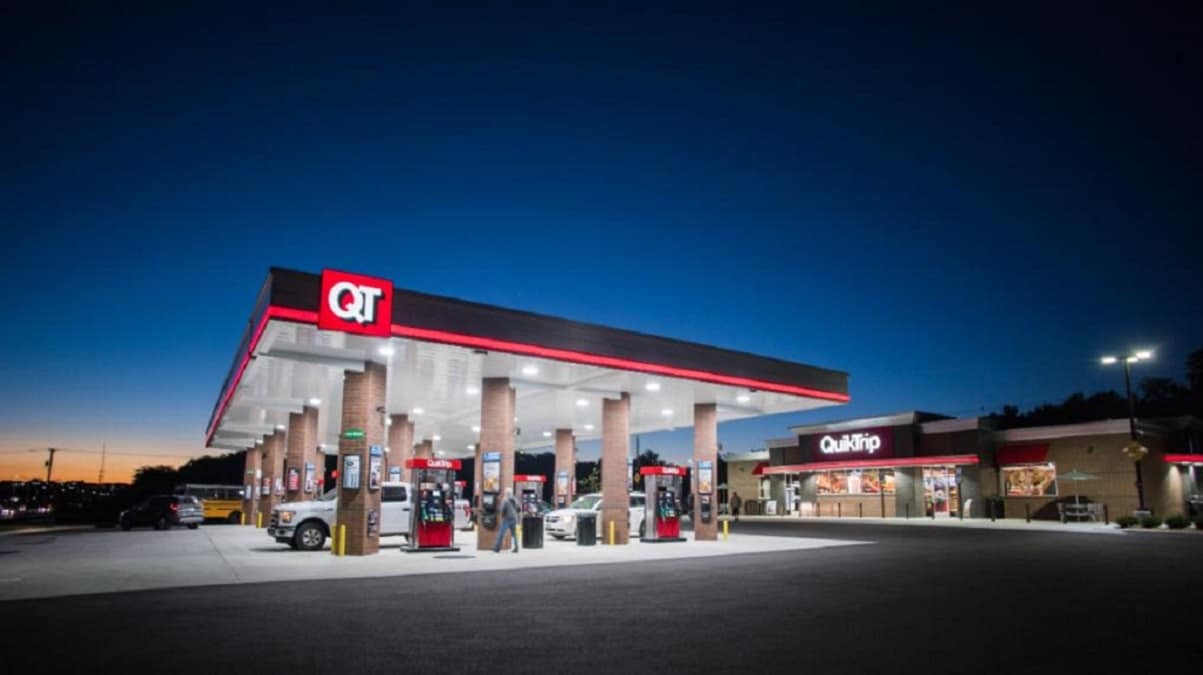 A Tulsa-based chain of convenience stores is looking for employees with a particular set of skills.

The QuikTrip Corporation, with some 750 locations in a dozen states, is advertising for full-time store clerks in the Tulsa area who double as armed security. In short, besides an ability to “provide quality customer service,” among the primary role of the $35 per hour job is to protect the location and those in it. The chain has reportedly trialed the concept in Wichita, Kansas and it has already seen success.

The hybrid employees won’t replace full-time outside security and off-duty police used by the company but will augment those as well as other safety guidelines. Applicants for the positions will need to be able to pass a physical and, as a minimum, have a high school diploma, CPR certification and some sort of armed security or police certification and background coupled with a few years of prior experience.

“We’re just going to have to take matters into our own hands and still utilize and partner with Tulsa Police Department and Tulsa County Sheriff’s Office, but there’s not enough of them to do the job,” said Thornbrugh.

In July, a Tulsa police officer and a suspect were wounded in an officer-involved shooting at a local QuikTrip.