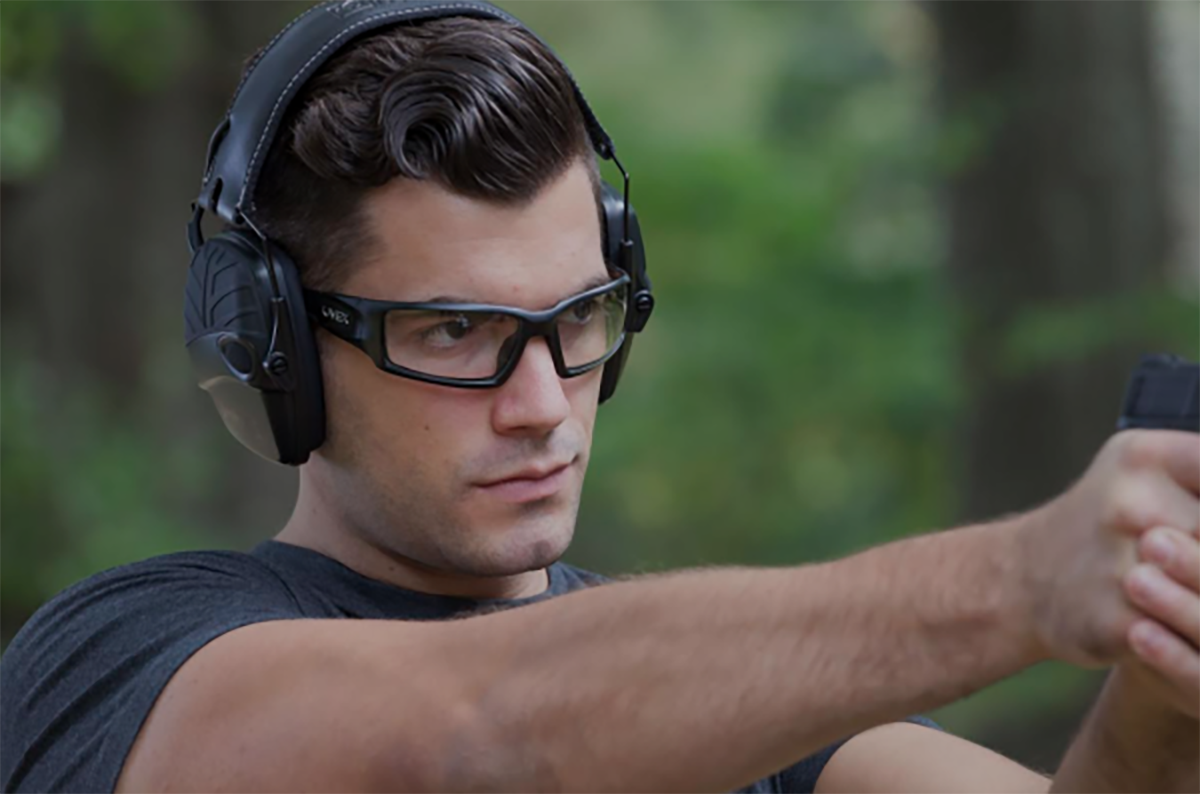 The new UVEX offerings include the Hypershock, Acadia, A1500 and A700 Sharp-Shooter models. The series features a lightweight frame, contoured to fit under shooting earmuffs, paired with scratch-resistant lenses. Coated with the Uvextreme Plus anti-fog coating, the glasses are constructed to offer protection and performance in tough environments. 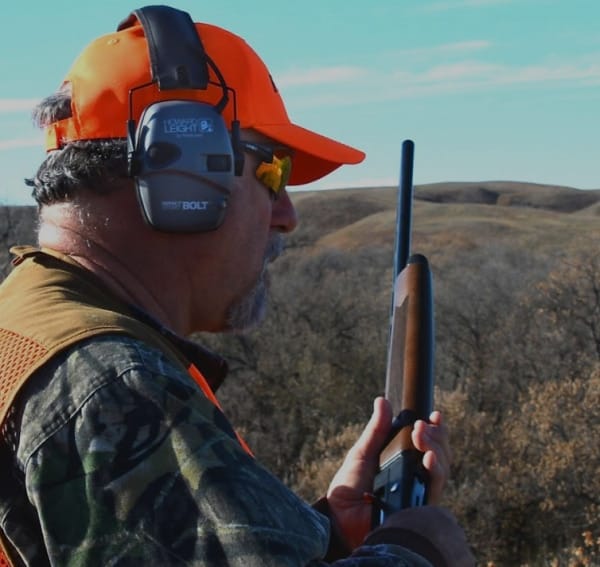 The glasses offer a variety of tinted options. (Photo: Honeywell)

The UVEX Acadia features a 3/4 frame designed for a bevy of activities and demands. The glasses tout a soft, molded temple with six lens tints to choose from in addition to anti-fog lens coatings. The UVEX Acadia has a MSRP of $15.99.

The UVEX A1500 offers flexible temples and a molded nosepiece in an adjustment-free frame. The full-frame style features a sleek look, according to Honeywell, and delivers three lens tints. The UVEX A1500 is priced at $14.99.