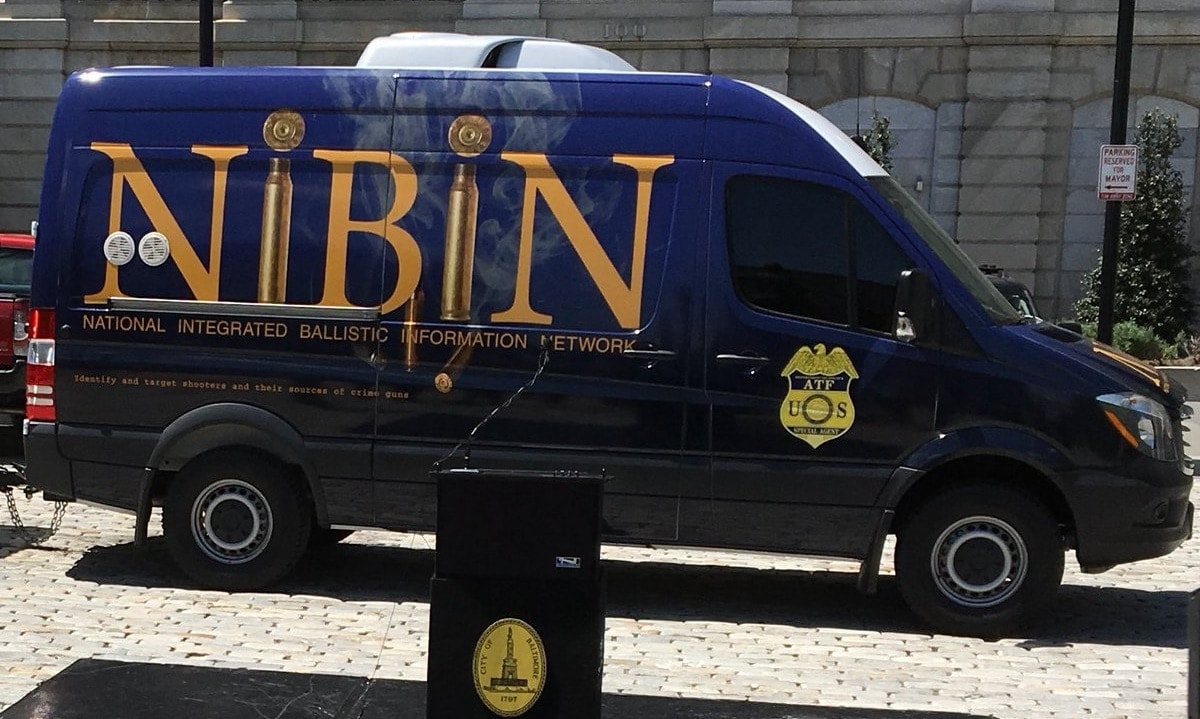 Federal law enforcement opened a new ballistics lab in central Maryland this week — the sixth so far established within the state.

The Frederick County Sheriff’s Office partnered with the Bureau of Alcohol, Tobacco, Firearms and Explosives in Baltimore to bring the new site for the National Integrated Ballistic Information Network online.

“NIBIN is a crucial resource for law enforcement, one that grows more effective every day as more and more law enforcement agencies gain access to it,” he said. “Officers and deputies from all over western Maryland will have timely, important information about related firearm cases to expand their criminal investigations.”

Since opening the first lab in 1999, federal agents have processed more than 99,000 leads and cataloged more than 3.3 million pieces of evidence. The NIBIN network focuses solely on crime guns and fired ammunition, never storing information about individual gun owners, manufacturers or retailers.

Spent casings recovered at the shooting death of a Cincinnati soap factory worker in June 2016 helped police connect the crime to a stolen gun discovered during a traffic stop a week later. The two men apprehended that day now remain in prison on robbery and murder convictions.

In another case, investigators in Philadelphia connected a former judicial aide to four armed robberies after matching his unlicensed 9mm handgun to casings found at each of the crime scenes.

Total annual prosecutions will likely exceed 10,000 in 2018 — a 22.5 percent increase over 2017 and up by nearly half over the last five years, according to the Transactional Records Clearing House.

Through the DOJ’s crime-fighting task force, prosecutions for drug crimes, gang violence and gun violations hit historic highs, increasing 8 percent over 2016. Prosecutions for unlawful possession of a firearm — mostly by convicted felons — spiked 23 percent in the second quarter of 2017 alone.