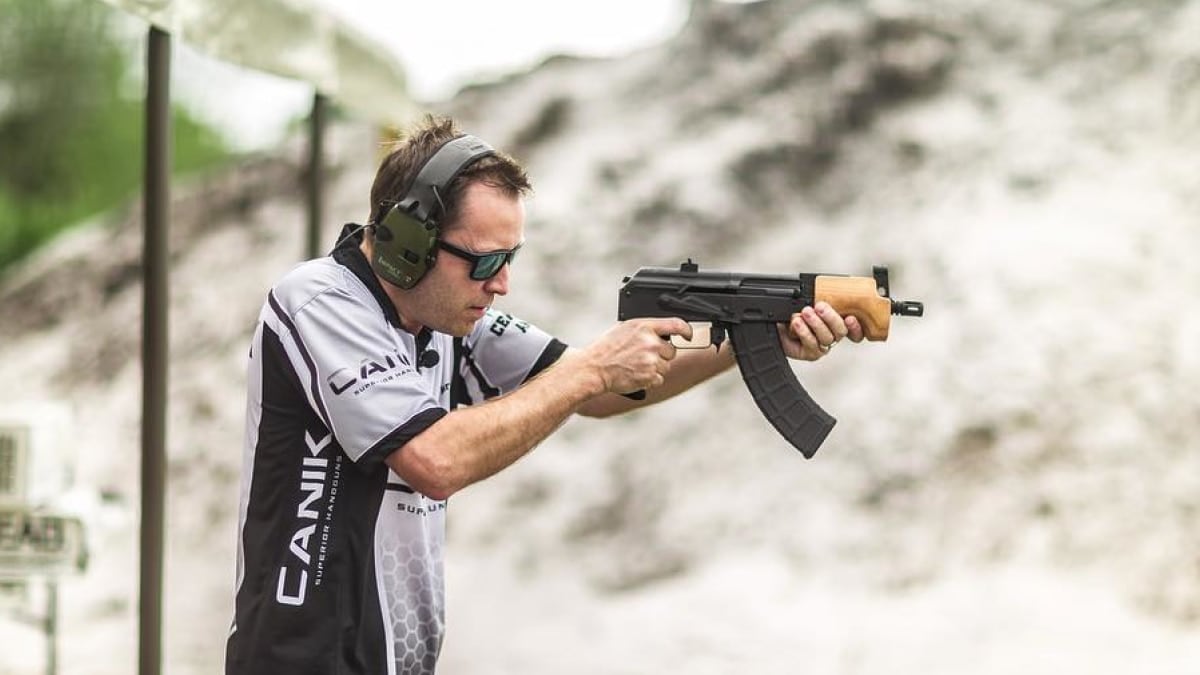 Century Arms, which imports WASR rifles and Draco pistols from Romania, said this week an incident at the plant there could lead to supply issues. (Photo: CAI)

A tragic explosion at the state-owned Cugir Arms Factory in Romania could affect the flow of AK rifle and pistol variants to the U.S. commercial market.

The ROMARM-run SC Cugir factory, located in Transylvania, was the site of a blast and resulting fire last week in a tunnel where weapons are tested. Killed was an unidentified 50-year-old woman. The AP reports that the blaze took firefighters two hours to extinguish. The factory, first opened in 1799, employs 1,000 and has long been a leader in the production of Kalashnikov-pattern small arms in Eastern Europe.

Here in the states, Century Arms has cultivated a relationship with Cugir that saw the importer bring in the Romanian company’s semi-auto WASR and PSL rifles as well as Draco pistols since the fall of the Iron Curtain.

“While the company has a small quantity in stock, future delivery status of these products is uncertain,” said Century in a statement issued on Wednesday. Saying they were saddened to learn of the event, CAI stressed that they will “support our Romanian partners in this tragic loss and time of need.”

First imported from Romania in 2010, the 21.5-inch overall Draco pistol, 17.75-inch Mini Draco, 15.5-inch Micro Draco, and Draco NAK9 have grown in popularity in the past decade, carving out an outsized hold in gun culture. So much so that Century began producing their own “100 percent American-made” versions in their Vermont factory last year to keep up with “overwhelming demand.”

While the stocks of WASR rifles and PSLs headed to the states had dried up in recent years due to Cugir seeing an influx in government and military contracts, Century had earlier this summer announced that shipments had resumed for both on a limited basis.