Training and competing in IDPA with Charlie Hursh (VIDEO)

In this segment, we re-visit with Charlie Hursh — a competitive shooter who applies his skills to his EDC — to hear the benefits of training and attending matches at the International Defensive Pistol Association.

Hursh, who started shooting competitively about four years ago, said the sport encouraged him to seriously consider carrying a concealed handgun. “If I’m going to take on the responsibility of carrying a firearm, not only do I want to know all I can about the legal aspects of using deadly force, but I want to be able to increase my proficiency and have confidence to know that if I ever do have to use my firearm in a confrontation, I’m able to do it effectively under pressure,” he said. 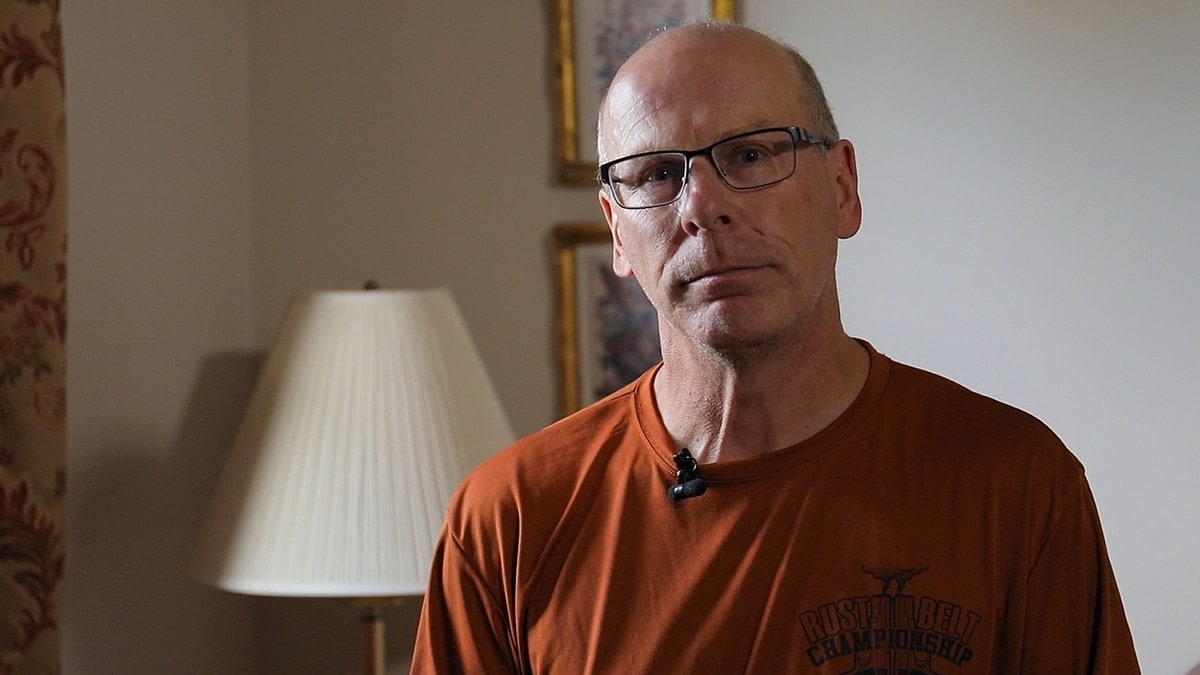 Hursh said he loves training with the IDPA because their focus really is on concealed carry and practical applications for shooting in various settings. “You get to recreate real world examples of self-defense situations,” he said. “I’ve shot from cars in a simulated carjacking. I’ve shot in low light situations as if sleeping in bed and there’s an intruder. I’ve even shot in a canoe that was constructed and supported on a metal frame with strong springs so that while you were shooting you had the movement and bounce of water. The only limitations are what the rule book says you can and cannot do and the range master’s creativity.”

Hursh said each stage on the IDPA range differs, but all measure a shooter’s accuracy and speed — both being important in self defense. Hursh loves the exercises because they allow a person to find out what type of holster works best and what firearm works best. 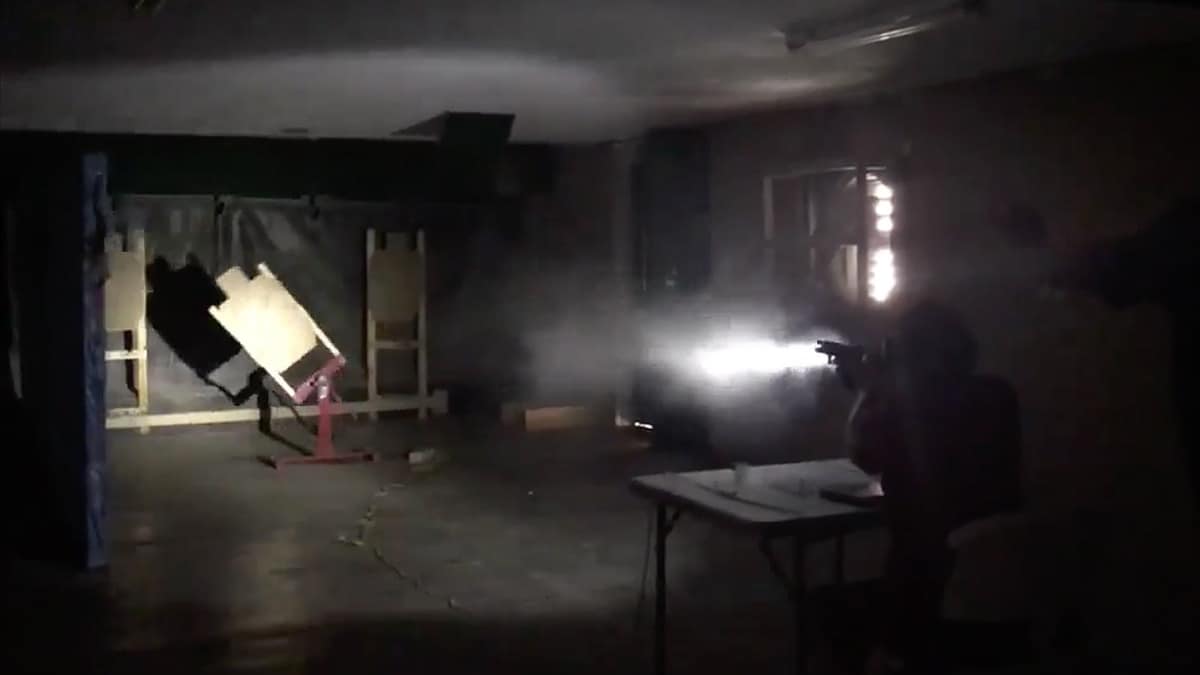 “In the first few months of shooting competitively, I discovered that under pressure I wasn’t getting the proper grip on my firearm each time and realized that when you first start shooting, you’re thinking about everything and have reflexive responses and reactions,” he said. “You’re running and thinking how many shots did I just fire? How am I going to do this reload? What’s the most efficient way to get from point A to point B? Shooting while moving is a whole different thing and most people don’t get to practice because their range prohibits it. The IDPA actually encourages it.”

Hursh said what impresses him the most about the IDPA is the great fraternity of people who are all so welcoming. In the beginning when he first started shooting at the IDPA, he was very nervous because of the word “competition.” Taking a kneeling position behind concealment in a IDPA stage. (Photo: Don Summers/Guns.com)

He now makes it a point to tell everybody that the competition aspect of it isn’t what’s important. “What matters is that everyone at the IDPA wants to see you become a more proficient shooter with developed skills for shooting on the move, shooting from strange positions,” he said.

Hursh said he thinks that the IDPA is a great organization for learning and developing concealed carry skills and for competitive shooting. “What’s really great about this training is that you don’t have to spend a lot of money,” he said. “Chances are that the gun you currently carry will fit into one of the IDPA’s divisions – even if you’re shooting a revolver! I warn everybody though, once you shoot your first match you’ll become addicted.”