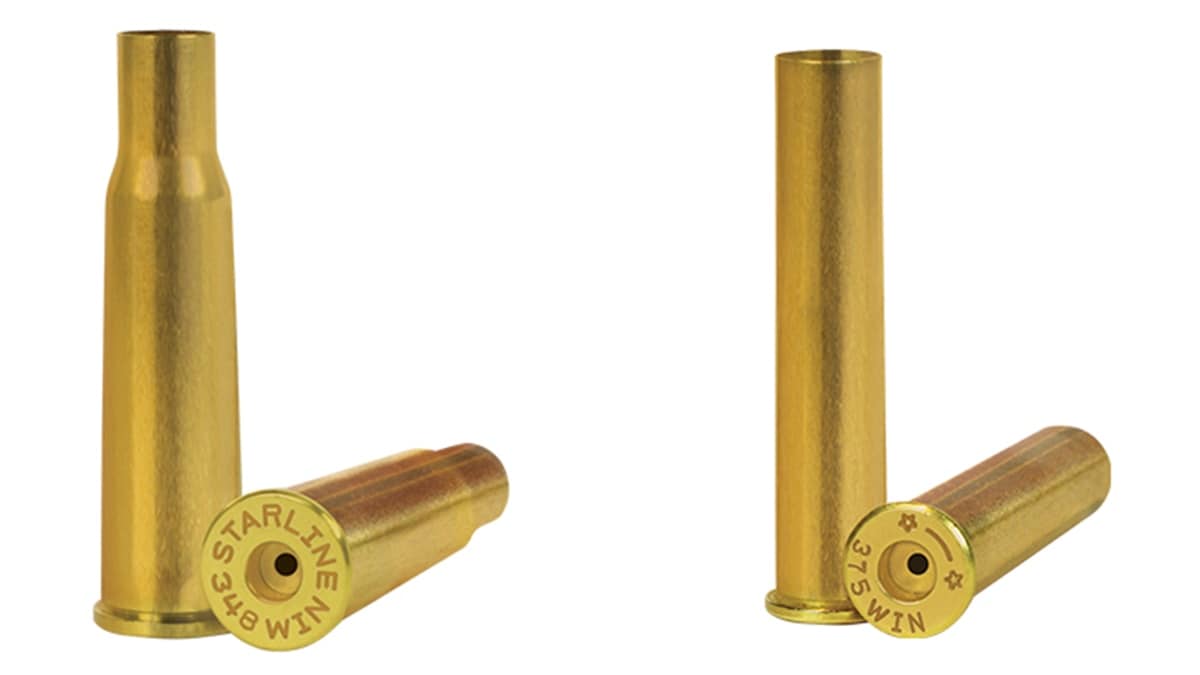 Both the cases will now be available for reloaders through Starline Brass. The company says the .348 and .375 Winchester both adhere to the company’s strict quality control standards, ensuring reloaders receive only the best.

“Starline’s rifle brass is produced with the same demanding quality control standards that Starline has become known for and is available for much less than the price of comparable quality cases,” the company said in a news release.