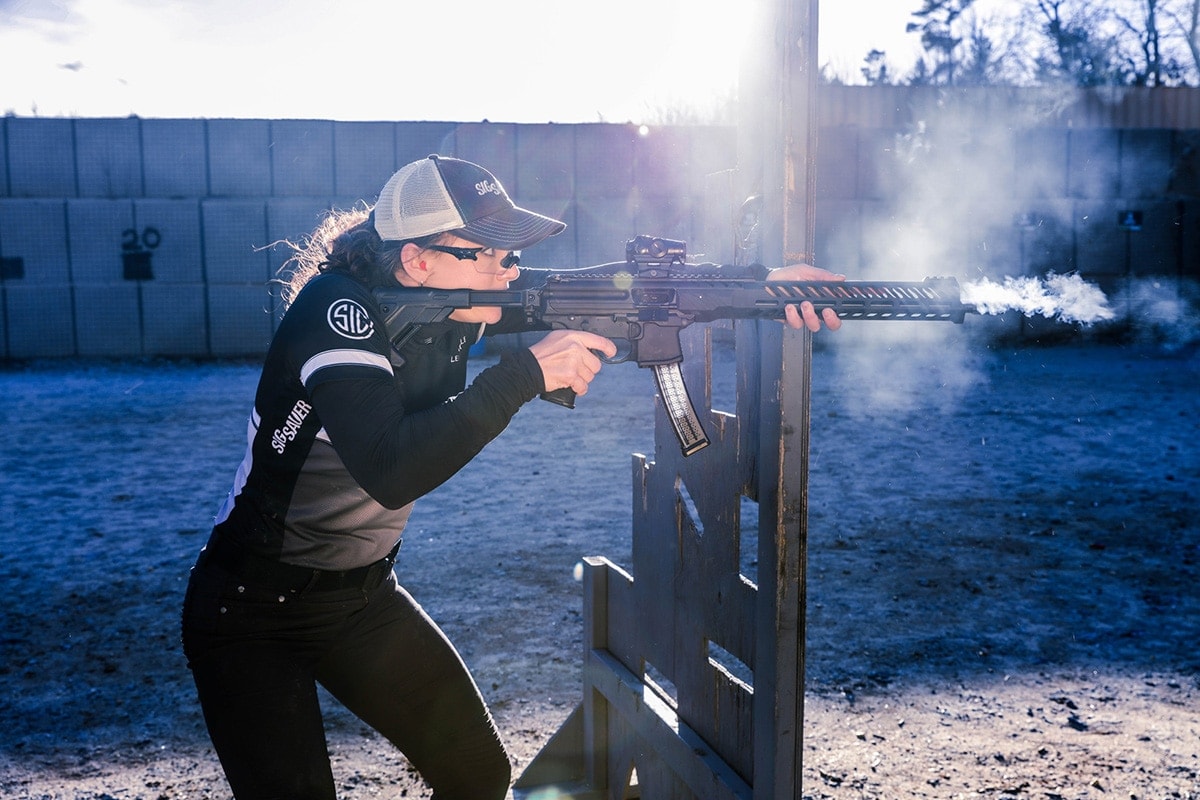 Sig Sauer adds to its MPX inventory, releasing a new and improved version of the rifle in the form of the enhanced MPX Pistol Caliber Carbine. 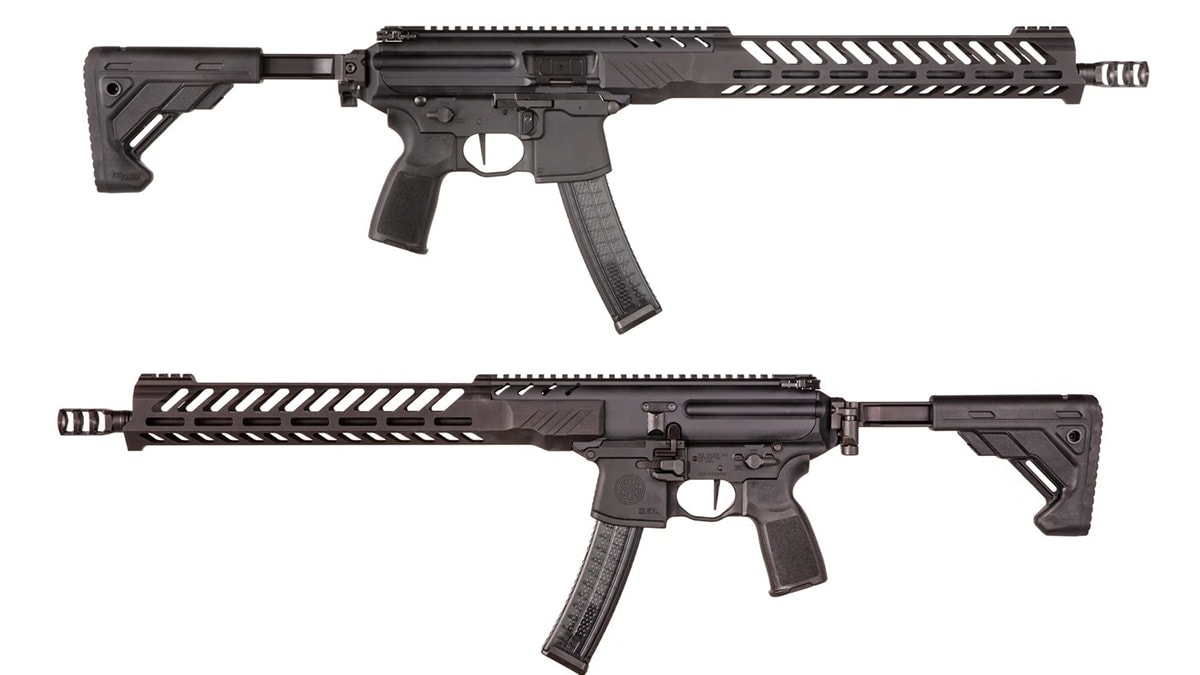 “The enhanced MPX PCC offers a more robust set of features making it ready to go right out of the box at the same price point,” Tom Taylor, Chief Marketing Officer and Executive Vice President or Commercial Sales, said in a news release. “Our team of engineers has incorporated improvements into the MPX PCC that will benefit the end-user of this product, while reducing the overall weight of the rifle by a pound.”

Competitive shooting star and Team Sig member Lena Miculek runs the rifle during PCC competitions and says the design is well-suited for competition and professional shooters.

“The enhancements that SIG has incorporated into the MPX PCC will make a real difference to the professional shooter and be quickly realized in competition,” Miculek said. “When it comes to my competition equipment I want a rifle that’s reliable, accurate, and easy to shoot, and the SIG MPX PCC checks all the boxes.”

The enhanced MPX PCC is available now with a MSRP of $2,016.