A federal Crime Gun Strike Force is coming to Memphis 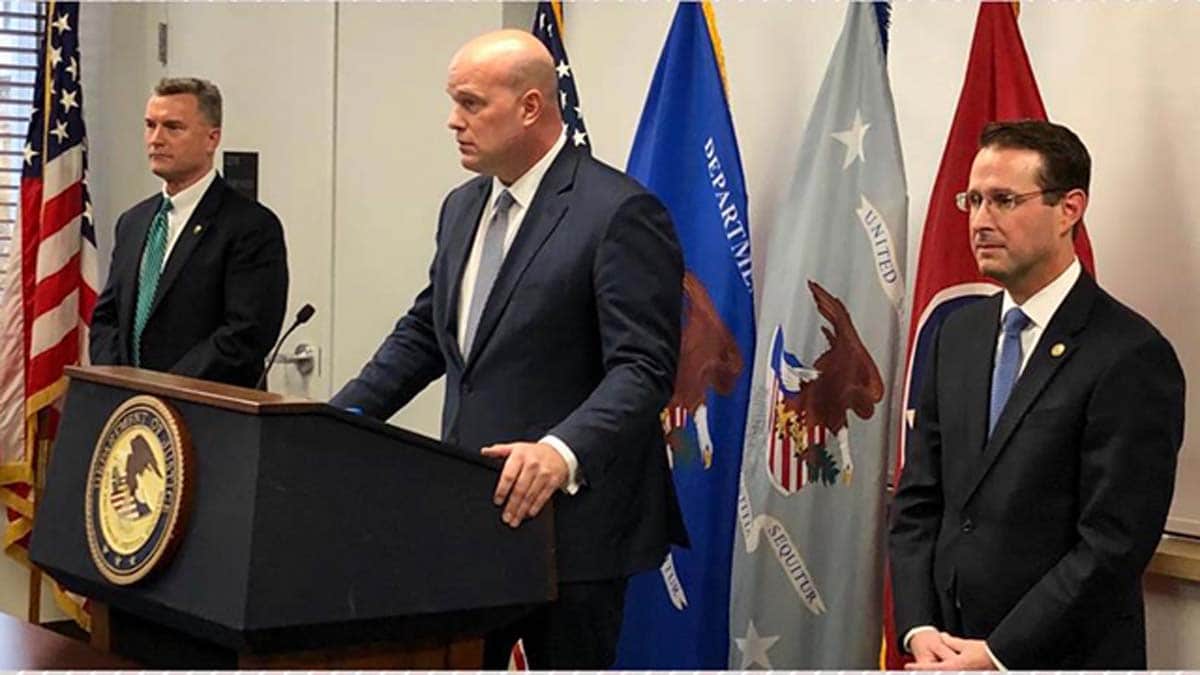 A coalition of local, state and federal law enforcement will soon target Memphis’s “trigger-pullers” and the traffickers who supply them, acting Attorney General Matthew Whitaker said this week.

A Crime Gun Strike Force — led by the Bureau of Alcohol, Tobacco, Firearms and Explosives — will expand federal efforts to stifle crime rates across the city, where so far the Department of Justice claims new initiatives decreased gun-related violence 17 percent this year.

“That will enhance our capacity to investigate the criminals and organizations who operate across districts and state borders,” Whitaker said Wednesday. “In short, it will help us build on what we have already achieved over these past two years.”

In 2017, crime rates for murder, robbery and assault in Memphis measured five times the national average, according to the DOJ. Through Project Safe Neighborhoods, law enforcement brought all three categories down double digits. Still, Whitaker said, with carjackings and gun store thefts spiking more than 60 percent, the problem is far from solved.

The strike force will include five ATF agents, one senior supervisor and a collection of officers from the Memphis Police Department. Whitaker said the agency will grow its staff count long-term, hoping to expand upon the DOJ’s $1.1 million investment in the city’s Crime Gun Intelligence Center (CGIC) and its connections to the National Integrated Ballistic Information Network (NIBIN).

“Under the local Project Safe Neighborhoods initiative, they have made prosecuting the most violent offenders a priority, and it shows,” Whitaker said, applauding U.S. Attorney Michael Dunavant for seeking the harshest penalties for gun-related crimes. “I think that is appropriate, because every year that a firearm offender is behind bars is another year that he isn’t shooting or robbing anybody in Memphis.”

Dunavant said last month the DOJ’s invigoration of extra staff and supplemental funding helped increase the number of federal firearms cases filed this year in Memphis by 47 percent and the number of defendants charged with gun offenses by over 61 percent.

“These efforts provide targeted prosecution of the worst-of-the-worst offenders to enhance public safety in Memphis and West Tennessee by removing guns from the hands of dangerous people and removing violent offenders from our communities,” he said.

The DOJ estimates murder rates in 29 of the county’s largest cities will decrease more than 7 percent this year. Federal data suggests 2018 could be the DOJ’s busiest year ever in more than a decade for weapons prosecutions.