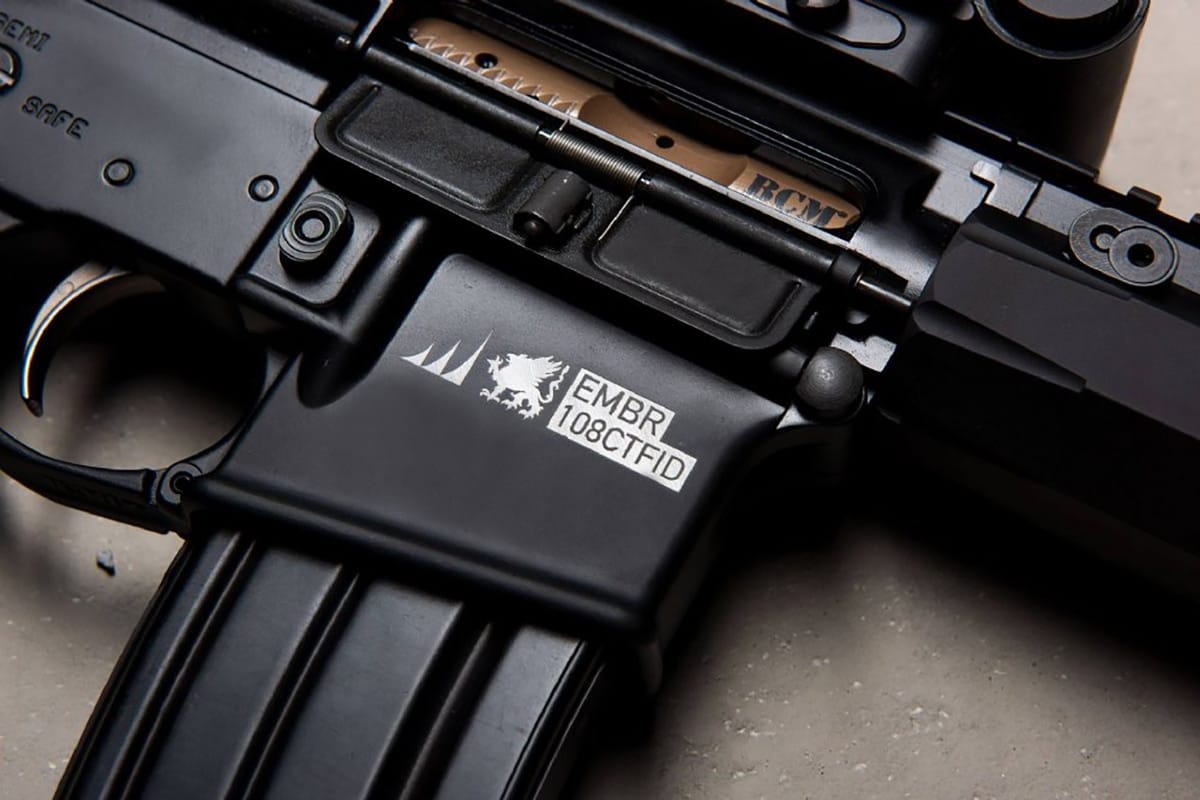 The SBR variant comes with the choice of a 12.5-inch or 11.5-inch 5.56 barrel while the AR pistol ships with an SB Tactical Brace. The uppers are outfitted with a SureFire War Comp and are suppressor ready.

“Specced with the assistance of US Army Special Operations combat veterans from the BCM Gunfighter Program, the Cold Harbor Assaulter Carbine is the platform of choice for real-world urban and rural applications,” BCM said in a press release.

The Cold Harbor Assaulter Carbine are available exclusively through Gun Gallery Jacksonville. The SBR is priced at $1,550 while the AR pistol retails for $1,699.