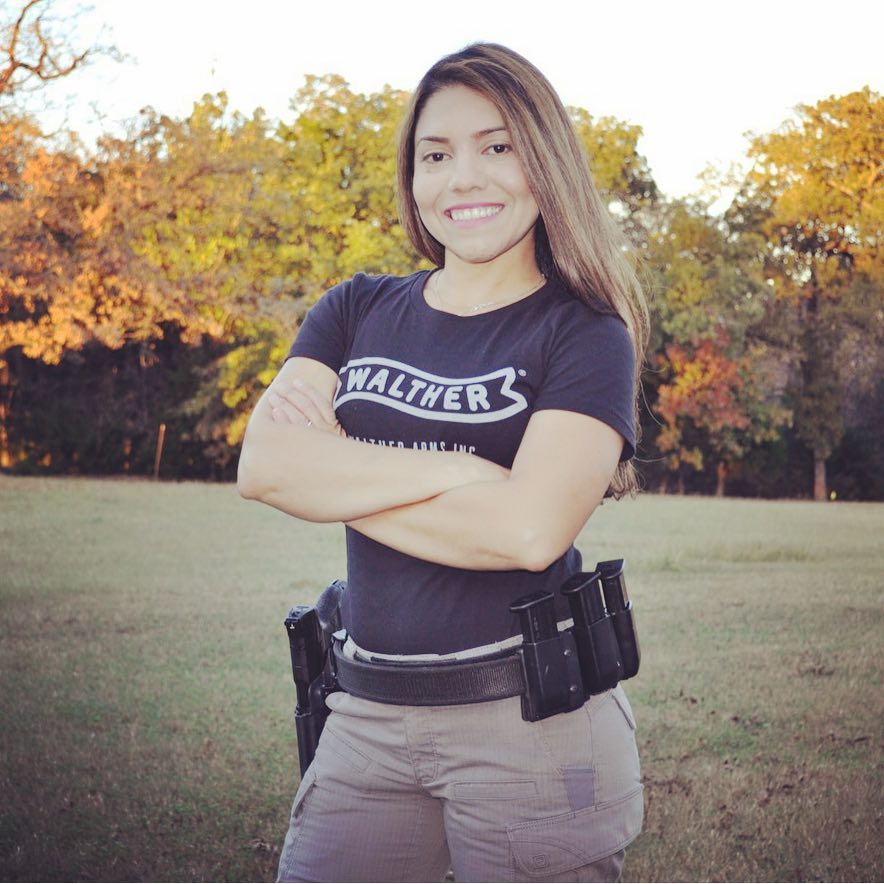 Walther Arms expands its competition shooting team, adding Gabby Franco to the mix as team member and a brand ambassador.

Franco made waves as the first female athlete to represent Venezuela’s shooting sports in the Olympics in 2000. Since, she has earned accolades as an author, speaker, instructor, and advocate in addition to her skill as a competition shooter.

Walther Arms has been diligently building its competitive shooting presence in practical shooting since 2017. The company says Franco experience in addition to her powerful presence make for a great addition to the Team Walther lineup.

“We are so excited to have Gabby join Team Walther,” Cody Osborn, Walther Marketing Manager, said in a news release. “Gabby will make a great addition to not only our team, but to our brand.”

Franco took to social media to announce the news on Thursday, sharing her excitement with her fans and followers.

“I’m happy to share the good news,” Franco wrote on Facebook. “Walther Arms, Inc. was the brand I trusted as an Olympian, and now I am proud to represent them and once again rely on their outstanding products not only for competitions but for self-defense!”

Guns.com recently sat down with Franco to learn more about her journey in the shooting world and the hardships she’s faced along the way. To hear from Franco first hand, check out Guns.com’s interview. 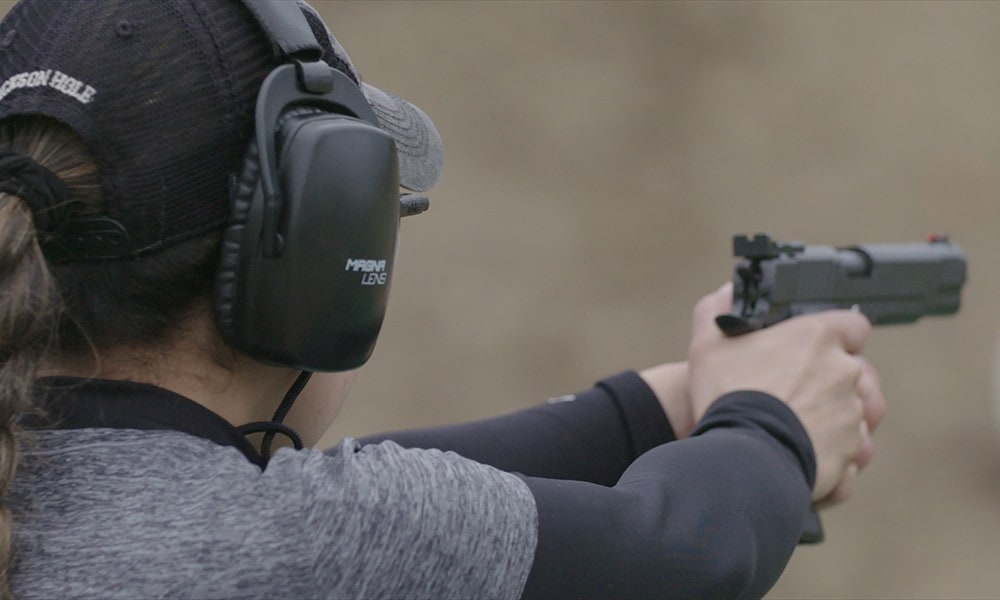 Gabby warming up for a match in her new sport, USPSA. (Photo: Mikon Haaksman)